REGISTERING ABROAD. Overseas Filipinos register to vote at the Philippine Consulate General in Houston on September 25, 2021.

Facebook Twitter Copy URL
Copied
The Comelec does not immediately explain why the extension is for two weeks only instead of a month, as in the registration extension for voters in the Philippines

The Commission on Elections (Comelec) in an en banc session on Wednesday, September 29, extended the deadline for overseas voters’ registration from October 1 to 14, 2021.

The same morning, the Comelec extended local voting registration until October 31. The Comelec did not immediately explain why overseas registration would be for two weeks only.

“Note that for overseas voting, the filing of COCs (certificates of candidacy) is not an issue, thus the extension starts immediately,” said Comelec spokesperson James Jimenez.

The Comelec earlier said that it would “most likely” not entertain voter applicants locally from October 1 to 8, so that election officers could focus on the week-long filing of certificates of candidacy.

#PHVote Guides: How to register to vote overseas during a pandemic 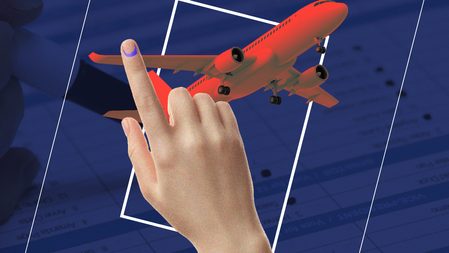 At the Comelec’s budget hearing at the House of Representatives Tuesday, September 28, Bayan Muna Representative Ferdinand Gaite asked why overseas voters could not enjoy the same length of extension.

(Why is it just one week for possible overseas voters who may participate? Shouldn’t we make it fair? We are applying this locally for Filipinos who felt the registration days were short, but the same thing happened in other countries. There were also lockdowns and limitations.)

Rappler received reports from overseas Filipinos saying they had difficulties in registering due to technical issues with the Philippine posts’ websites, or mobility woes.

To register, overseas Filipinos need to appear in person at Philippine embassies, consulates, or other designated registration centers. These are usually located in capital cities, making it an issue for Filipinos who live in farther areas. The problem was further complicated by COVID-19 restrictions.

The Comelec is set to announce on November 29 the modes of voting per overseas post. – with reports from Dwight de Leon/Rappler.com