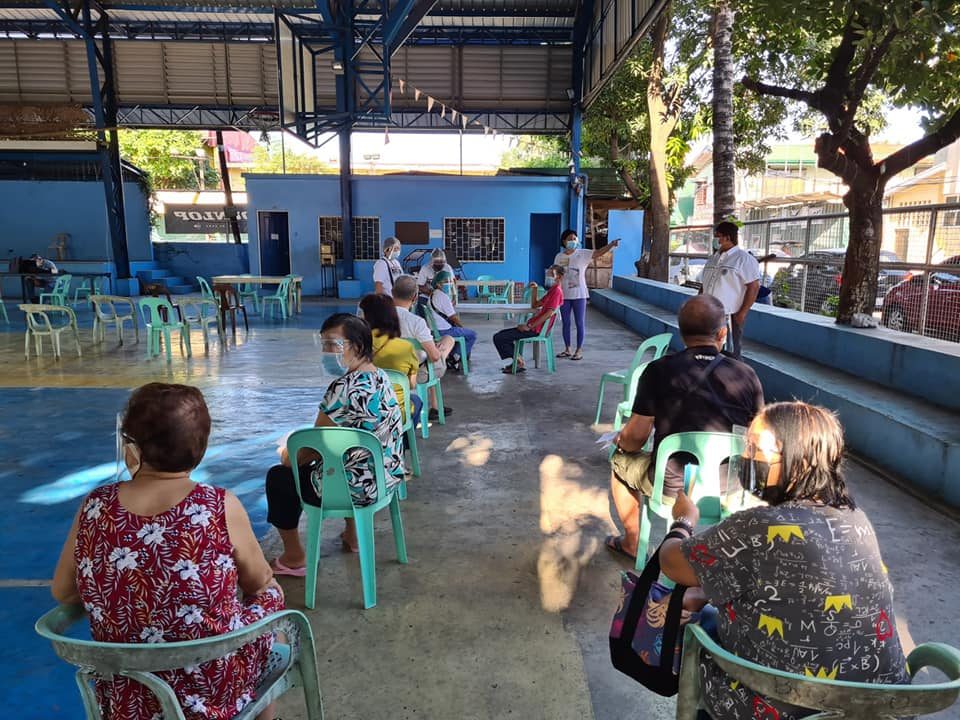 Commission on Elections Commissioner Rowena Guanzon said she hoped President Rodrigo Duterte would certify as urgent a bill that would allow vulnerable sectors to cast their ballots ahead of election day on May 9, 2022.

Guanzon’s statement came after the House Committee on Appropriations approved on May 12 a substitute bill on the early voting of senior citizens and persons with disabilities (PWDs). A similar proposal is pending at the committee level in the Senate.

(If it is possible, I hope that the President certifies this as urgent. I told Senator Imee that this bill on early voting for the polls is their legacy for the next generation.)

Guanzon said that the poll body was running out of time to prepare for early voting in the event it is signed into law, citing the logistics challenges along the way.

(If early voting is done a week before, ballots should arrive by May 2. We need to know very soon because there will be preparations in terms of delivery and shipping to election officers. Those will be arranged per precinct.)

Senate President Vicente Sotto III told Rappler on May 17 that the upper chamber would fast-track the bill’s passage “as soon as possible.” 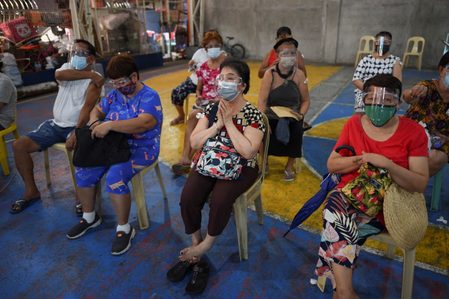 In the House version of the bill, vulnerable sectors would be able to “cast their ballot at accessible establishments designated by the Commission on Elections (Comelec) within seven working days before election day.”

In Philippine elections, only select sectors are allowed to vote ahead of election day, such as overseas Filipinos, media workers, teachers, and members of the Armed Forces of the Philippines and the Philippine National Police.