FACE-OFF. Presidential aspirants meet for the second time for the Commission on Elections debate in Pasay City on April 3, 2022.

Facebook Twitter Copy URL
Copied
Most individuals are barred from hiring security personnel during election period unless authorized by the Comelec. Chairman Saidamen Pangarungan's offer is expected to fast-track candidates' requests for exemption.

MANILA, Philippines – The Commission on Elections (Comelec) offered additional security detail to 2022 presidential and vice presidential candidates who would make such a request, after a shooting incident marred labor leader Leody de Guzman’s meeting with indigenous peoples in Bukidnon province.

Presidential bet De Guzman was visiting Barangay Butong in the town of Quezon on Tuesday, April 19, to listen to the land grabbing complaint of Lumad farmers, when some 50 men reportedly fired shots at them.

De Guzman and his senatorial bets Roy Cabonegro and David D’Angelo were safe, but two community leaders, including the one beside De Guzman, sustained gun wounds. 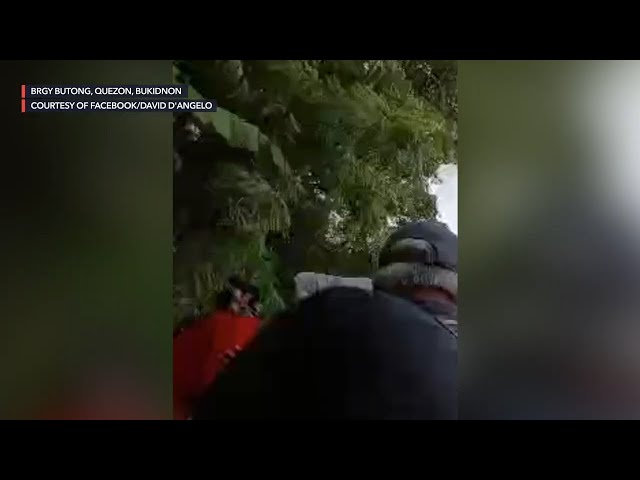 “While the Comelec is in the process of investigation, we are offering additional security detail to every presidential and vice presidential candidate upon their request,” he said in a statement.

During election period, most individuals are prohibited from engaging the services of security personnel unless authorized by the Comelec.

While there is nothing stopping candidates from seeking exemption from that rule, the offer of the elections chief will ultimately help fast-track candidates’ requests for security escorts.

Pangarungan, after all, now has the power to approve on his own applications filed by individuals seeking to hire security personnel or bodyguards “in urgent and meritorious cases.”

Pangarungan’s office said the candidates will have to “cite a specific number when they apply for additional security detail,” and added their requests will be evaluated “based on their need.”

Vice President Leni Robredo, Senate President Vicente Sotto III, and senators Ping Lacson, Manny Pacquiao, and Francis Pangilinan are also covered by the Comelec chairman’s new offer, on top of the two security personnel already allowed for each of them due to the blanket exemptions recently granted to senior government officials.

Robredo, Lacson, and Pacquiao are running for president; Sotto and Pangilinan are gunning for the vice presidency. – Rappler.com