The Commission on Elections (Comelec) has directed the PDP-Laban faction led by senators Manny Pacquiao and Aquilino Pimentel III to respond to a petition seeking to declare their camp “illegitimate.”

A document obtained by Rappler on Wednesday, September 22, showed the poll body giving Pacquiao and Pimentel’s camp five days to file an answer on the petition filed by a rival faction led by Energy Secretary Alfonso Cusi on September 7.

The Cusi wing had said they filed the case against the two senators’ faction for “usurping party authority and pretending to be representatives of our party.”

Koko, son of PDP-Laban founder Aquilino “Nene” Pimentel, Jr., chairs the Pacquiao faction, which he calls the “original” one. Pacquiao launched his Malacañang bid under that wing of the ruling party on Sunday, September 19.

The party row came after the relationship soured between Pacquiao and President Rodrigo Duterte, in the wake of the boxer’s comments on corruption in government. Both PDP-Laban factions expelled each other’s factions in a bid to claim legitimacy.

The Comelec’s order to the Pacquiao camp also came just over a week before the start of the fling of certificates of candidacy for the 2022 elections. – Rappler.com 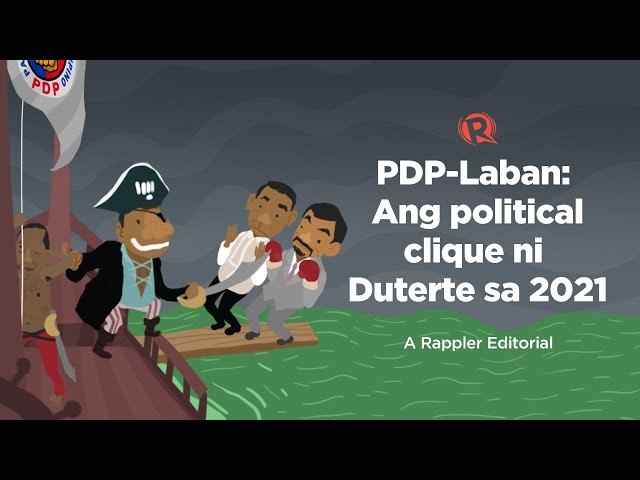