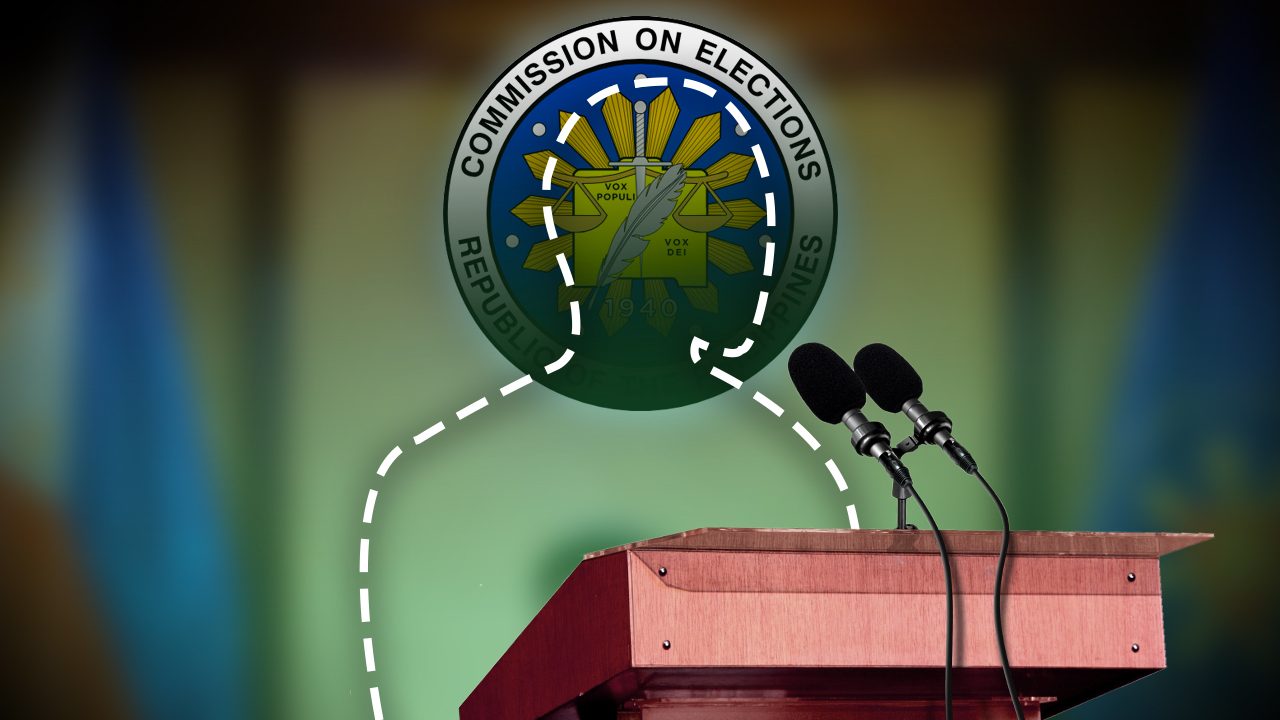 Facebook Twitter Copy URL
Copied
'It’s important that candidates take the opportunity to speak to the public, to present their plans for government in public, especially now that there is a lack of in-person opportunities,' says Comelec spokesman James Jimenez

MANILA, Philippines – The Commission on Elections (Comelec) underscored the need for presidential and vice presidential aspirants to take part in its series of televised debates, especially in light of pandemic-driven restrictions on in-person campaigning.

The debates are completely voluntary, but failure to show up on the part of candidates will definitely not go unnoticed, the poll body said.

“We will let the empty chair speak for itself. We will have an empty podium on stage. That’s all the message you need to hear from them,” Comelec spokesman James Jimenez told reporters on Tuesday, January 25. 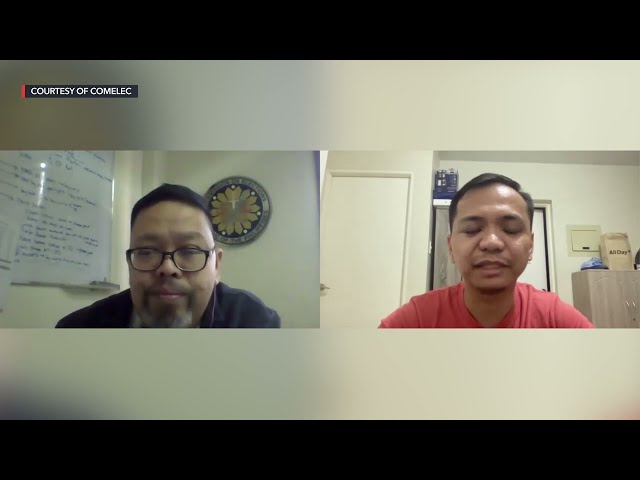 “It’s important that candidates take the opportunity to speak to the public, to present their plans for government in public…especially now that there is a lack of in-person opportunities,” Jimenez added.

Election watchdogs previously told Rappler that candidates who would snub the debates would reflect poorly on them, and are probably wary of making fools of themselves before the public. The Comelec has no power under the Fair Election Act to compel candidates to attend the debates, leading netizens to speculate if some of the 2022 presidential and vice presidential aspirants would choose to skip the events.

The Comelec’s televised presidential debates in 2016 – the first since 1992 – mostly drew high ratings, and promises made by candidates dominated news cycles.

Efforts by candidates to attract a significant audience become especially tricky in 2022, when COVID-19 risks prompted the Comelec to strictly regulate physical campaigning. The Comelec has been aiming to kickstart the series of debates sometime in February, the same month that the official campaign period for national aspirants begins. It will be held over a period of three months.

Jimenez said the poll body is finalizing a memorandum of debate guidelines by which the candidates will need to abide.

The poll body said in the past that the setup of the back-to-back presidential and vice presidential debates will be “hybrid,” with candidates attending physically and the audience watching virtually.

On Tuesday, Jimenez added that the plan is to use two debate formats.

“It’s going to be a single-moderator debate and a town hall debate,” he said.

Like in 2016, Jimenez said the Comelec also wants venues of the debate series to be spread out “over Luzon, Visayas, and Mindanao.” – Rappler.com