Facebook Twitter Copy URL
Copied
If Marcos Jr. wins the presidency, but the Supreme Court ends up disqualifying him after he assumes office, the likely scenario is that the person who wins the vice presidency will succeed him

MANILA, Philippines – The May 9 elections will push through with the long-running disqualification saga against presidential candidate and dictator’s son Ferdinand “Bongbong” Marcos Jr. still unresolved by the Commission on Elections (Comelec).

Sunday, May 8, was the last day the Comelec could release its rulings on at least four pending motions for reconsiderations reviewed by the seven-member en banc, but Chairman Saidamen Pangarungan said the poll body could not promulgate resolutions on a weekend and holidays. 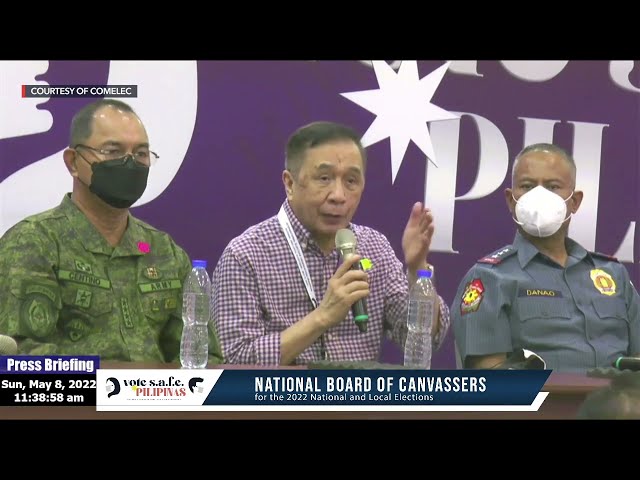 Pangarungan, however, said he has signed the rulings on the three petitions, and has voted on a fourth case, which reached the en banc later than the first three.

“We decided to release all the rulings at the same time,” Pangarungan said in a mix of English and Filipino in a press briefing on Sunday. “I received the fourth disqualification case Thursday night, but I had not read it at the time. The following day, I read the fourth case and cast my vote.”

“But [the rulings] were not promulgated because the following day was a Saturday. And today is a Sunday. Tomorrow is a special non-working holiday,” he added.

Pangarungan promised that the rulings on the four cases will be promulgated by Tuesday, May 10.

The junked anti-Marcos petitions that are the subject of en banc review are:

Most of the petitions centered their arguments on the consequences of Marcos Jr.’s tax conviction in the 1990s, after he repeatedly failed to file his income tax returns when he was vice-governor and governor of Ilocos Norte in the 1980s. 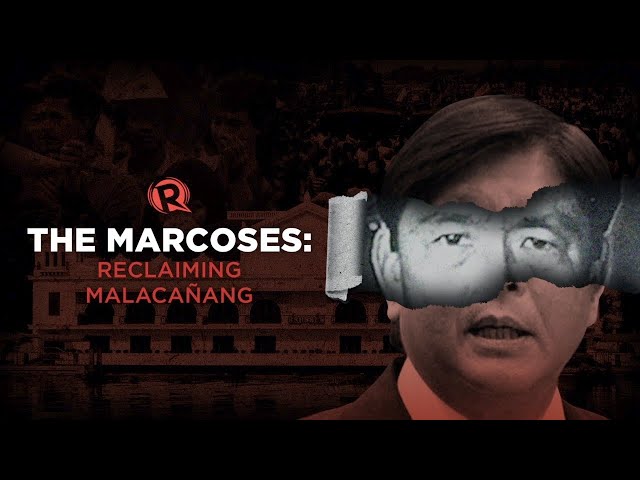 The Comelec’s inability to clear its desks of anti-Marcos cases before the elections means that the poll body under the leadership of Pangarungan failed to deliver on its promise to fast-track the resolution of the disqualification saga, and come out with a resolution either before the end of April, or before the May 9 vote.

The delayed resolution of the cases also means that the losing party can only file an appeal with the Supreme Court after the elections are over.

This also makes this scenario plausible: if Marcos Jr. wins the presidency, but the Supreme Court, for whatever reason, disqualifies him after he assumes office, the likely scenario is that the person who wins the vice presidency will succeed him, according to the Comelec and existing jurisprudence. – Rappler.com