Acting Comelec Chairperson Socorro Inting delivers her keynote speech during the signing of a memorandum of agreement between the Comelec and Rappler for the 2022 elections. 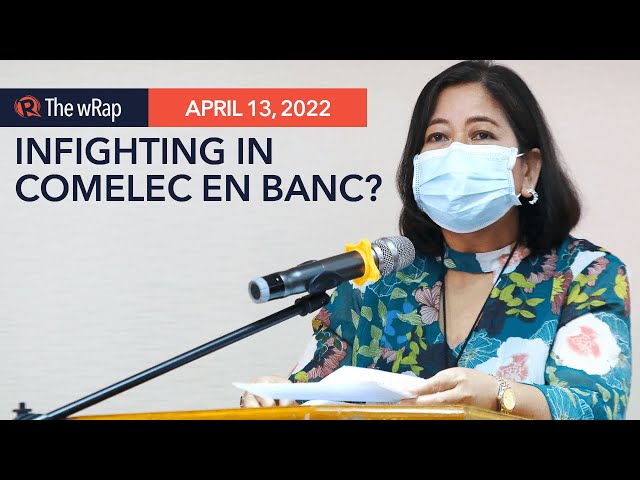 MANILA, Philippines – The first signs of tension among the now-complete 7-member Commission on Elections (Comelec) en banc unfolded on Tuesday, April 12, after Commissioner Socorro Inting, in an act of protest, stepped down as head of the committee on the ban on firearms and security concerns (CBFSC).

Rappler learned Inting was dismayed over the en banc‘s decision to allow Chairman Saidamen Pangarungan to issue gun ban exemptions and declare areas under the Comelec’s control on his own “in urgent and meritorious cases.”

The powers granted to Pangarungan followed a 4-3 vote in the en banc, with Inting and fellow senior commissioners Marlon Casquejo and Aimee Ferolino opposing the amendments to Comelec Resolution No. 10728, which details election gun ban rules and regulations.

The three had even forwarded a dissenting opinion to the en banc, prior to Pangarungan’s announcement of the amendments on Monday, April 11.

Pangarungan was supported by three other commissioners who entered the Comelec more recently: Rey Bulay, George Garcia, and Aimee Torrefranca-Neri.

“The bestowal of the Chairman of the Commission of the power to grant gun ban exemptions and place election areas of concern under Comelec control based on the vague and arbitrary phrase ‘ meritorious and urgent cases’ essentially rendered futile or pointless the existence and functions of the CBFSC,” Inting wrote in her letter dated April 12.

In 4-3 vote, Comelec allows chair to issue gun ban exemptions on his own 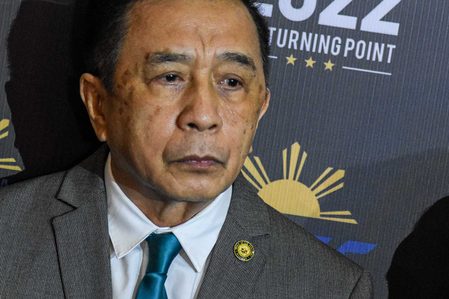 Pangarungan earlier justified the powers given to him, promising not to abuse them and exercise them “sparingly.”

“For example, if there was a shooting in Lanao del Sur, and many were killed, does it mean I have to wait for another week to convene the committee on the ban on firearms and security concerns (CBFSC) to declare the area under Comelec control? That is an urgent and meritorious case,” Pangarungan said in a press conference on Monday.

Pangarungan has yet to place an area under Comelec control on his own, he had noted.

Originally, they still had to apply for a certificate of authority from the Comelec. – Rappler.com