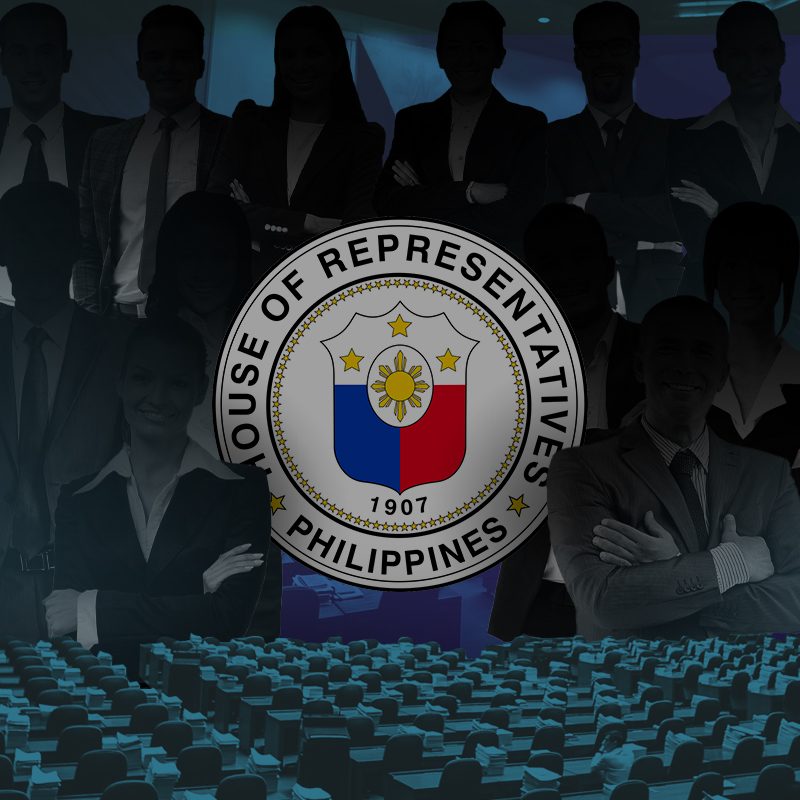 Facebook Twitter Copy URL
Copied
What powers do you give, what responsibilities and services should you expect when you elect a district representative and a party-list organization?

Read the other articles in this series: