DOH, Comelec differ on use of antigen tests during COC filing Facebook Twitter Copy URL
Copied
The Comelec will accept antigen test results during the COC filing week, but the DOH fears it may not be the best screening methodology for the event

Both the Commission on Elections (Comelec) and the Department of Health (DOH) doubled down on their positions as to whether a negative rapid antigen test result was a sufficient requirement to reduce coronavirus risks during the filing of certificates of candidacy (COCs) on October 1 to 8.

Section 42 of Comelec Resolution 10717, which was released in August, compelled aspirants for national positions, as well as, other attendees during the COC filing week, to present either a negative RT-PCR or antigen test result 24 hours prior to the filing of COC.

The DOH had said it did not favor the use of antigen test screening for the COC filing week due to the nature of that COVID-19 test.

“Rapid antigen tests are most useful during the acute phase of the disease when the viral load is high, which is within five days after the onset of symptoms,” Vergeire said.

“The use of antigen tests as confirmatory tests should not be used in settings with an expected low prevalence of disease or populations with no known exposure, such as among asymptomatic unexposed individuals, travelers or for border control,” she added.

The poll body, on the same day, also explained its decision to accept antigen test results during the COC filing week, in response to Vergeire’s initial comments on Monday, September 20.

“The Comelec notes the DOH’s statement, but also notes that antigen tests are accepted by the House of Representatives as a requirement for entry into their premises,” Comelec spokesman James Jimenez said.

The public back-and-forth between the two agencies came just over a week before the crucial election season activity, and a month since the Comelec published the guidelines on its website.

Rappler asked Jimenez whether the poll body was in constant coordination with the health department during the crafting of the said guidelines, but we did not receive a response.

Vergeire, however, said on Monday it would coordinate with the poll body about the matter.

The Comelec is expecting 200 to 300 aspirants for national positions to file their COCs from October 1 to 8 at one of the tents in Sofitel in Pasay, the new venue for the event.

COVID-19 considerations were a big factor in the Comelec’s decision not to hold the filing of certificates of candidacy in its main office in Intramuros, Manila.

The filing of COCs for elections before the pandemic was traditionally a spectacle, with supporters of politicians and party-list groups flocking to Comelec offices in a fiesta atmosphere.

But guidelines released by the Comelec in August made it clear that will not happen anymore. 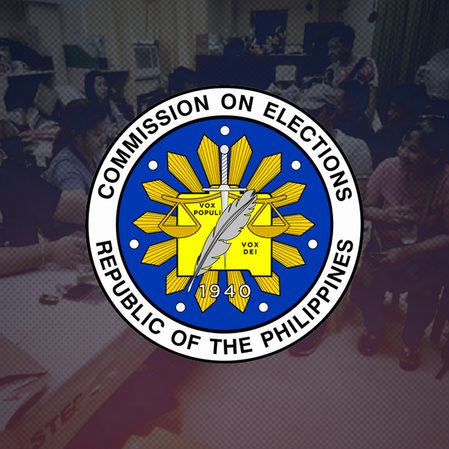 Among the changes include a cap on the number of supporters allowed per candidate, the deployment of ‘COVID-19 marshals,’ and a strict implementation of health protocols during the week-long event. – Rappler.com 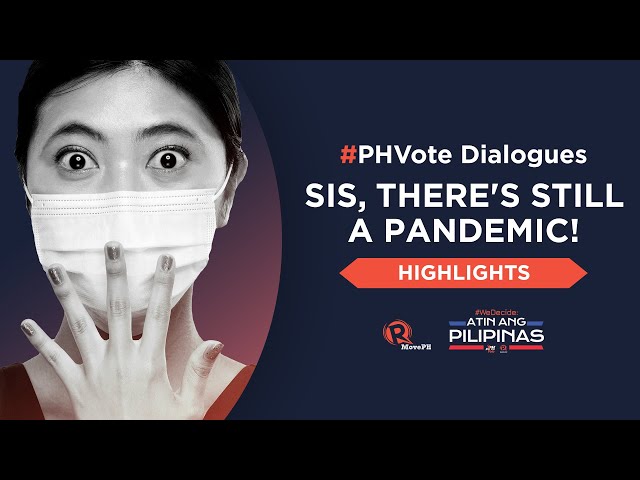