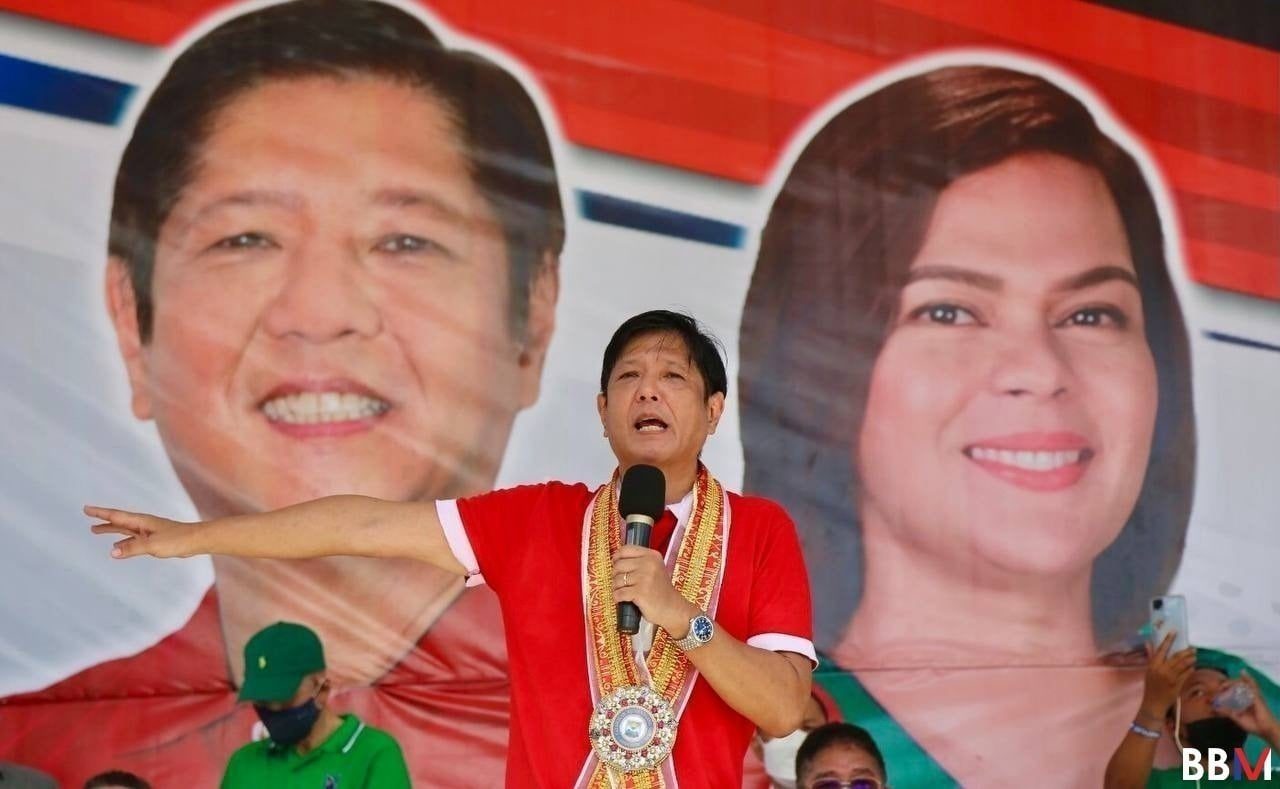 MANILA, Philippines – Presidential aspirant Ferdinand “Bongbong” Marcos Jr backtracked on his stance on the government’s controversial “no vax, no ride” policy, saying in an interview with select media groups on Monday, January 24, that “I agree in principle” but “in practice, it doesn’t work.”

“We have to come up with something different,” said Marcos in an interview with CNN Philippines, DWIZ, Philippines Graphic, Business Mirror, and Pilipino Mirror, which make up the ALC media group, his interview following a backlash he received when he snubbed GMA News’ The Jessica Soho Presidential Interviews.

Marcos’ spokesperson Vic Rodriguez earlier said that they find the policy a “necessary consequence” to the rising COVID-19 infections caused by the more contagious Omicron variant.

(We have been doing this for days, but even policemen don’t know which document to ask for, even the bus conductor, it’s really messy, it doesn’t really work.)

Many commuters complained about the confusion, as groups like the Integrated Bar of the Philippines (IBP) slammed it as “unfair and unreasonable” and without a legal basis.

A partially-vaccinated woman who cried on television after being refused a ride to get her medical clearance for a job became the face of a double standard. It was in contrast to the image of Chief Public Attorney Persida Acosta who is able to move around even though she is unvaccinated because she has a car.

Marcos proposed to segregate the unvaccinated individuals in public transportation just as long as the driver and the conductor both consent to it.

(Right now for Filipinos, work is more important than COVID, because people may say don’t go out, but for others, they would rather get sick just as long as they are able to work even for a bit.)

Other aspirants for the presidency, unionist Leody de Guzman, Senator Panfilo “Ping” Lacson, Manila Mayor Isko Moreno, Senator Manny Pacquiao, and Vice President Leni Robredo, earlier said they were not in favor of the “no vax, no ride” policy. – Rappler.com