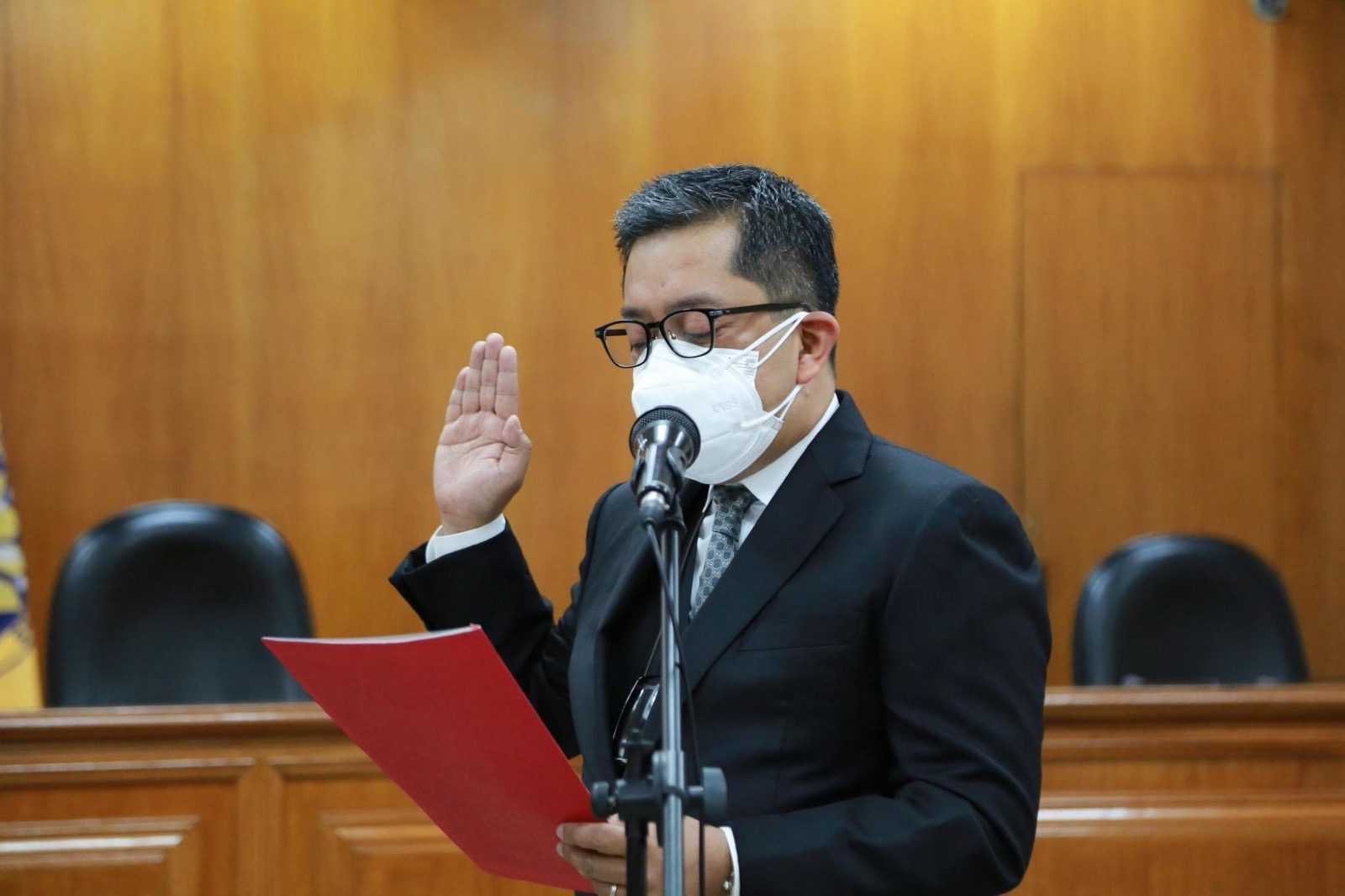 Facebook Twitter Copy URL
Copied
'As a newly appointed commissioner, it is my duty to avoid impropriety and the appearance of impropriety,' says Comelec Commissioner George Garcia

MANILA, Philippines – New Commission on Elections (Comelec) Commissioner George Garcia has inhibited himself from pending cases in the poll body involving his past clients, including presidential candidate Ferdinand Marcos Jr.

In a letter to the clerk’s office dated Thursday, March 10, Garcia said he won’t participate in the deliberations of six individual petitions seeking to block the candidacy of Marcos. Inhibition means he won’t cast a vote in Marcos’ cases.

Although he lawyered for Marcos in the 2016 vice-presidential race, Garcia did not represent the late dictator’s son in any of his cases for the 2022 elections. For the 2022 polls, before he was appointed Comelec commissioner, Garcia represented presidential candidate Isko Moreno.

Garcia is inhibiting from the following Marcos cases in the 2022 elections:

Most of the mentioned cases have cited Marcos Jr.’s tax conviction in the 1990s as basis to remove him from the presidential race.

Throughout his decades-long practice as election lawyer, Garcia’s other past clients also include senators Manny Pacquiao and Panfilo Lacson, who are also running for president. He also represented Grace Poe during her disqualification saga in the 2016 presidential elections.

In his letter, Garcia said the move is a gesture of “firm commitment to ensure fairness in the resolution of the cases.”

“The public’s confidence in the commission should not be eroded by any semblance of bias or prejudice,” he said. “As a newly appointed commissioner, it is my duty to avoid impropriety and the appearance of impropriety.”

Many supporters of Vice President Leni Robredo earlier criticized Garcia’s appointment, stressing he is a former Marcos lawyer who might work against Robredo in Comelec.

Coming to Robredo’s defense, however, was her lawyer in the 2016 vice-presidential race – Emil Marañon – who sparred with Garcia and helped defeat Marcos in court.

Marañon, who served as chief of staff of the late Comelec chair Sixto Brillantes Jr., hailed the appointment of Garcia. He described Garcia as a mentor.

“While we may have been on opposing sides in many cases, I trust that he will be fair and impartial as he should be. He is a good and a very reasonable man. He taught me valuable lessons and his affirmations boosted my confidence when I started practicing on my own,” Marañon said.

“I acknowledge the public’s apprehension relating to his past clients, but I remember that the same criticism was hurled against my boss Chairman Brillantes when he was appointed in 2011, but people must understand that the nature of election lawyering forces us to take sides,” Marañon said.

Garcia, whose appointment was announced by Malacañang on Tuesday, March 8, is the most high-profile election lawyer to be named to the Comelec since Brillantes was appointed elections chief by President Benigno Aquino III in 2011. Brillantes was former lawyer of Fernando Poe Jr. and Aquino. – Rappler.com 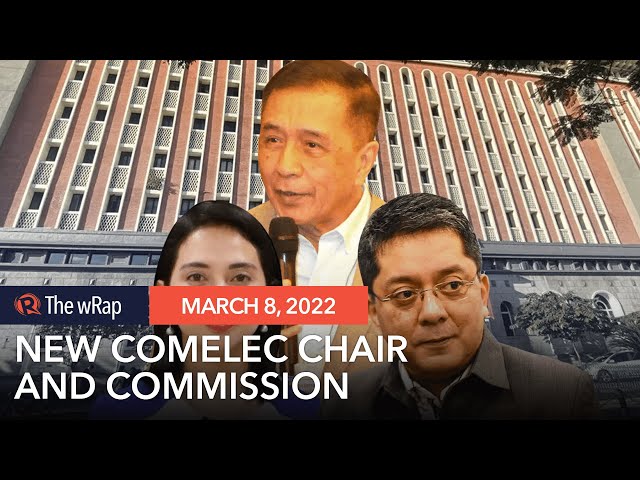