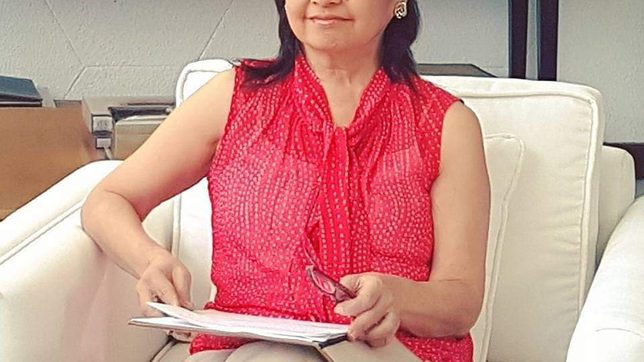 Facebook Twitter Copy URL
Copied
Former president Gloria Arroyo breaks out of a three-year retirement, seeking to regain her former post as representative of the 2nd District of Pampanga

She will vie for the post now occupied by her eldest son, Juan Miguel Macapagal Arroyo, who served just one-term.

The former president was congresswoman for this district for three consecutive terms from 2010 to 2019.

The 2nd District of Pampanga is composed of the municipalities of Floridablanca, Guagua, Lubao, Porac, Santa Rita and Sasmuan.

Just before wrapping up her third term in Congress, Arroyo became House speaker,  serving from July 23, 2018, until the end of the 17th Congress.

Arroyo was the second president to be detained for plunder for the alleged misuse of the P366 million fund from the Philippine Charity Sweepstakes Office.

She was acquitted by the Supreme Court in 2016 for insufficiency of evidence.