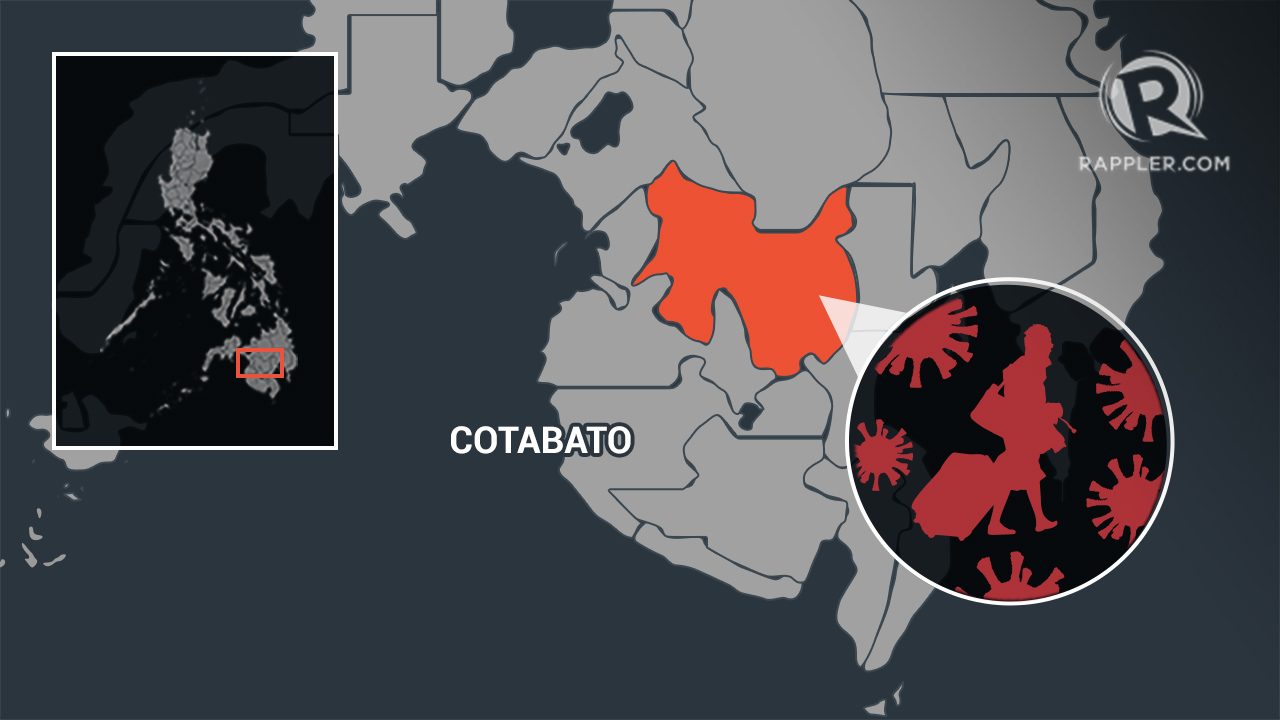 Facebook Twitter Copy URL
Copied
Hungry and exhausted, some of the teachers waiting at the Comelec office in Cotabato City leave, saying they would no longer serve in the elections

GENERAL SANTOS CITY, Philippines – Hundreds of school teachers who are supposed to serve in the May 9 elections in Cotabato City have yet to get their formal appointments from the Commission on Elections (Comelec).

The teachers claimed they have been waiting in front of the Comelec office at the Bangsamoro Government Center since Saturday morning, May 7.

Hungry and exhausted, some of the teachers left, saying they would no longer serve in the elections.

Cotabato City Mayor Cynthia Guiani-Sayadi said the teachers, who were already trained in operating the vote-counting machines (VCMs), were earlier replaced with untrained ones. It resulted in a walkout on May 5 by the teachers during the final testing and sealing of VCMs in the city.

Over a hundred of the teachers were replaced with Ustadz or Islamic teachers, a protesting teacher said.

The new Comelec officer has not issued any comment on the matter since assuming his new post.

Elections Commissioner George Garcia said on Friday, May 6, they have been working to resolve the issue, saying that the commission stands by its policy that “electoral board members must have undergone a series of training.”

The move to replace the election board composition was allegedly recommended by the Ministry of Basic, Higher and Technical Education (MBHTE) of the Bangsamoro Autonomous Region in Muslim Mindanao (BARMM) to the city election officer.

Saturday’s rescheduled final testing and sealing of VCMs in the city has also been delayed due to the non-availability of election board members. – Rappler.com