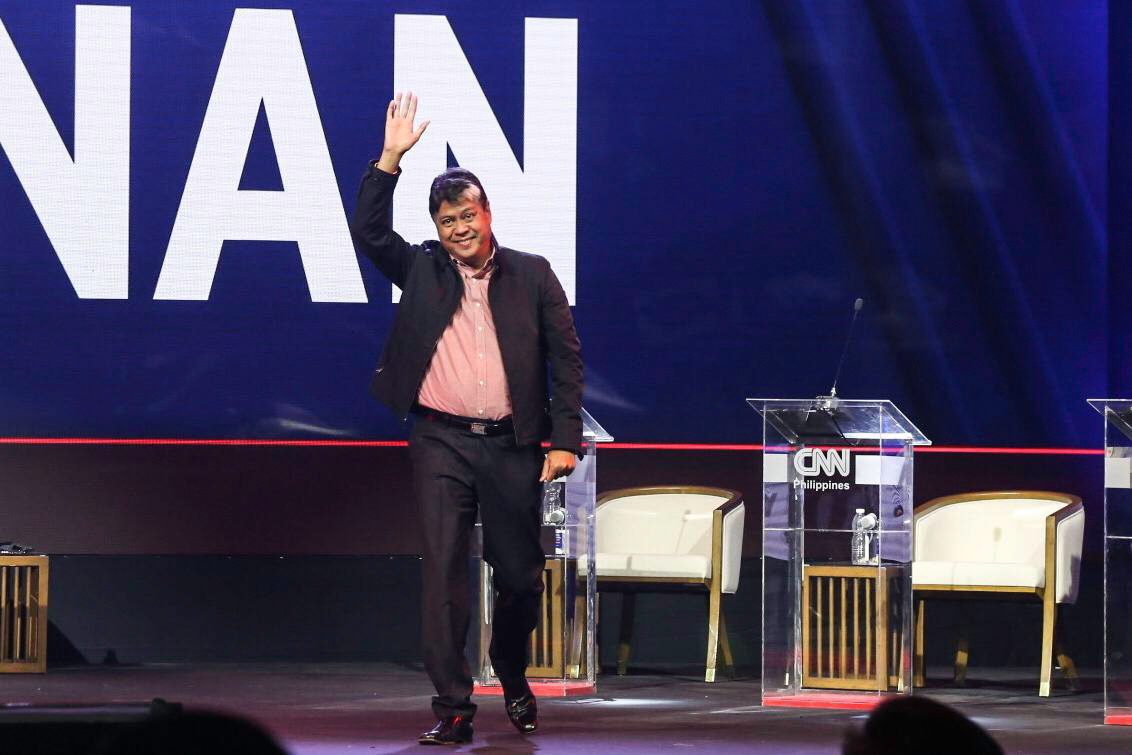 (The Robredo-Pangilinan tandem has plans for education immediately after we assume office. There’s P90 billion – one gadget for every student, that’s one, to give proper support. Second, students will be provided P300 Wi-Fi load allowance per month while they are in school.) 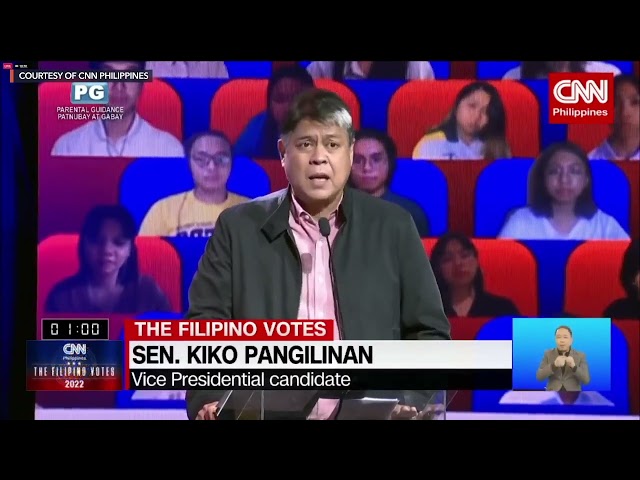 Pangilinan made the statement when asked by CNN Philippines’ anchors Rico Hizon and Ruth Cabal, “How can you make the internet more accessible and affordable to students?” The same question was given to other vice president candidates (READ: No student left behind? During pandemic, education ‘only for those who can afford’)

Senate President Vicente “Tito” Sotto III did not answer the question directly but said that a total of P18 billion is needed to improve internet connectivity nationwide and to provide free internet access to everyone.

Deviating from the topic, Sotto went on to say that he would push for the inclusion of a drug abuse resistance program in the curriculum of grades 5 to 7 students.

(I just want to add something in relation to our education system. Grades 5, 6, and 7 should have a drug abuse resistance education program. When they turn 13, they already know that drugs are harmful, and that their lives and their families will be ruined. We will be saving more than 50% of these young boys from drug addition.)

Sotto and his running mate Senator Panfilo Lacson have been advocating for eradication of drug problems in the country. Sotto used to chair the Dangerous Drugs Board.

But none of the candidates really provided concrete plans on how to solve students’ problem with internet access. Advocacy groups and education experts have pointed out that the problem goes beyond internet access itself, as some areas don’t even have access to electricity. 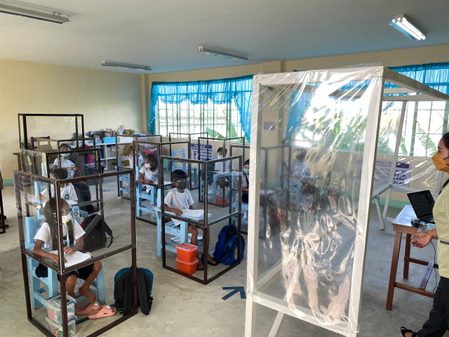 The Philippines was the last country in the world to reopen schools for in-person classes since the World Health Organization declared a pandemic in March 2020. Less than a thousand public and private schools have started limited face-to-face classes. There are about 60,000 schools in the country.