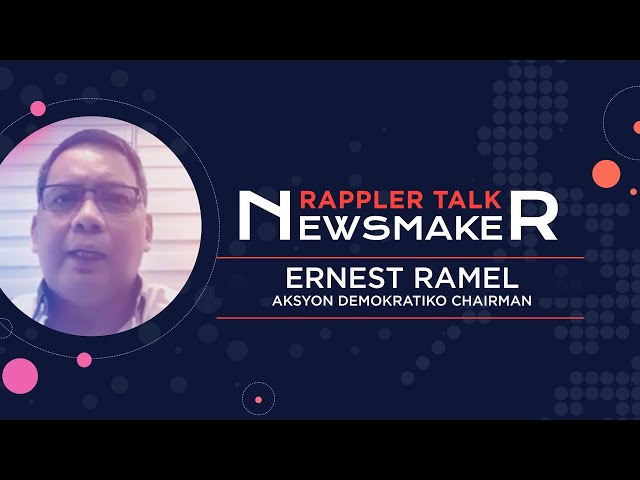 A top official of his party, Aksyon Demokratiko chairman Ernest Ramel, talks to Rappler senior reporter Pia Ranada about Moreno’s outburst and how the party addressed concerns about it.