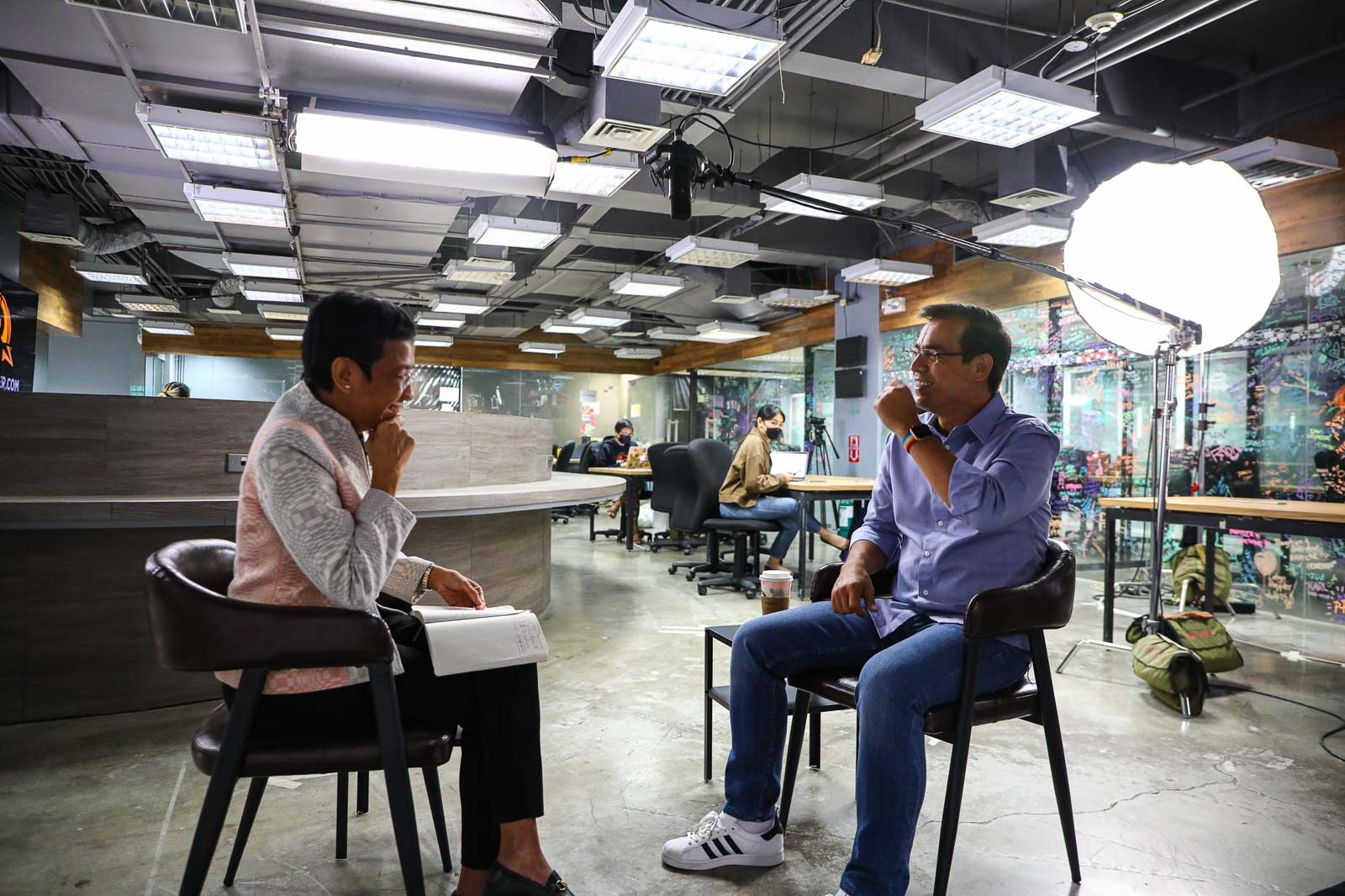 MANILA, Philippines – Presidential candidate Isko Moreno admitted that his biggest weakness as a leader is the need to pay a debt of gratitude to people who have helped him out.

“One weakness, I have to be fair to you and to the viewers is ‘yung pagtanaw ng utang na loob (acknowledging debt of gratitude),” he told Rappler CEO and Nobel Peace Prize winner Maria Ressa in an interview that will air at 7 pm on Tuesday, April 19. The conversation is part of Rappler’s #WeDecide: First 100 Days presidential interview series that started on Monday, April 18, with presidential candidate Manny Pacquiao. 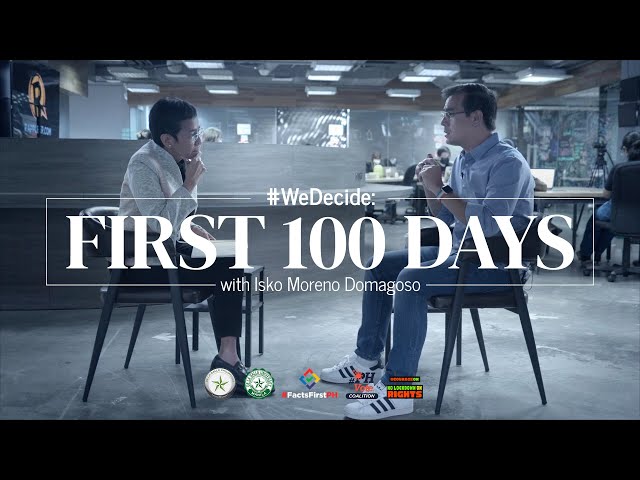 Ressa asked the 47-year-old Manila mayor about his weaknesses and how he would guard against them, if elected president in May.

“What are the limits of that?” Ressa asked Moreno.

Patronage politics is a perennial ill of Philippine politics, where politicians reward persons or groups who supported them with favors, key government posts, or other perks.

Moreno, who has been a politician for over two decades, mostly in cut-throat Manila, understands how pervasive this culture is. But, if elected president, Moreno said he would find ways to pay his debt of gratitude without resorting to corrupt means. 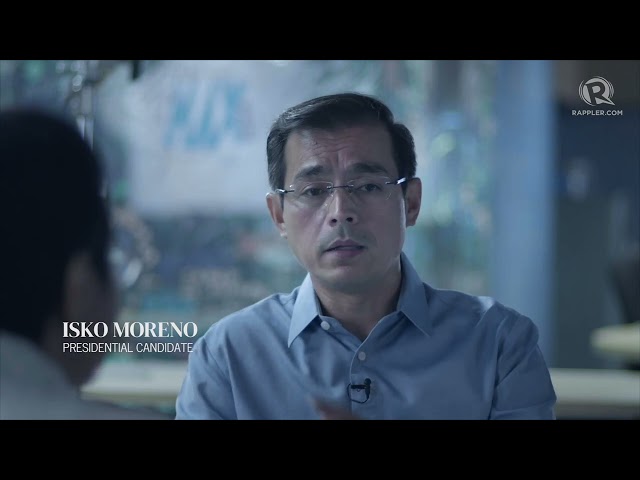 “We don’t tolerate it (corruption),” he told Ressa.

He gave, as an example, an agreement he would give businessmen asking for a discount in local government fees.

“Discounts [are] corruption, where you try to favor corporations because of discount. But I have another approach. So you helped me and now you’re asking for a discount, but I can’t give that to you because the public will be adversely affected,” said Moreno in Filipino.

He would then tell the company to pay the fee in full and then assure the firm that they would not be drowned in bureaucratic red tape.

“What I can assure you is, no harm will come to you. Like abuse, you know, bureaucracy,” said the Manila mayor.

But one typical weakness in politicians that he is confident he does not have is having family members in government. Moreno told Ressa that none of his children nor his wife are involved in government work. (READ: Isko Cabinet to include Marcos, Robredo personalities)

Ressa pointed out that similar to President Rodrigo Duterte’s traits, Moreno is “charming.” Moreno said he was taking this as a compliment but Ressa said this trait has been used by Duterte to make people forget abuses and controversies.

“I cannot be compared [to] somebody or anybody, for that matter, who abused their power because modesty aside, Maria. Wala ka naman sigurong nabalitaan na nag-abuso ako (You have not heard me abuse power before),” said Moreno.

Isko vs. Duterte: A comparison by a reporter who covered their campaigns 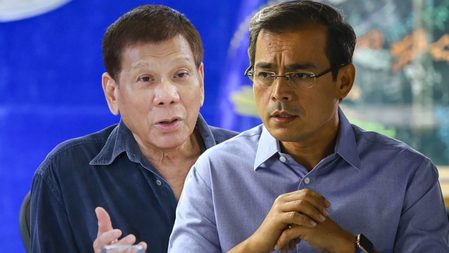 The stickiest issue of alleged abuse of power lobbed at Moreno during the campaign period was City Hall’s sale of the Divisoria Public Market to private firm Festina Holdings for P1.4 billion. Candidates for Manila mayor opposing Moreno’s endorsed candidate Vice Mayor Honey Lacuna claim there was a lack of transparency with the sale and that vendors in the popular shopping area were informed about it only in 2021.

But Moreno has said there was nothing illegal about the sale since it was approved by the city council and was recommended by the city’s bureau in its assessment of what underperforming assets could be sold to provide much-needed pandemic response funds.

The sale had also gone through public bidding and vendors to be displaced would be transferred to Pritil Market.

Though the Divisoria market sale took place in 2020, the issue made headlines only this year, in the middle of a campaign period. Moreno has questioned the timing of the controversy and said it proves the issue is merely being politicized.

The proceeds from the sale were used for the Basecommunity housing project and purchase of COVID-19 medicines and medical equipment. – Rappler.com