This comes a week after his formal oathtaking as Aksyon member was postponed due to crowding in Manila vaccine sites on August 5.

Ramel told Rappler that despite the postponement, Moreno became a member of the party on August 5 as the event that was postponed was merely “ceremonial.”

He said the party elected new leaders on Tuesday, August 10, to make it to the Commission on Elections’ deadline for parties’ Sworn Information Update Statements (SUIS), which includes their list of officers.

“Aksyon Demokratiko and Mayor Isko had a meeting of minds and hearts in many aspects. We agreed on the COVID-19 response then to providing jobs and livelihood at these times. We also agreed on the rule of law, focusing on education, housing, and health care. Aksyon is proud that Mayor Isko Moreno Domagoso was elected party president,” said the party.

“We are confident that he will be able to help lead the party in its thrust to be a unifying force in an atmosphere of heavy political polarization,” he added.

Aksyon’s current officers are as follows:

Moreno taking on leadership of Aksyon fuels speculations that he is gunning for a national post in the 2022 elections, something he is yet to confirm.

Moreno’s election took place a day after Duterte’s outburst against the Manila mayor and his threat to prohibit the city from distributing national government aid to its residents.

Some politicians came to Moreno’s defense after Duterte’s tirade. The city was also able to distribute lockdown aid on Wednesday.

The mayor of the nation’s capital is seen as a possible challenger to Duterte and his 2022 bets after he placed second in surveys about preferred presidential and vice presidential bets.

Aksyon Demokratiko was recognized as a political party in 1998 by the Commission on Elections. Its founder Raul Roco ran and lost for president in the 1998 and 2004 elections.

In the 2016 elections, the party endorsed the presidential bid of Senator Grace Poe, who included Moreno in her senatorial lineup. In the 2010 elections, it supported Benigno Aquino III. – Rappler.com 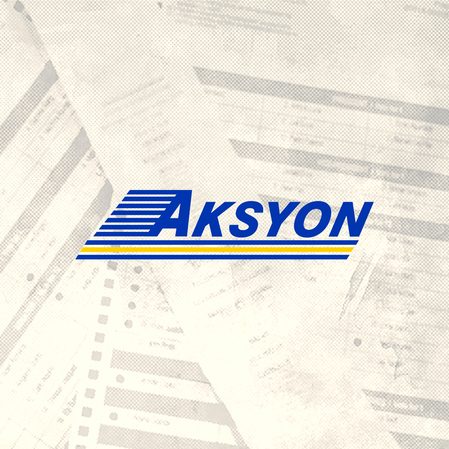