CABANATUAN CITY, Philippines – Manila Mayor and presidential candidate Isko Moreno said politicians who use the word “laylayan ng lipunan” (people at the fringes of society) to refer to the poor think too highly of themselves, an apparent swipe at one of his rivals, Vice President Leni Robredo.

Moreno, on Friday, March 11, was in Cabanatuan City holding a press conference where he was told of another presidential candidate who had visited the same city to dialogue with calamansi farmers. Though unnamed during the press briefing, the candidate was Robredo since she did hold this very activity last November 15. No other presidential candidate has held an event involving calamansi farmers.

It was at this point in the press conference that Moreno began twitting politicians who use the term “laylayan ng lipunan.”

(That’s what I want to explain to our countrymen. Those people who use words – what do they call us poor, fringes of society? We are not in the fringes, we are poor.) 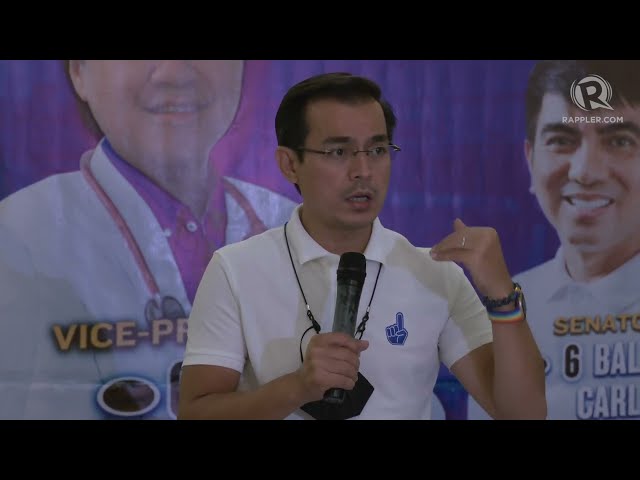 The 47-year-old city chief has long projected himself as a “man of the masses” through his childhood spent in poverty in Tondo. After a career in showbiz and decades as an elected government official, Moreno is no longer poor.

Moreno said the use of the word “laylayan” is condescending.

(You call us people in the fringes because you think low of us. You know why? That’s how you see us. It means you think highly of yourselves.)

(The normal term for a family suffering from poverty is, the poor. Why change the words? To please the ears? Can we cure, can we find solutions to people’s problems if you call them laylayan ng lipunan?)

It was Robredo who popularized the term “laylayan ng lipunan” during her successful vice-presidential campaign in 2016, to emphasize the poor’s plight and her plan to lift them from their state.

This is the second time in a week that Moreno or his camp lobbed criticisms at Robredo. 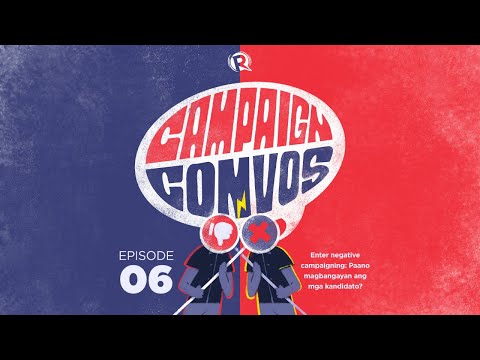 Last week, Moreno said it was wrong of her campaign team to use Catholic churches as venues or focal points for her campaign rallies. Days after Robredo launched her presidential bid in October, Moreno called her a “fake leader with fake character” and her supporters “Yellowtards.”

He and his camp have also been criticizing Ferdinand Marcos Jr., the current presidential race frontrunner. – Rappler.com