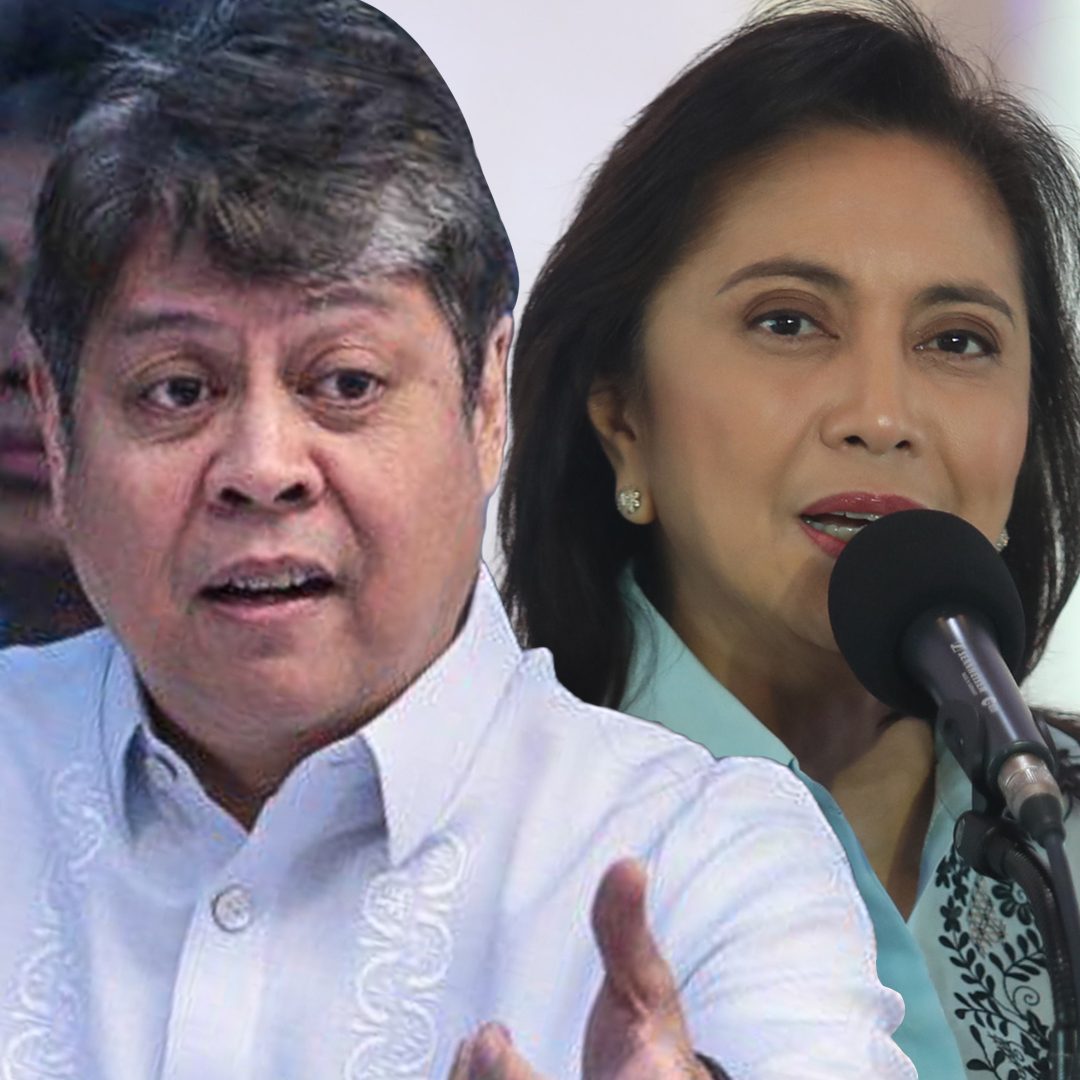 This was confirmed by three reliable sources on Thursday afternoon, October 7, after Vice President Robredo announced her presidential bid.

This is going to be a political risk for Pangilinan, who was already set to file his candidacy for Senate reelection on Wednesday morning, October 6. He has also accepted LP’s nomination as one of its senatorial candidates for 2022.

But Pangilinan’s office later said his candidacy filing would be rescheduled to give way to Robredo’s announcement.

Pangilinan also has a good chance of getting a Senate seat again in 2022, as he belongs in the 11th to 19th rank in the latest Pulse Asia survey.

This could only mean that Robredo’s choice for her running mate in 2022 was decided up until the last minute.

A well-informed Rappler source said that, in looking for her possible running mate, Robredo wanted to tap the broadest base possible. It was the reason why the Vice President was exerting all efforts to reach out to other presidential aspirants from different political parties.

But with Manila Mayor Isko Moreno and senators Manny Pacquiao and Panfilo Lacson having filed their respective candidacies for the presidency already, Robredo was left with no choice but to turn to her trusted allies in the LP.

Robredo, however, had repeatedly said she would not give up on the unity talks, believing only a united opposition stands a chance to put an end to President Rodrigo Duterte’s regime in 2022.

It is thus possible that Pangilinan would later return to being a Senate reelectionist should Robredo somehow strike a deal with another presidential aspirant to slide down and just be her running mate instead. But this scenario remains to be seen.

Tough battle ahead for the yellows

It would be an uphill battle for the Robredo-Pangilinan tandem, who would have to stage a campaign at a time when Filipinos are turning their backs on the LP’s brand of “disente” politics.

The LP is the party of Duterte’s predecessor, Benigno Aquino III, who died in June after a two-year battle with various illnesses. For six years under Aquino, LP had dominated Philippine politics, with members holding key appointed and elected positions across provinces.

Following Duterte’s victory in 2016, however, many LP members jumped ship to the political party of the new president – a normal occurrence in Philippine politics.

Duterte and his supporters have since used the term “dilawan” – in reference to the signature yellow color of the LP – to describe all critics of the President and his policies.

With the persistent attacks from the Duterte machinery, Pangilinan moved to rebrand LP as a “party of the people,” and has intensified its push to recruit more non-politicians as members.

Pangilinan earlier said the LP, which is celebrating its 75th anniversary in 2021, hopes to recruit 75,000 new members before the 2022 elections. – Rappler.com