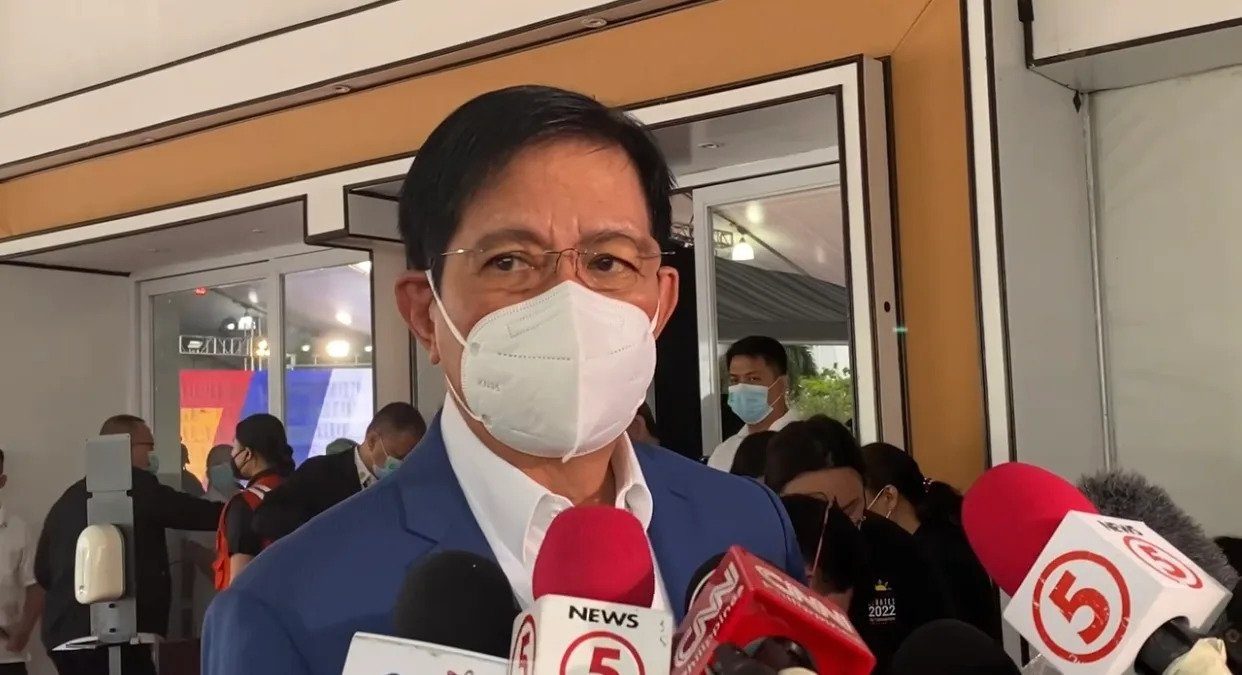 Facebook Twitter Copy URL
Copied
Lacson does not only get the time period wrong, he also cites a clause that has been weakened from the earlier version of the law

(This is the only law with many safeguards, and one of the most important safeguard is, if cops arrest [somebody] for violation of the anti-terror act, immediately, within 24 hours, they need to report to the nearest judge or the Commisison on Human Rights).

Lacson got his time period wrong – it is actually within 48 hours, as spelled out by Rule 9.3 of the Implementing Rules and Regulations of the law. The IRR had to set a 48-hour time limit because the law itself did not.

The disputed Section 29 of the law only provides that state agents must “immediately after taking custody…notify in writing the judge of the court nearest the place of apprehension or arrest.” State agents need to furnish the CHR a copy of that written report.

Human rights lawyers have sounded the alarm that state agents can always justify the delay in sending the report by citing accessibility problems, and that within that time period, suspects can be harassed or tortured.

It’s also a weakened provision because, in the old law – the 2007 Human Security Act (HSA) – state agents were required to bring the suspects physically to the court.

Under Section 18 of the HSA now repealed by the anti-terror law, “police or law enforcement personnel concerned shall, before detaining the person suspected of the crime of terrorism, present him or her before any judge at the latter’s residence or office nearest the place where the arrest took place at any time of the day or night.”

This entire clause was deleted in the anti-terror law. The purpose of that old clause was for the judge to make sure that the suspect had not been “subjected to any physical, moral or psychological torture.”

In the anti-terror law, all the state agents need to do is include in the written report to the judge the suspect’s “physical and mental condition.”

Section 29 was upheld by the Supreme Court. The petitioners’ appeal is pending resolution by the High Court. – Rappler.com