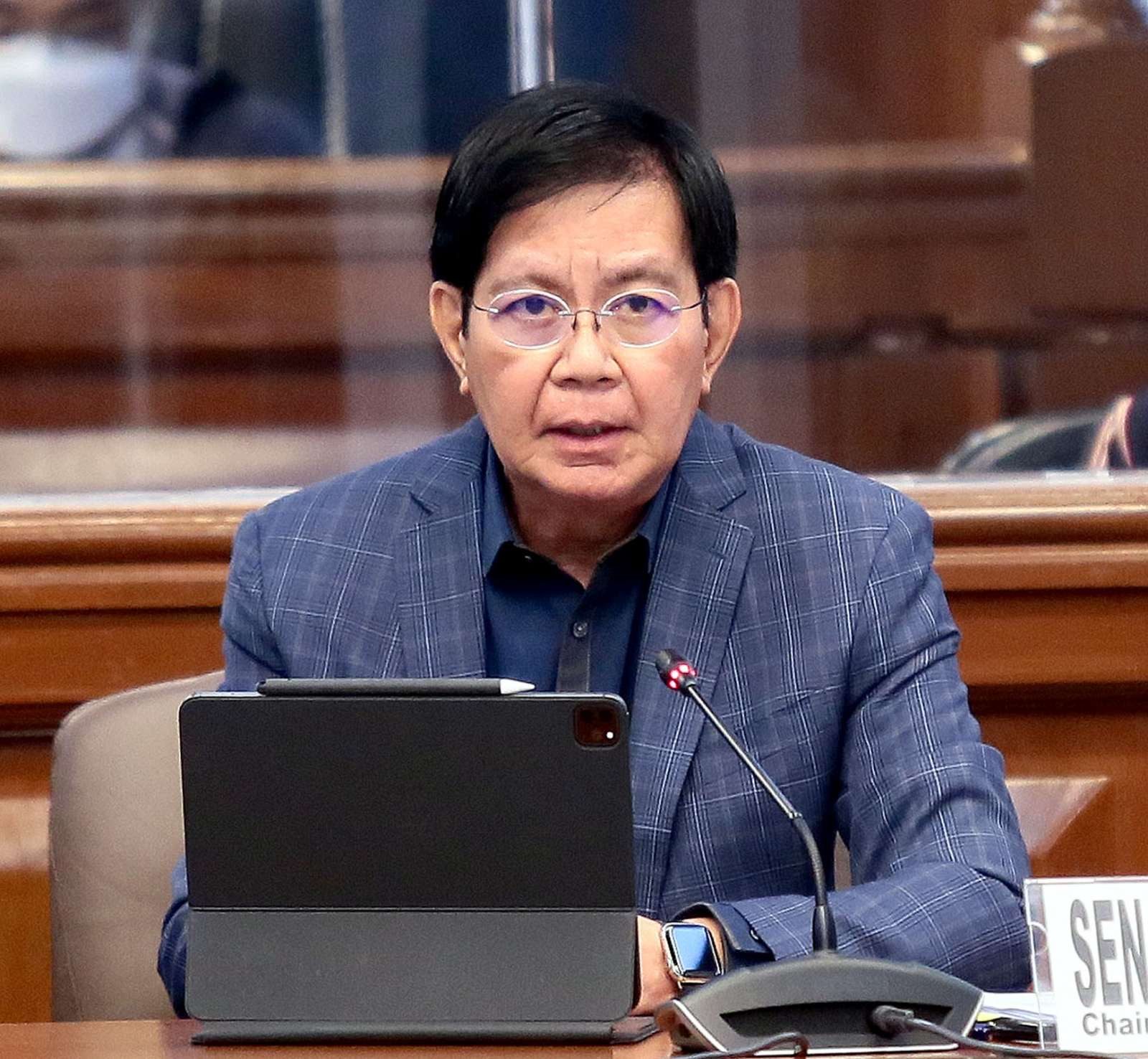 Presidential hopeful Senator Panfilo Lacson said he proposed a “unification formula” against the Duterte administration for 2022, but this was thumbed down by Vice President Leni Robredo, a key figure in the opposition.

This was disclosed by Lacson on Thursday, August 5, in an ANC Headstart interview, saying that he met with Robredo along with his vice presidential candidate, Senate President Vicente Sotto III.

“The gist of the discussion was unification: put up a common candidate, if possible, against the administration. I offered her a sure unification effort or formula to unite in the end. There was resistance,” Lacson said.

He added: “I offered [it] to her in the presence of the Senate President. She resisted. She was not sold on the idea. But it was a sure formula for putting up at least between the two of us, a common candidate. But unfortunately, she didn’t buy it.”

Lacson was asked about the details of the formula but he declined to reveal anything more. He said, however, that Robredo was still open running for president, while he has long decided to run as president, with Sotto as his running mate.

According to Robredo’s spokesman, Barry Gutierrez, “supporting anyone else is not being considered.”

“The first option is still very clearly for VP Leni to run,” Gutierrez said in a statement.

This is the first time that Lacson and Sotto bared a plan to unify the opposition after saying repeatedly that they were “alternative” candidates in 2022. (READ: Moreno, Poe, Robredo splitting opposition vote in latest presidential poll)

On their own, Lacson and Sotto were carrying the recently revived Partido Reporma and the Nationalist People’s Coalition, respectively.

Reporma still has no incumbent officials in its member list, while NPC is among the biggest established national parties, with 44 district representatives in the House, 8 governors, 6 vice governors, and 21 mayors among its members across the country.

The last time Partido Reporma fielded a presidential candidate was in 1998 with Renato de Villa as standard-bearer. Joseph Estrada won the presidency at that time.

Meanwhile, Robredo has been saying that she has been spending her time doing “exploratory talks” with politicians from different camps, among them Manila Mayor Isko Moreno and Senator Richard Gordon.

Robredo is the chairperson of the once-powerful Liberal Party and is one of the preferred candidates of 1Sambayan, the newly established coalition group of the opposition headed by retired Supreme Court justice Antonio Carpio. – Rappler.com