Lacson on Robredo: ‘Good heart’ not enough for a president Vice President Leni Robredo took another hit on Monday, June 14, as potential presidential bet Senator Panfilo praised her “good heart” but swiftly quipped it was not enough to make a good president.

Lacson, who ran on a crime-busting platform in previous elections, said a president also needs “toughness.” 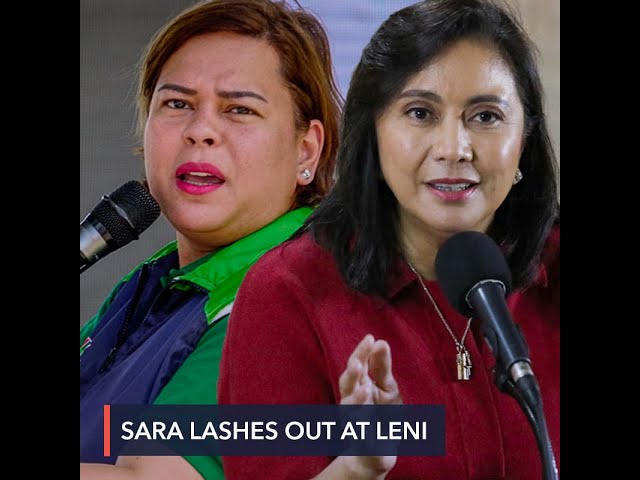 Though subtle, it was the second major criticism of Robredo on Monday after another potential presidential aspirant – Davao City Mayor Sara Duterte – lashed out at the opposition leader over COVID-19 in Davao City.

Speaking on ANC’s Headstart, Lacson wished Robredo good luck and said “if the goodness of the heart is one single criterion to elect a president, then I think she’s in it to win it.”

Lacson mentioned Robredo after he was asked about the opposition coalition 1Sambayan, led by Duterte critics such as retired Supreme Court (SC) justice Antonio Carpio.

1Sambayan nominated six personalities on Saturday, June 12, to undergo its selection process for presidential and vice presidential bets. While four nominees have declined their nomination, only Robredo and former senator Antonio Trillanes IV have not backed out so far. 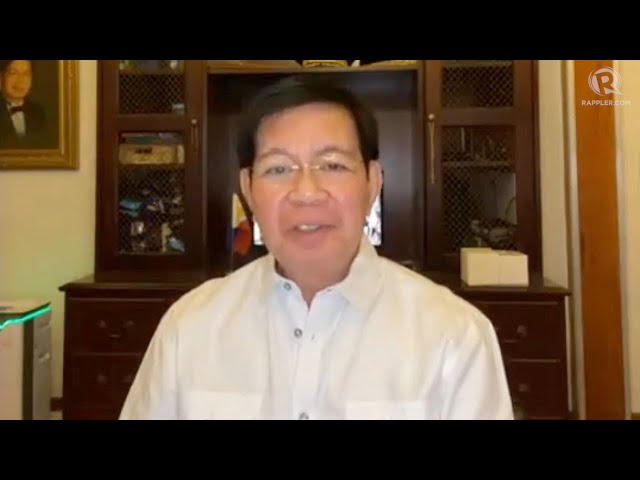 Surveys show Robredo, though trailing far behind Duterte allies, is the opposition candidate with the highest chances of replacing Duterte.

Lacson himself was invited to apply for a 1Sambayan nomination, but he declined to participate in the group’s selection process after noting key political differences with its leaders.

He pointed out that he co-authored the controversial Anti-Terror Act, while a number of its convenors, including Carpio, filed a case before the SC seeking to strike it down.

“I don’t think they are inclusive enough. People think – or at least those that I’ve spoken to – that there’s exclusiveness in looking for nominees because they have set the standards,” Lacson said. 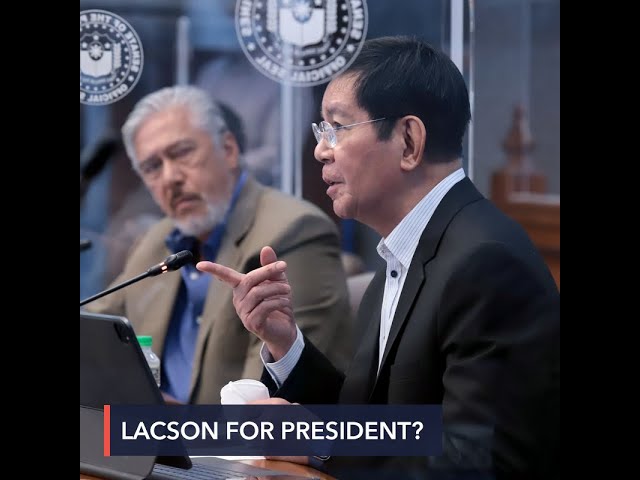 “That’s already cast in stone, in case we decide, that only the Senate President would be my VP. That’s our agreement,” Lacson said in an interview with reporters on Tuesday, June 8.

A longtime politician, Sotto emphasized in a radio interview on Monday that the country needs to elect experienced leaders in 2022.

If Lacson decides to run for president, it would be his second attempt to do so. After first becoming a senator in 2001, he ran and lost the 2004 race for president, finishing third after the victor Gloria Macapagal-Arroyo and the late Fernando Poe Jr.  – Rappler.com