Lacson on Reporma exit: ‘I was preparing for this’ 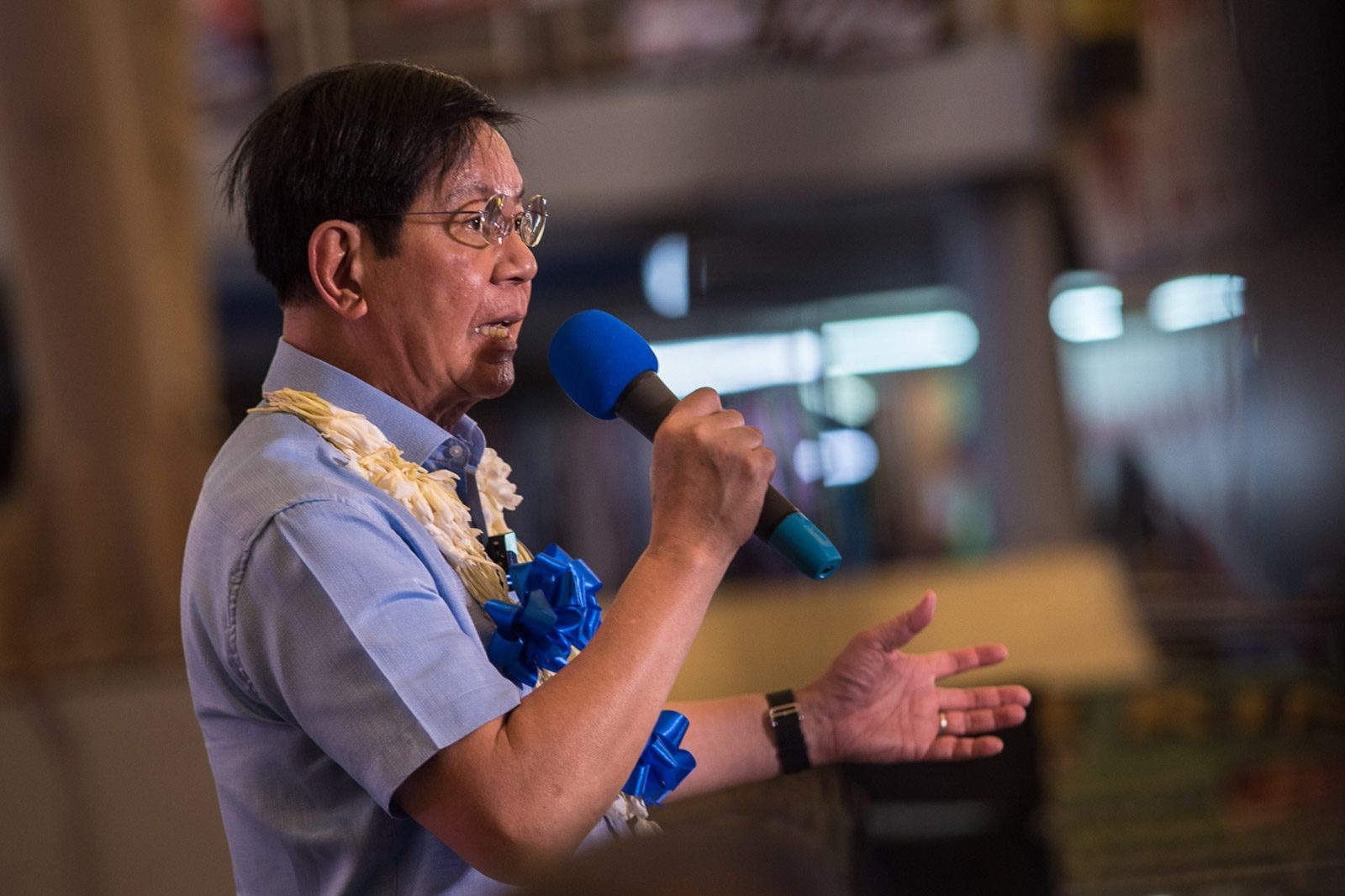 MANILA, Philippines – Senator Panfilo Lacson said he was not caught by surprise when on Wednesday, March 23, Partido Reporma president Pantaleon Alvarez called him to say that he was going to endorse another presidential candidate.

He felt the rift as early as a month ago.

“I knew it was forthcoming since I knew that ever since a month ago, he was making insinuations even though he was indirect about it,” Lacson said during a press briefing on Thursday, March 24.

Lacson announced that day that he had resigned from the party, seeing it improper that the party had endorsed an opponent even when he was its chairman.

Lacson said he dined with Sotto and Alvarez and there, the former congressman apparently commented that a certain candidate was “getting stronger.” It was at that time that campaign rallies of Vice President Leni Robredo drew more crowds and where she rose gradually in the election surveys.

“I saw it as early as then. That’s why I was preparing to do this,” Lacson said.

From then, Lacson said he stopped relying on Reporma for mounting his sorties and instead turned to retired uniformed personnel. He also said their funding was raised with little to no contribution from his former party.

As for how his campaign will change. Lacson said they will continue with their sorties until election day, despite no party carrying his candidacy to the polls. – Rappler.com