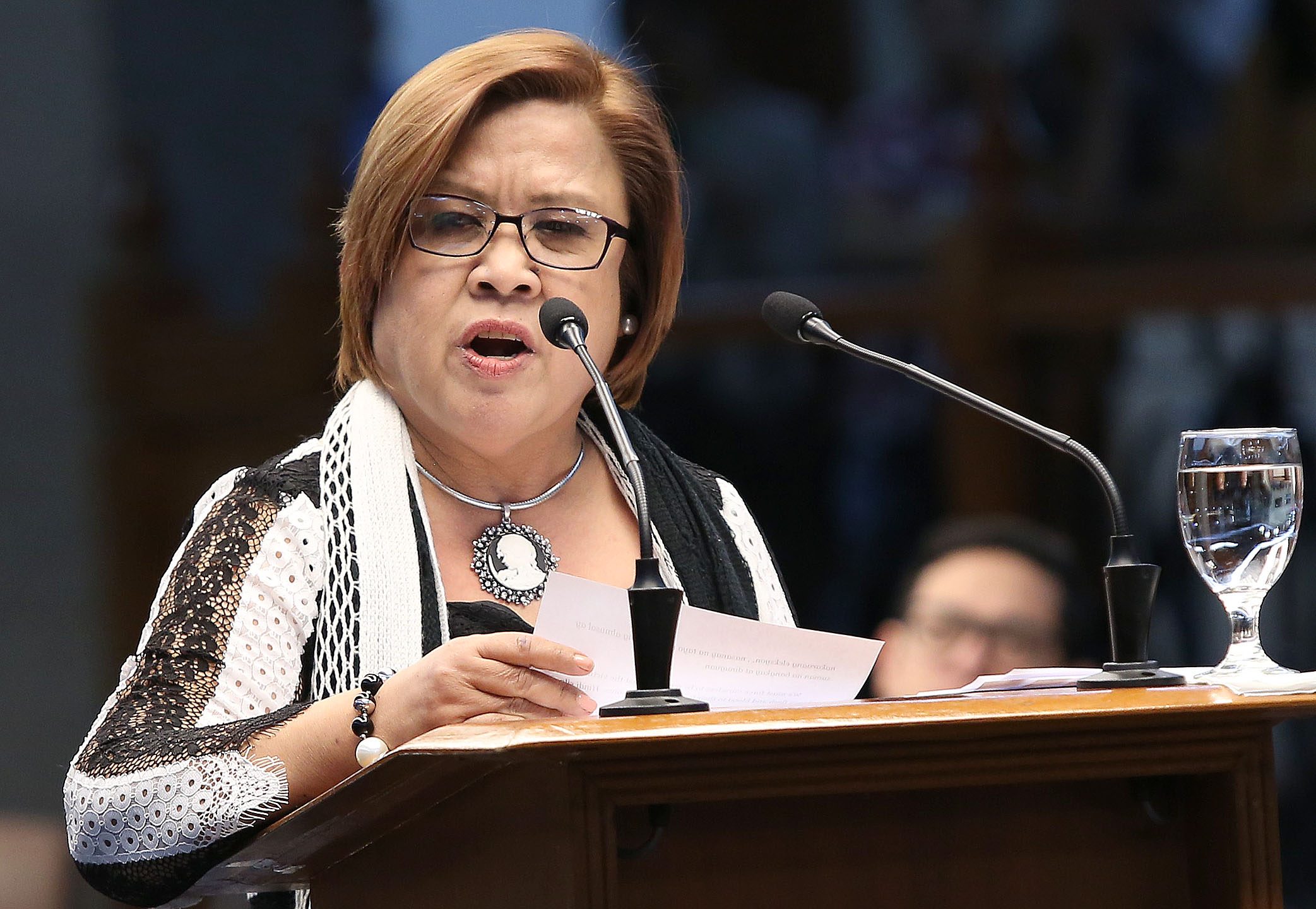 Facebook Twitter Copy URL
Copied
‘It is doubtful that the Solicitor General even has the power to bring such kind of action against the Comelec, which is an independent constitutional commission,’ De Lima says

De Lima, a former election lawyer, called Calida’s threat against the Comelec and Rappler as baseless. The poll body and Rappler signed an agreement to partner for the upcoming May polls.

“There is no basis for Calida’s tirades on the Comelec-Rappler MOA. I am confident that even if brought to the Supreme Court, Calida’s case will just be thrown out like the piece of garbage that it is,” the senator said in a statement on Thursday, March 3. 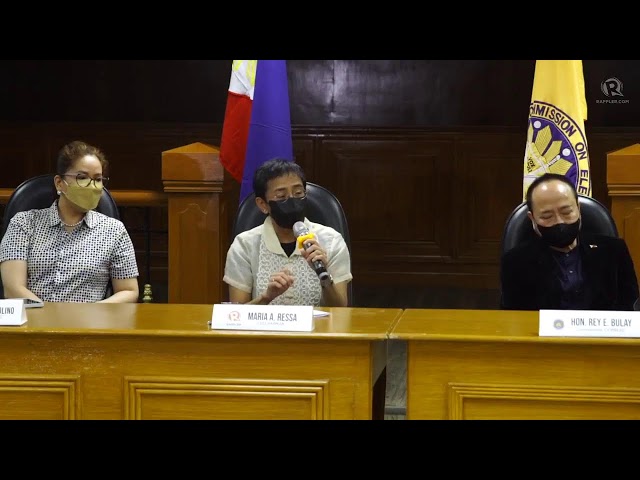 Under Rappler and Comelec’s agreement, Rappler will alert the poll body on disinformation about the elections. The two organizations will also partner in creating content for voter’s education.

Shortly after the agreement was signed, Calida, who instigated Rappler’s closure in 2018, threatened to sue the Comelec if it will not rescind its deal with Rappler. The news organization, in response, called Calida’s allegations as hallucinations.

De Lima also noted that it is doubtful that Calida is carrying out such actions against the independent poll body.

“It is doubtful that the Solicitor General even has the power to bring such kind of action against the Comelec, which is an independent constitutional commission. It is definitely supposed to be independent of Malacañang and cannot be told to do the latter’s bidding, especially if it amounts to favoring a candidate in the elections,” De Lima said.

“Calida and his boss are still waging their war against Rappler up to now, even as the time of the Davao Mafia in power begins to shorten by the day. They are the last desperate acts of a regime whose time is about to run out,” she added. – Rappler.com