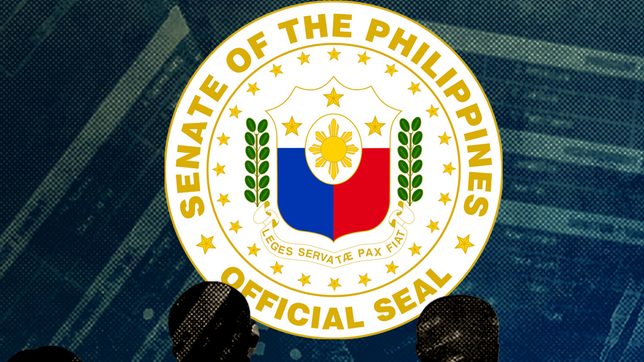 Facebook Twitter Copy URL
Copied
(8th UPDATE) Who are the incumbent and former senators hoping to return to the chamber in the 2022 elections? Bookmark and refresh this page for updates

Veteran legislators and prominent politicians are once again among those vying for one of 12 coveted seats up for grabs in the 2022 senatorial elections.

Senate hopefuls started trooping to the Sofitel Philippine Plaza Manila on Friday, October 1, to file their certificates of candidacy (COC). The COC filing period will run until Friday, October 8.

Among those expected to run for the Senate are incumbent legislators eligible for reelection as well as former senators seeking to return to the upper chamber. They are likely backed by major political parties in their respective senatorial bids.

Below is a list of those who are either seeking reelection or hoping to stage a comeback in 2022. Their names are listed in the order of their filing at the Commission on Elections’ COC filing venue at Sofitel: