Atienza to resume VP campaign once healed from surgery 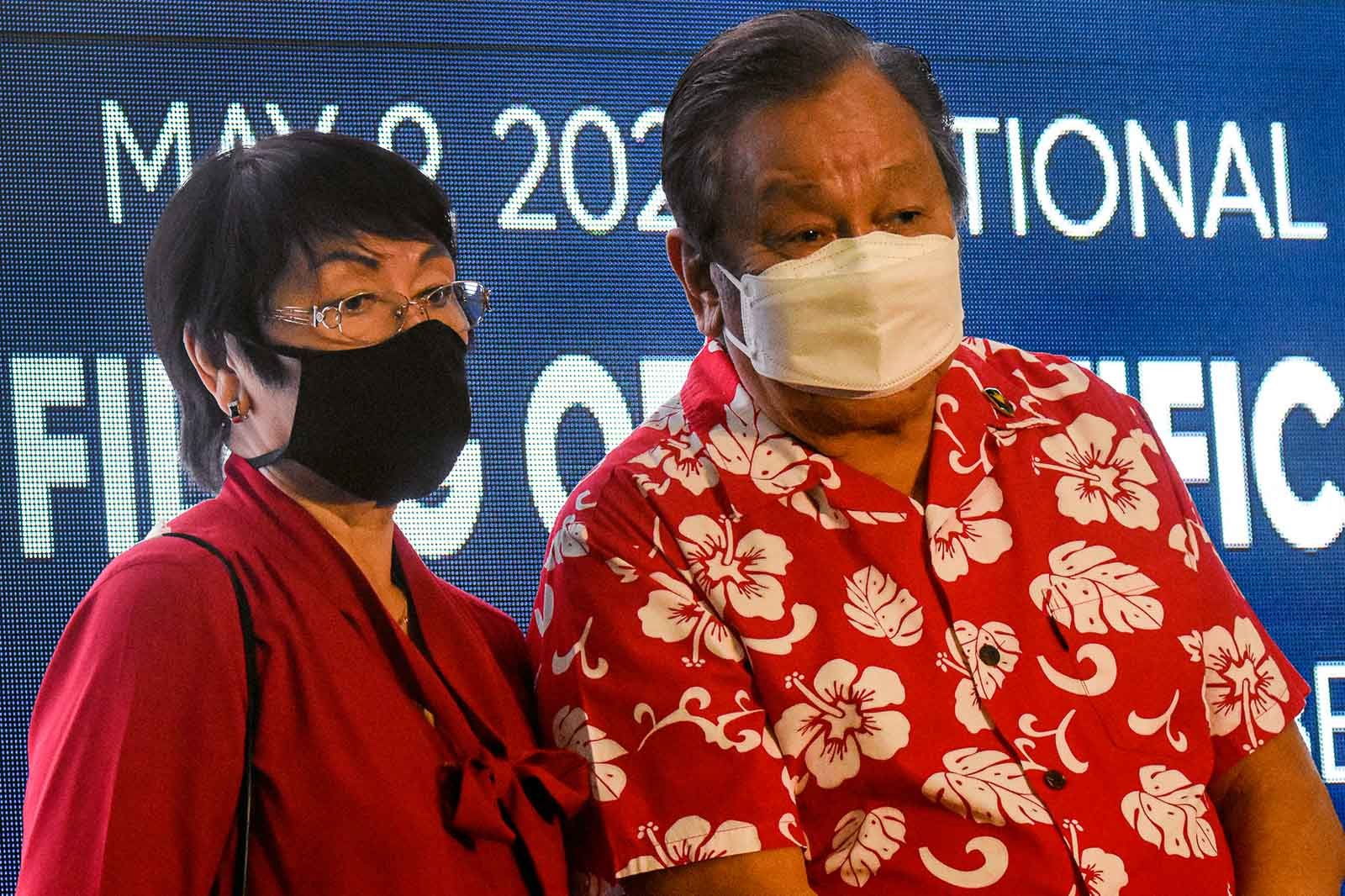 MANILA, Philippines – Deputy Speaker Lito Atienza will be able to resume campaigning once he has recuperated from surgery, said Senator Manny Pacquiao of his running mate.

Atienza has to go under the knife after suffering from a sprain.

(My VP slipped. Then he experienced a problem with his knees so he has to undergo surgery. He will be back after one month – maybe by March or April.)

This means he will have roughly two months to join Pacquiao in sorties.

Due to the injury, Atienza was unable to attend their proclamation rally in General Santos City on February 8. Atienza joined virtually instead.

Atienza was still able to do his daily “Buhay Mahalaga” program on Facebook days later, but he stopped beginning Monday, February 14.

On Tuesday, February 15, his camp announced that Atienza will be temporarily suspending the Facebook live program to prepare for his upcoming knee procedure.

Atienza has also canceled his confirmation to CNN Philippines for its vice presidential debate on February 26.

In the latest Pulse Asia survey, Atienza ranked 5th among the preferred vice presidential candidates. He previously said that he would rather people not vote for him if they are not voting for Pacquiao.

Atienza had said he was ready to retire from public office but Pacquiao implored him to become his running mate. – Rappler.com