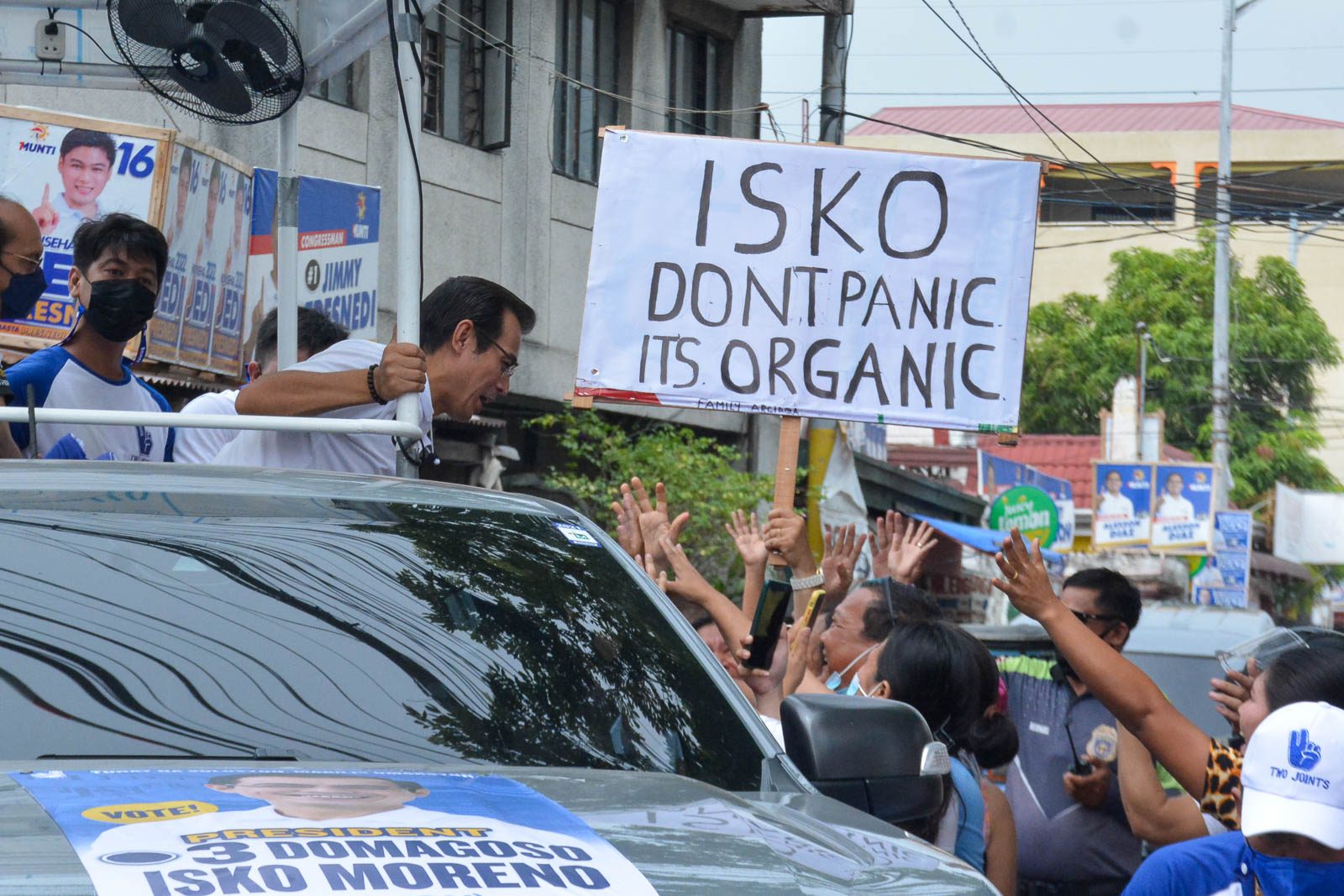 Facebook Twitter Copy URL
Copied
Other IM Pilipinas members speak up, saying the group that defected is a 'minute portion' of the volunteer network

MANILA, Philippines – After a press conference where leaders of an Isko Moreno volunteer group announced their switch to Leni Robredo, a group of volunteers held their own briefing to affirm their support for the Manila Mayor “win or lose.”

The loyalists were led by Philip Piccio, a known leading member of Ikaw Muna (IM) Pilipinas who had served as its spokesman before the defection of its other leaders. 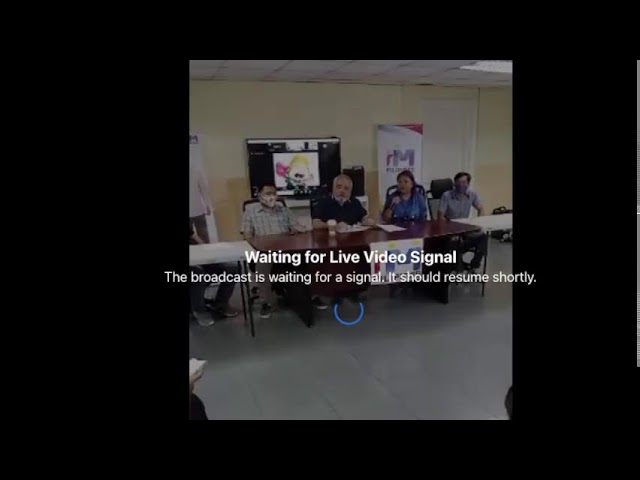 Piccio, speaking on Tuesday, April 12, during the press conference, called himself the new “acting secretary-general” of IM Pilipinas, since the “previous” secretary-general, Elmer Argaño, was among those who defected.

“I stand for integrity and loyalty. IM Pilipinas is a large organization. We did support Isko. He wasn’t running yet, we were there inviting him to run. I cannot in my conscience and in the conscience of my companions leave a person who we chose based on the decision of all members,” he said in a mix of English and Filipino.

He claimed that, contrary to what the defecting group had said earlier that day, not all IM Pilipinas members are switching to Robredo, calling Orbos and his group “a minute portion of IM Pilipinas.”

Orbos and Argaño had said they also consulted IM Pilipinas volunteers and found that “many” of them supported the shift. They, however, did not give specific figures.

Piccio said “98% to 99%” of IM Pilipinas members are still with Moreno. He said he called up volunteers “from Cagayan to Mindanao” the previous day and confirmed their allegiance. Some chapters, he said, would be calling their own press conferences in the coming days to refute Orbos’ group.

(Most of the IM Pilipinas political officers are still supporting Yorme so it’s not true what’s coming out that all of us are switching to Leni.)

The volunteers were visibly emotional as they reproached their former colleagues.

(I’m sorry but my blood is boiling, I’m shaking out of anger.)

(We started this. We asked Yorme to run. Now, we will leave him? What kind of people are we? We have no integrity, no credibility? We have integrity. We are standing with Yorme Isko.)

Piccio also slammed the defecting group for basing their decision to “abandon” Moreno on pre-election surveys, saying the fight isn’t over until election day.

He said support for Moreno is growing, contrary to claims of Orbos and Argaño, and that new volunteers are coming in to replace others. In an earlier interview with Rappler, Moreno’s campaign manager Lito Banayo said while the IM Pilipinas officers’ defection is “bad optics,” the campaign is not crippled and the Manila Mayor is determined to push through with his presidential bid.

Moreno himself has reacted to the development, thanking the IM Pilipinas group that left but also saying it proved to him who is loyal and who is not. – Rappler.com