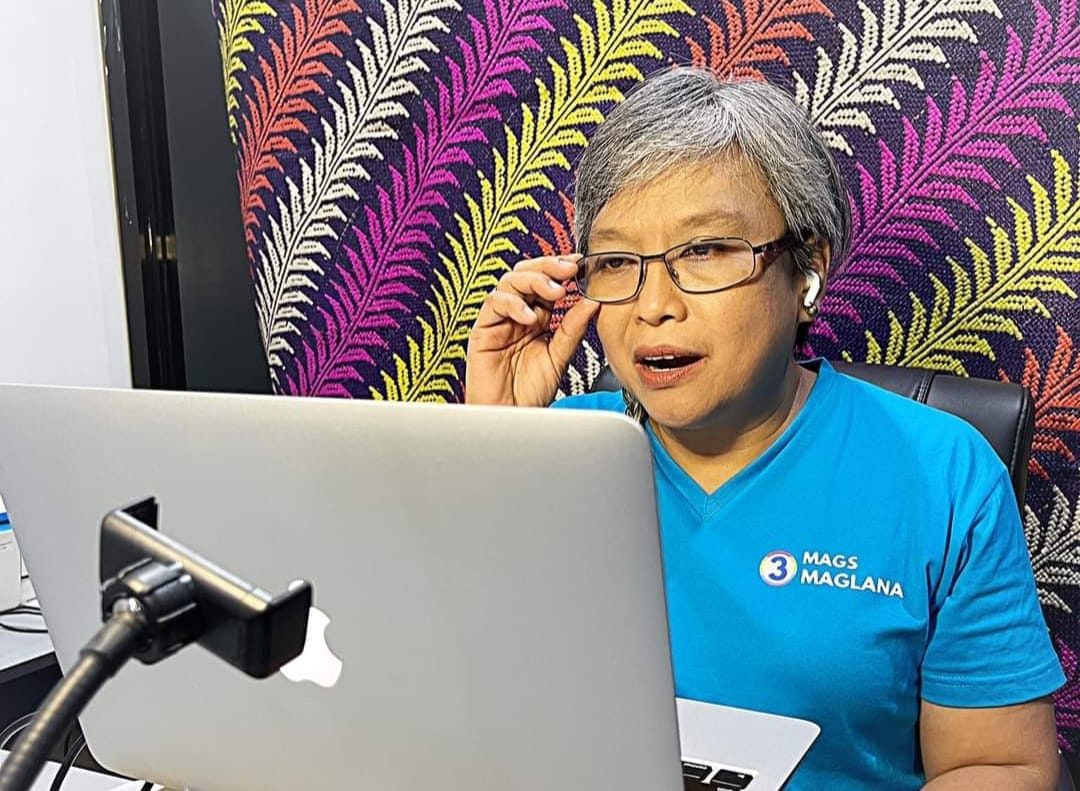 Facebook Twitter Copy URL
Copied
It is a landslide win for the Dutertes in Davao, with Representative Paolo Duterte garnering 211,872 votes over Mags Maglana's 14,101, based on the partial and unofficial count as of 5 pm Tuesday, May 10

It was a landslide win for the Dutertes in Davao, with Pulong garnering 211,872 votes over Maglana’s 14,101, based on the partial and unofficial count as of 5:12 pm on Tuesday, with 95.32% precincts reporting.

(Congratulations to Representative Pulong Duterte and the others who are faring well based on the emerging and unofficial results. It is important that leaders get the people’s mandate during the elections. It is the foundation of the quality of the relationship between those who govern and the people.)

But Maglana expressed disappointment over election irregularities her election watchers had monitored on Monday, May 9.

She said many voters were inexplicably delisted and disenfranchised in at least two election precincts in Davao, and the names of people who died within 15 years surfaced in the list.

Maglana also noted that vote-counting machines (VCMs) in at least two clustered precincts were defective and voters were just advised to leave their ballots.

Maglana said a VCM rejected a voter’s ballot several times. Impatient, the voter left without action from those manning the election precinct, she said.