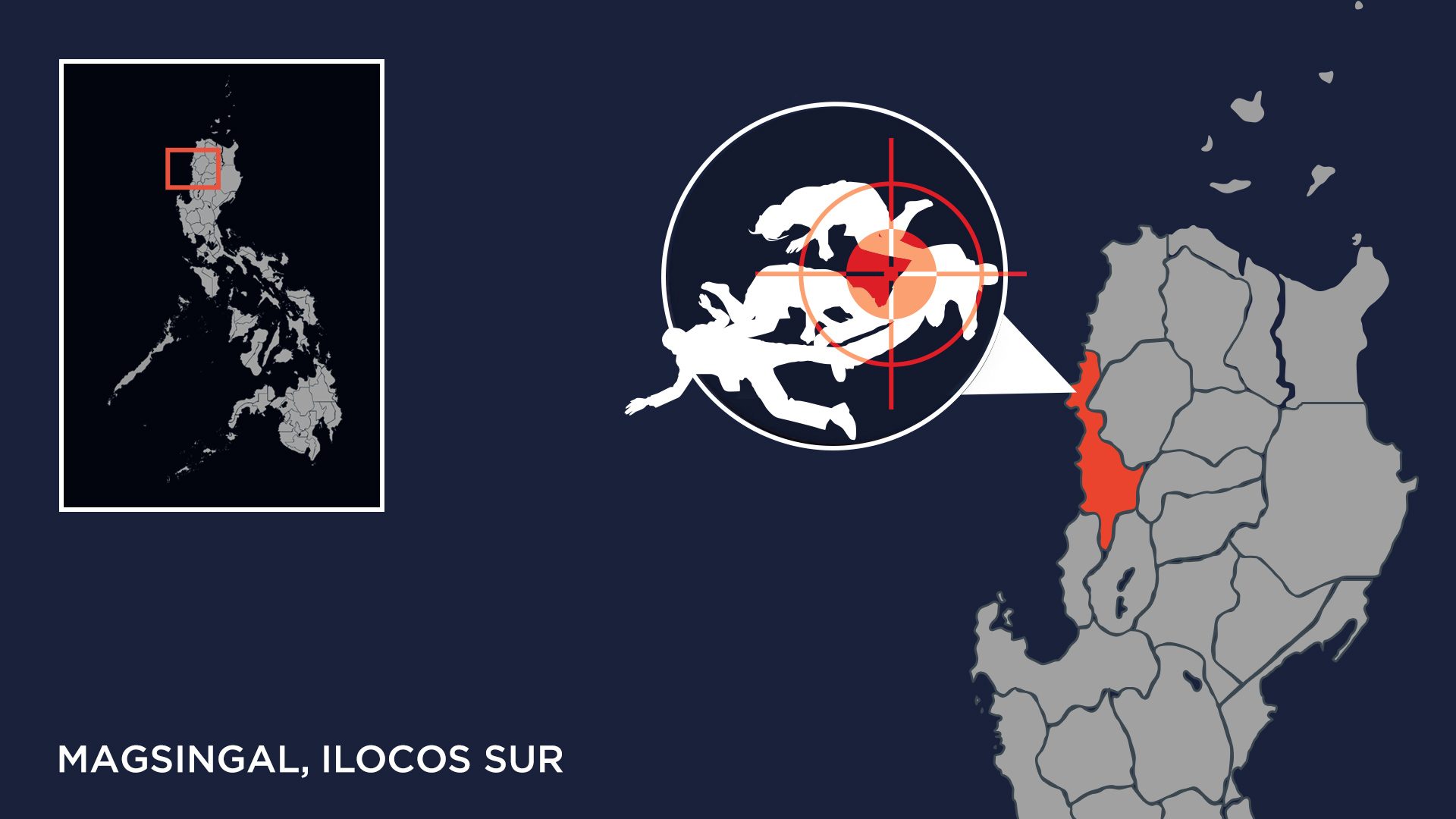 A source from the Regional Police Office said two victims in the Sitio Danglas, Barangay Labut, shooting were immediately identified, while law enforcers are still reviewing the others’ identities.

The same source, who requested anonymity because he was not authorized to speak, said all four victims died on the spot.

Ilocos Sur Provincial Police Office chief Colonel Wilson Doromal confirmed the killings but said he could not give details until after meeting police investigators.

The other police source said one group had responded to reports of a campaign event that included vote-buying.

Favis is running under the banner of the Kilusang Bagong Lipunan. His running mate, Victoria Ina Favis, is now running as vice mayor

“Apparently, since we have two to three days away from election day, lumalabas na election-related kasi parang may ongoing na campaign kaninang umaga,” said Castillo. (It seems election-related because there was an ongoing campaign in the morning.)

Castillo asked Rappler to temporarily withhold the names of the slain.

The town of Magsingal is classified under “Yellow Category,” or areas with recorded history of election-related violence or intense political rivalry, without the participation of so-called “domestic terror groups.” – Rappler.com