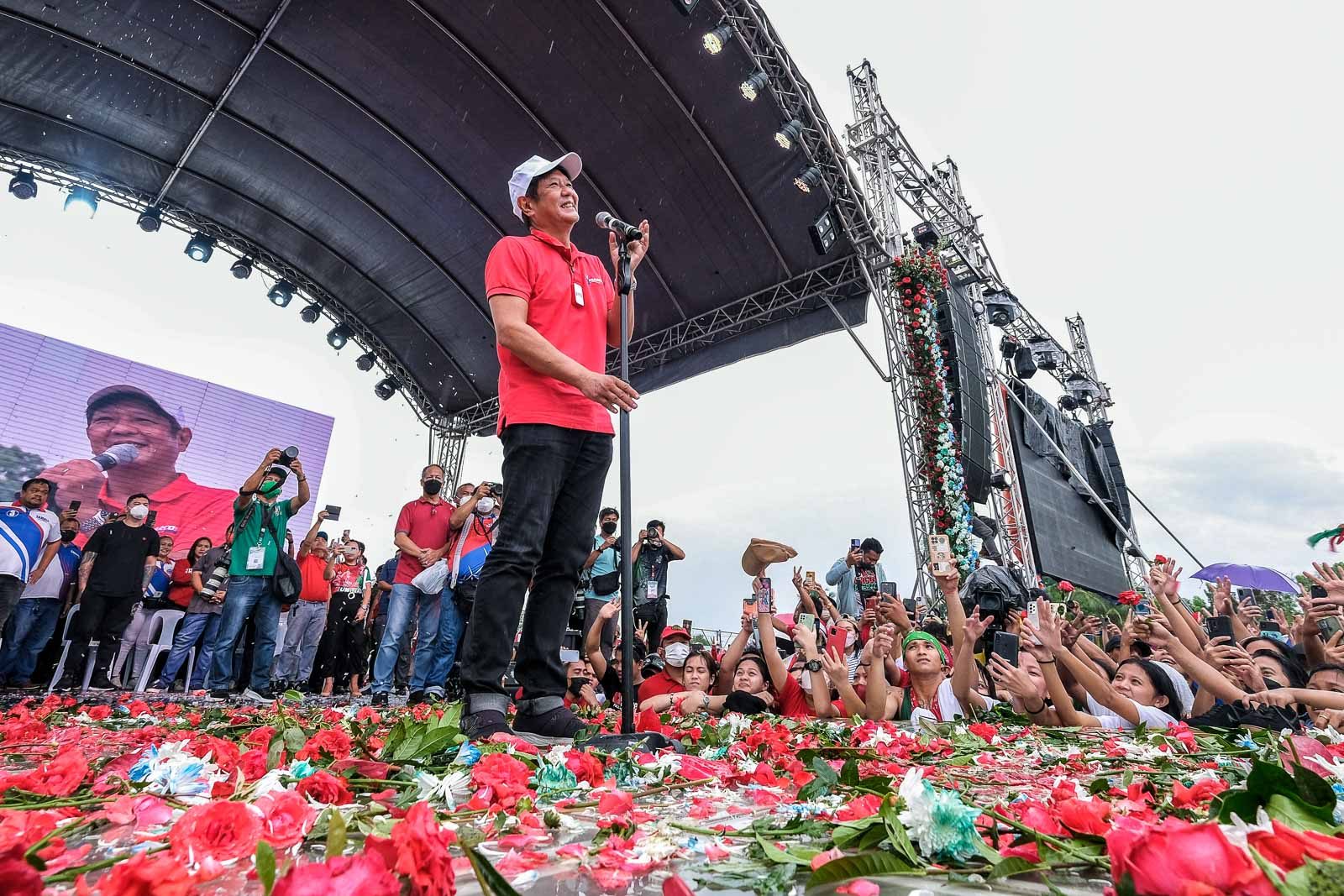 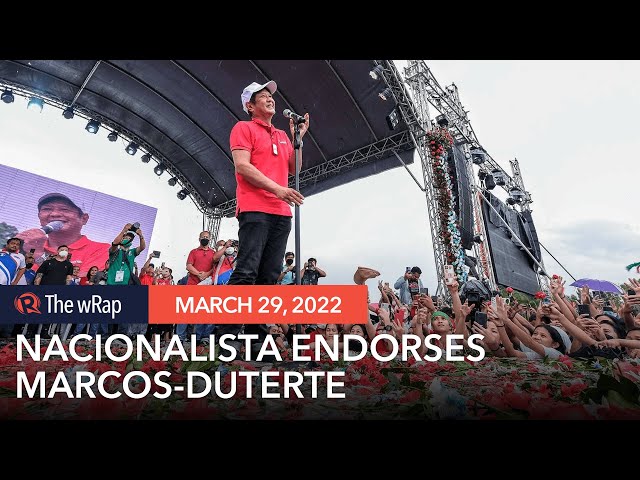 Party president and chairperson Manny Villar, a former senator, said in a statement: “We believe that Bongbong and Inday Sara’s message of unity is crucial in binding our country together and inspiring our people as we rebuild not only from the pandemic but also from the political chasm that divides us.”

The formal endorsement comes as no surprise since the Nacionalista Party has long been Marcos Jr.’s party before he switched to the three-year-old Partido Federal ng Pilipinas (PFP), his official party in the 2022 elections.

Aside from that, Villar’s son, former public works secretary Mark Villar, is on the Marcos-Duterte Uniteam senatorial slate and the slate of PDP-Laban Duterte faction.

Rappler also earlier learned from Cagayan Governor Manuel Mamba that he was instructed by the party leadership to go Marcos-Duterte too, which is a strange alliance for him since the Uniteam is also allied with the Enriles, Mamba’s bitter rivals. Mamba said he deferred to the party’s decision.

Manny Villar said Marcos Jr. and Duterte “both have platforms of government, qualifications and track record to lead our country towards unity and prosperity.” Of all the candidates, Marcos and Duterte have the least clear platforms; they are yet to publish a comprehensive roadmap of their plans, and their sortie speeches, especially Marcos Jr.’s, are all about unity.

An ally of President Rodrigo Duterte, Villar recently launched an IPO and prior to that also managed to take over the frequencies of former media giant ABS-CBN, which was shut down by the Duterte government. He ran for president in 2010 but lost to Benigno “Noynoy” Aquino III, who died last year.

Mark Villar has long been with Uniteam, and we earlier learned Cagayan Gov Manuel Mamba was instructed by NP to go Marcos-Duterte too @rapplerdotcom pic.twitter.com/dO8xeGmAsL

Only Mark Villar is running under Nacionalista Party for the 2022 senatorial elections. – Rappler.com