18,100 national, local seats up for grabs in the 2022 Philippine elections 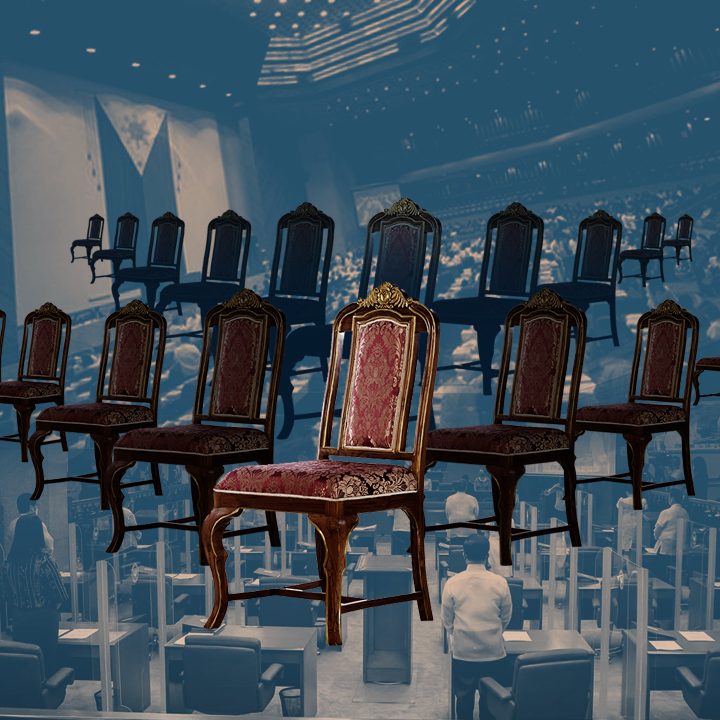 Facebook Twitter Copy URL
Copied
The total number of seats is now 18,100, from the original 18,180, following the signing of the law postponing the BARMM elections to 2025

Politicians from across the country will vie for 18,100 elective seats in the 2022 national and local polls, according to the Commission on Elections (Comelec).

The total seats as of August 2021 were 18,180, but in October 2021, President Rodrigo Duterte signed the law postponing the Bangsamoro Autonomous Region in Muslim Mindanao elections to 2025, thus reducing the number of total seats by 80.

Based on Comelec Resolution No. 10713 released on August 11, these include 77 national posts: 1 president, 1 vice president, 12 senators, and 63 party-list representatives.

The rest are local seats:

Most notably, the number of legislative district seats up for grabs rose to 253 in 2022 from 243 in 2019. That’s due to multiple redistricting laws passed in the 17th Congress and 18th Congress. The Comelec, however, has said it has yet to determine the allocation of the seats in the BARMM parliamentary elections due to the unavailability of the following:

Some 61 million people are projected by the poll body to be eligible to cast their ballots in the 2022 elections. – Rappler.com