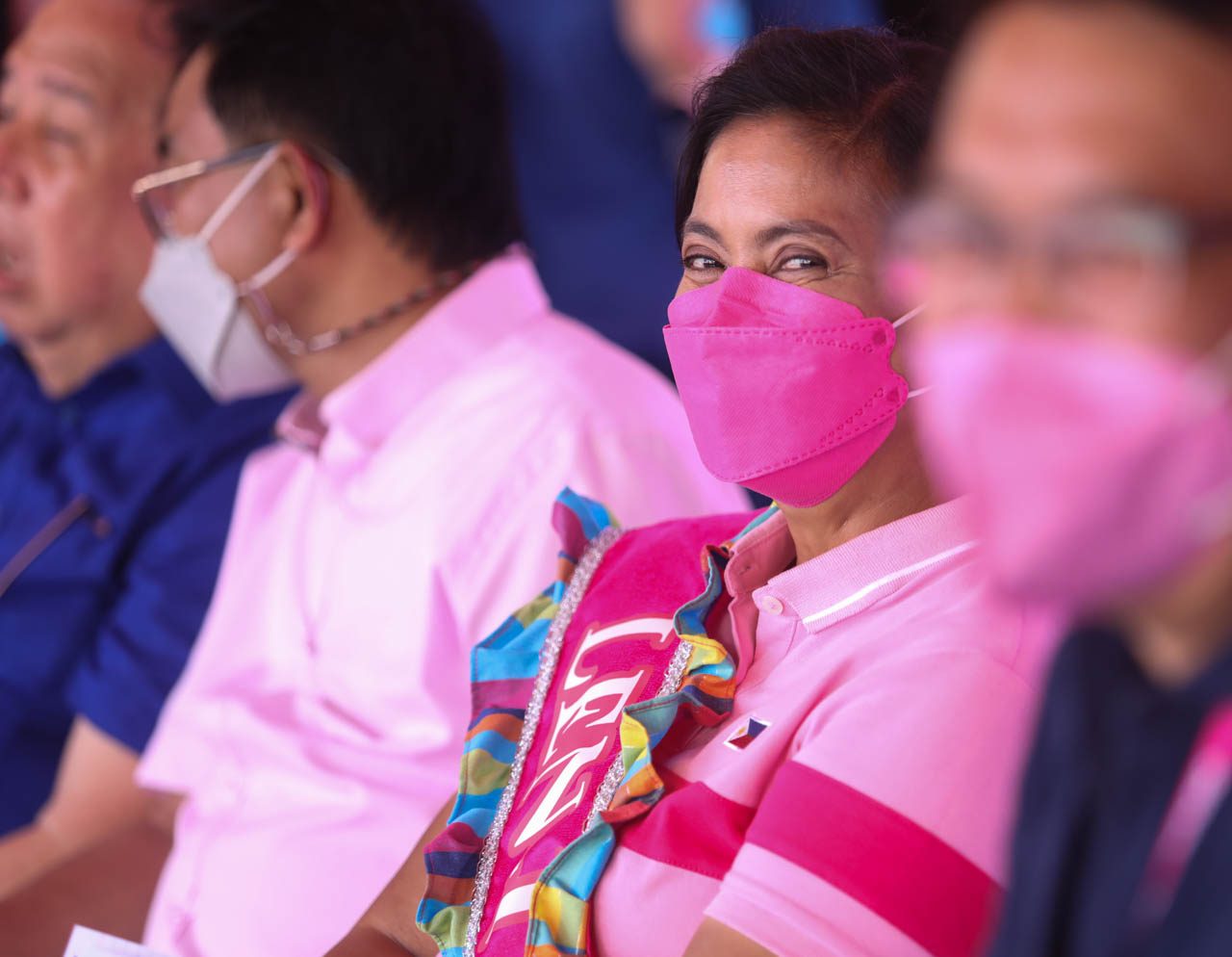 “We need a leader who puts great premium on transparency, accountability and collaboration. VP Leni champions only truths and facts while others hide behind lies, excuses and denials,” they said.

The other signatories include:

In endorsing Robredo, the former government officials – who served in different administrations and eras – quoted the late former foreign affairs chief Roberto Romulo, who said Robredo was the “leader that our country urgently needs.”

Robredo is one of several candidates in a multi-way presidential race. The latest surveys place her at second to frontrunner Bongbong Marcos Jr.

Serge Osmeña, a former senator and one-time campaign adviser when the late Benigno Aquino III ran for president, had said in September 2021 that he’d be “helping” Moreno’s campaign. In an interview with The Chiefs in September 2021, Osmeña said that Moreno had a “personality that is very similar to Digong Duterte, but he’s really from the poor.”

In an interview with ANC, Osmeña said it was Moreno’s stance on the International Criminal Court moves against Duterte that led him to change sides.

“When Isko said that he would not allow President Duterte to be investigated by the United Nations, I withdrew support from him because that is precisely why we need the UN to investigate those people in our country who are doing things that are not good for the people,” he said on Monday.

However, Moreno had said he would allow the ICC to continue it’s probe on Duterte and his drug war should he win as president.

What Moreno said he would not do is to hand Duterte over to the ICC even if they convict him of crimes against humanity. The Manila mayor believes Philippine courts should be the one to try Duterte and issue warrants against him should he be found guilty of wrongdoing.

In September 2021, too, the Lacson camp itself released a video of Biazon vouching for the senator’s leadership.

Several other former public officials are backing Robredo’s 2022 candidacy. Both Moreno and Lacson trail behind Robredo in the latest preference surveys. – Rappler.com