NEXT PRESIDENT. President-elect Ferdinand Marcos Jr. speaks to the media after meeting with various diplomats at the Uniteam Headquarters in Mandaluyong City on May 23, 2022. 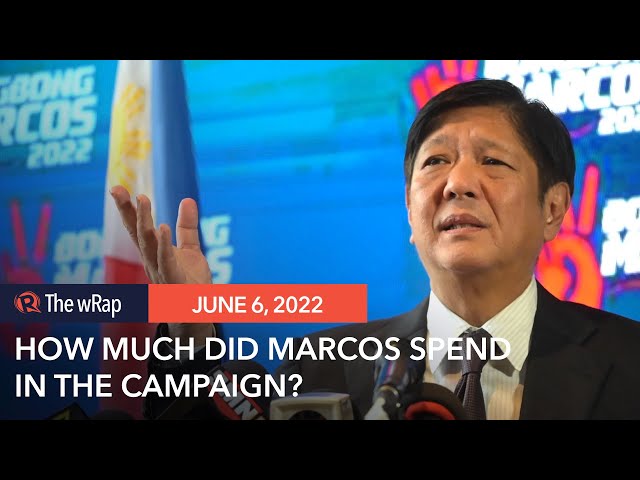 MANILA, Philippines – The political party vehicle of president-elect Ferdinand Marcos Jr. said on Monday, June 6, that it has filed with the Commission on Elections (Comelec) its statement of contributions and expenditures (SOCE), stating that it spent P272 million on his Malacañang bid.

“[This is] is well below the maximum expenditure of P337 million allowed by law for a national political party,” Partido Federal ng Pilipinas (PFP) general counsel George Briones said in a statement.

The P337-million number is the result when 67.4 million, which is the total number of registered voters, is multiplied by P5, which is the aggregate amount a political party may spend for every voter, according to the Fair Election Act.

Marcos is still required to file a separate SOCE, as Republic Act No. 7166 states that “every candidate and treasurer of the political party shall, within 30 days after the day of the election, file in duplicate with the offices of the commission the full, true and itemized SOCE in connection with the election.”

“No person elected to any public offices shall enter upon the duties of his office until he has filed the statement of contributions and expenditures herein required,” the same law reads. “The same prohibition shall apply if the political party which nominated the winning candidate fails to file the statement required herein within the period prescribed by this Act.”

The deadline of filing of SOCE is June 8, this Wednesday.

The filing of SOCEs only covers expenses during the campaign period, as aspirants for elective posts were not yet considered “candidates” before February 8.

From January 2021 to March 2022, Marcos and his closest rival, outgoing Vice President Leni Robredo, topped ad spending on mainstream media among presidential aspirants, each logging P1.4 billion worth of ads, according to the Philippine Center for Investigative Journalism (PCIJ).

Another PCIJ report in January said Marcos did not record ad spending on Facebook, but the Ad Library “does not detail how much candidates spent to produce the ads and payments to social media experts who managed their accounts.” 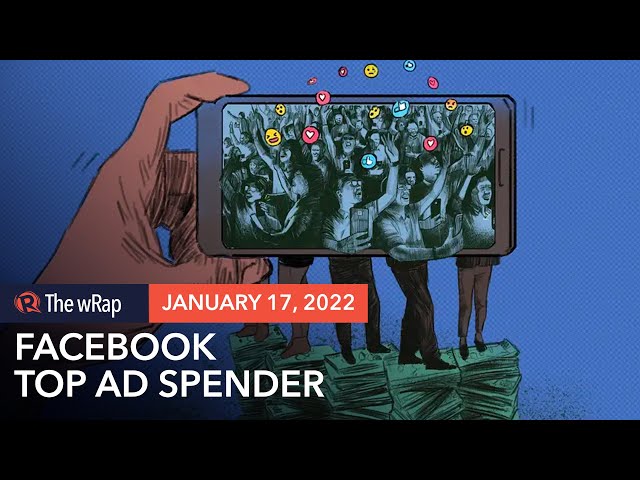