In a message to reporters on Monday, January 31, PNP chief Police General Dionardo Carlos said 39 provincial and city directors were revamped effective January 8, 2022. Calabarzon had a revamp among its local police chiefs earlier this year.

The campaign period for national polls starts on February 8, while March 25 for local elections. 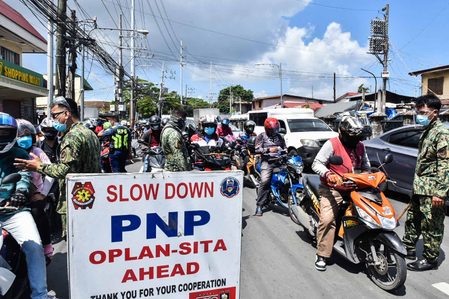 The reshuffle was made a day before the implementation of the gun ban on January 9.

Before the 2016 national polls, over 700 police chiefs were reassigned by the PNP a day after the start of gun ban. For 2019 midterm elections, the PNP started to reshuffle officers in October 2018.

Every election, the Commission on Elections (Comelec) deputizes the police and the military to provide personnel, transportation, and vehicles, aside from law enforcement function. Since the police will be used for the polls, the PNP usually orders a revamp to avoid impressions of partiality toward politicians in their area of assignment.

Despite this, some experts and election watchdog groups believe that some politicians tap the police’s influence during elections.

Here’s the complete list of reshuffled police chiefs and their new area of designation: