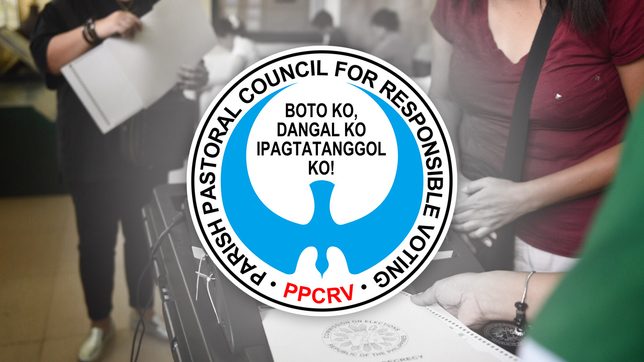 Facebook Twitter Copy URL
Copied
'We can lobby for a change in the procurement law. It is probably because of that law that only a few bidders can participate,' the poll watchdog says

“We can lobby for a change in the procurement law. It is probably because of that law that only a few bidders can participate,” PPCRV chairperson Myla Villanueva said in a press briefing organized by the Kapisanan ng mga Brodkaster ng Pilipinas on Tuesday.

Specifically, Villanueva was referring to the implementing rules and regulations (IRR) of Republic Act No. 9184 or the Government Procurement Act, which says that a bidder for a certain project must have completed in the past a similar contract with a value of at least 50% of the approved contract budget.

Many Comelec contracts, specifically for the 2022 polls, are worth hundreds of millions of pesos, making it difficult for companies to join the bidding process. “It is the law. It’s not within our capacity to change the law, but we would like to question it more in the future,” Villanueva said.

“Technology moves very quickly. There are other technologies that we might be able to look at. But what happens is we lack time. We only speak up about issues when elections are approaching,” she added.

“That provision is placed specifically so that we have a way of knowing the [company’s] track record. At the same time, it is also a barrier to people who don’t have that particular track record. The solution is hard,” he said.

In the same press briefing, the PPCRV, which was celebrating its 30th anniversary, also debunked myths related to the conduct of past automated elections, such as the seven-hour glitch, early transmissions, and queueing servers.

Reports of election irregularities hounded the 2019 polls, but a random manual audit showed the results were 99.99% accurate.