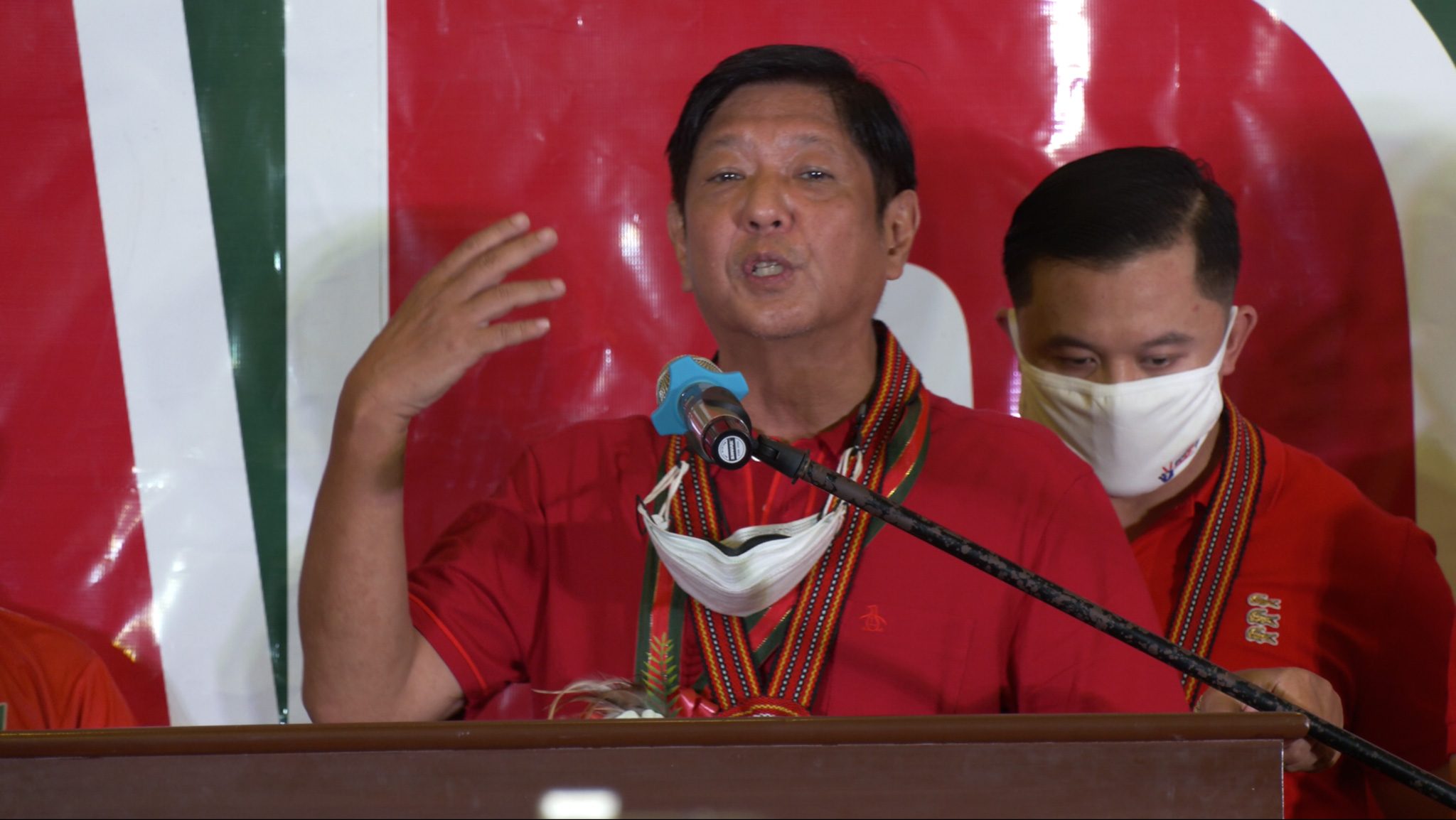 Presidential bet Leody de Guzman also called the Tallano gold an “urban legend,” a story which, he said, is meant to deceive Filipinos.

“This is a complete fiction, with no basis at all in fact or history,” Gutierrez said.

“Any candidate vying for high office must be uncompromising in upholding the truth, and senator Marcos himself must come clean and deny, once and for all, this fairy tale, to avoid further misleading the public,” he added.

On Monday, January 17, Marcos spokesperson Vic Rodriguez said he has no knowledge of the Tallano gold myth, despite it being ubiquitous online and offline.

“Even the Marcos camp has denied knowledge of this ‘myth,’ and yet our own on the ground experience indicates that there are those who believe it,” said Gutierrez.

The fairy tale that is Tallano gold has been repeatedly disproved in the past, yet the story lives on. As oral tradition dictates, there had been several versions of the myth, but loyalists believe that the Marcoses had been entrusted hundreds of metric tons of gold double than what could be found on Earth.

‘Meant to deceive the public’

On Tuesday, De Guzman said that the Tallano gold myth is an urban legend meant to deceive Filipinos, after the spokesperson of dictator’s son Ferdinand “Bongbong” Marcos Jr. said he had no idea of it.

In a statement Tuesday, January 18, De Guzman said that the story of the Tallano gold continued to spread due to ill intentions.

(The myth spreads due to a detailed and fantastic story that has ill intentions behind it – first, to deceive our countrymen so that their poverty and lack of understanding on the matter could be taken advantage of.)

The veteran labor leader also said that false claims about Tallano gold were being perpetuated to remove the spotlight away from more pressing issues in the country. (It is saddening that many of our countrymen believe the Marcos family that weaves fiction and is an expert in puffery.)

De Guzman recounted the 2017 incident where thousands of Marcos supporters flocked to the University of the Philippines Los Baños to get their “promised cash” from the ill-gotten Marcos wealth.

Instead of mocking those who fell prey to the Tallano gold myth, De Guzman asked the public who know better to “disclose the truth.”

When asked by Rappler on Tuesday about false claims about Tallano gold, Manila Mayor Isko Moreno just sent links about vaccinations at Manila Zoo, implying he did not want to respond directly to the controversy.

But back in October 2021, Moreno had been warning his audiences at his “listening tour” visits about politicians who promised to give away “gold.”

(I’m not the son of a president, I don’t give away gold. Be careful, that’s only copper. You might be fooled.)

Rappler reached out to the camps of presidential bets Senator Manny Pacquiao, and Senator Panfilo Lacson but they have yet to respond as of posting time.

In 2018, Senator Imee Marcos also addressed the issue, saying that she “had not seen any gold.” – with reports from Pia Ranada, Jairo Bolledo, and Mara Cepeda/Rappler.com