MANILA, Philippines – At least five of the presidential candidates for the 2022 presidential election support the passage of the Cordillera Organic Law for the creation of Cordillera Autonomous Region.

During the forum “The Bangsamoro Agenda 2022” on Wednesday, March 16, representatives of presidential candidates were asked about the bets’ stance on the passage of an organic law for Cordillera.

“We’re also [been] part of it for quite a long time because meron kaming (we have a) relationship with the Cordillera People’s Liberation Army a long time ago. Even after the Mount Data Agreement and then of course the closure agreement na nangyari noong (that happened in) 2011,” Melencio said.

The 1987 Constitution mandates the creation of autonomous regions for Muslim Mindanao and in the Cordilleras. Under Article 10, Section 15 of the Constitution, the autonomous regions will consist of “provinces, cities, municipalities, and geographical areas sharing common and distinctive historical and cultural heritage, economic and social structures, and other relevant characteristics within the framework of this Constitution and the national sovereignty as well as territorial integrity of the Republic of the Philippines.” 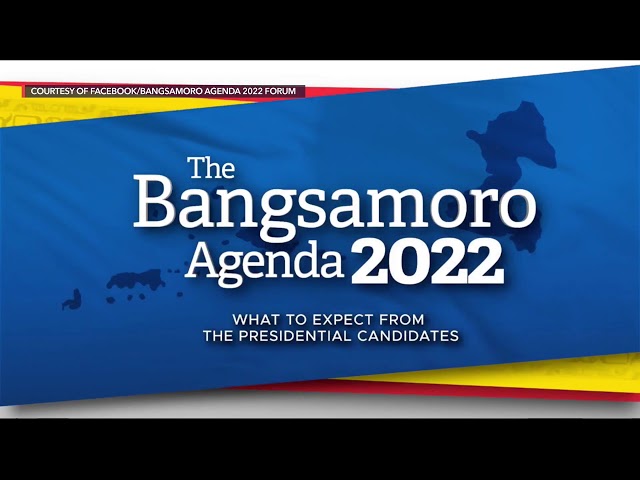 Only in 2018 the Bangsamoro started to enjoy its autonomous status after the Bangsamoro Organic Law was signed. The law provided better fiscal and political autonomy for the region.

“Yes, our presidential candidate supports the fulfillment of the commitment of our government in the Cordillera region.” 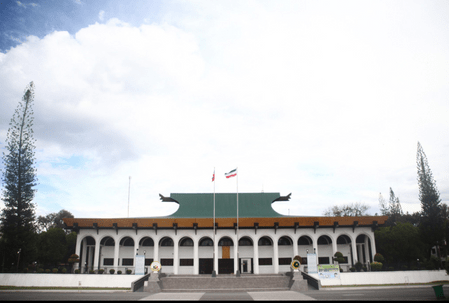 Senator Koko Pimentel, who represented Senator Manny Pacquiao, said the boxer-turned-lawmaker also supports the suggestion, just like their party’s stance. Although Pacquiao is part of a different faction of the PDP-Laban, he runs under the PROMDI party.

(Senator Manny Pacquiao is the official candidate of PDP-Laban. PDP-Laban believes in federalism, it’s in our party’s constitution. And Senator Pacquiao and I know that destination.) 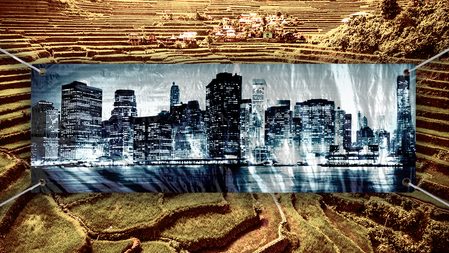 According to former Ifugao lawmaker and senatorial candidate Teddy Baguilat, presidential candidate and Vice President Leni Robredo is committed to the passage of the organic law. But, Robredo says the drive should first come from the people, said Baguilat.

The Ifugao native also said the opposition leader would provide political will to ensure that the autonomous region would be established.

“So it’s about time na dapat magkaroon talaga kami ng self-introspection sa (that we need to have a self-introspect in) Cordillera and if we truly believe in [an] autonomous region, definitely Leni Robredo will provide the political will to ensure that this region or this law is passed,” Baguilat said. – Rappler.com