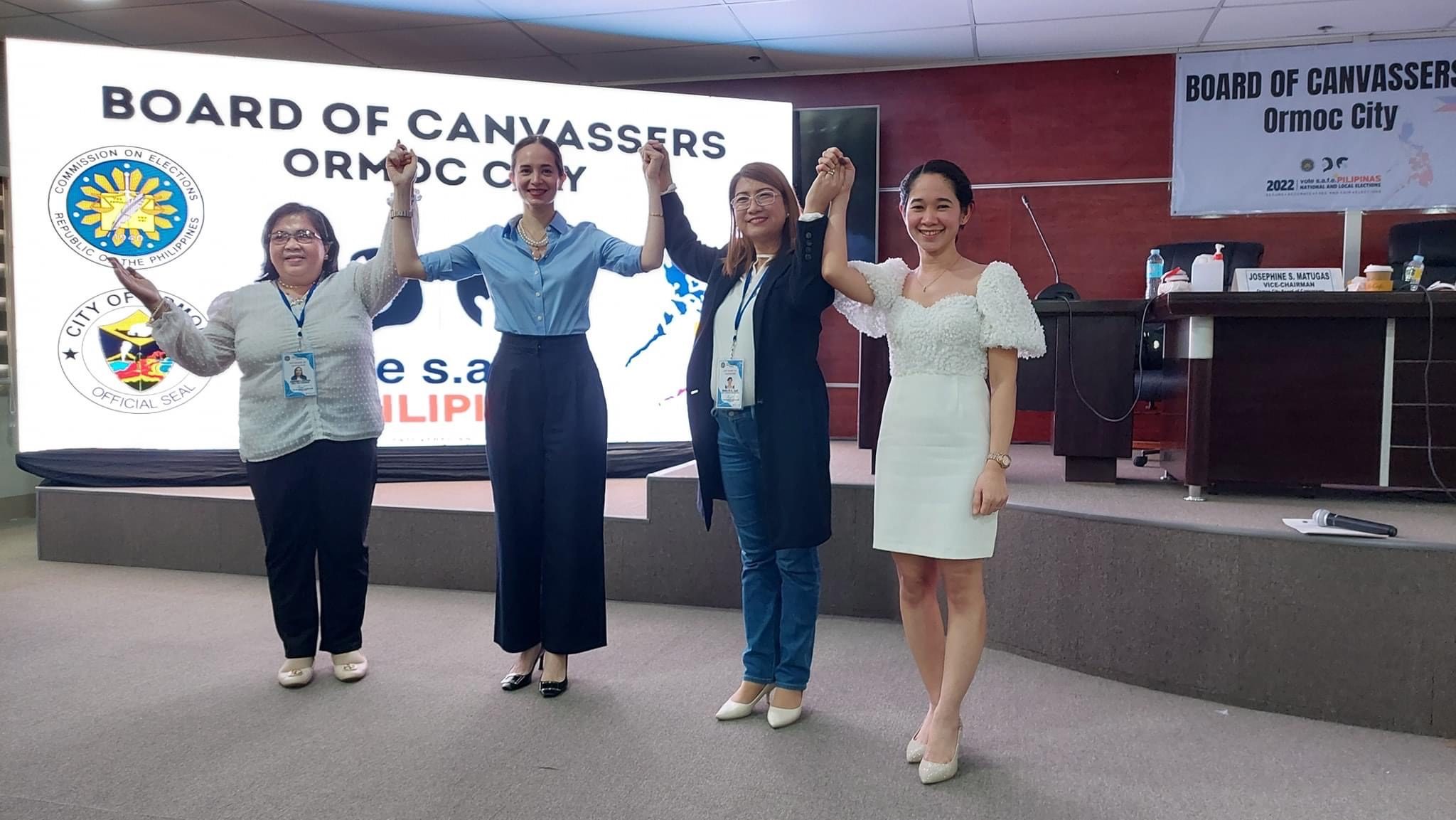 SWAP. The Commission on Elections proclaims Leyte 4th District Representative Lucy Torres-Gomez as winner of the Ormoc City mayoral race on May 10, 2022. She replaces her husband Richard Gomez.

Gomez was first elected representative in 2010 as a substitute for her actor-husband, who was disqualified by the Comelec for lack of residency in Ormoc City.

Though the Supreme Court ordered Gomez in March 2013 to vacate the post due to invalid substitution, she won her congressional seat two months after.

Gomez is a member of the ruling party Partido Demokratiko Pilipino-Lakas ng Bayan. She and her husband were part of the Liberal Party but left and joined the ruling party after the 2016 elections. Both supported Ferdinand Marcos Jr. in the 2022 presidential race. – Rappler.com