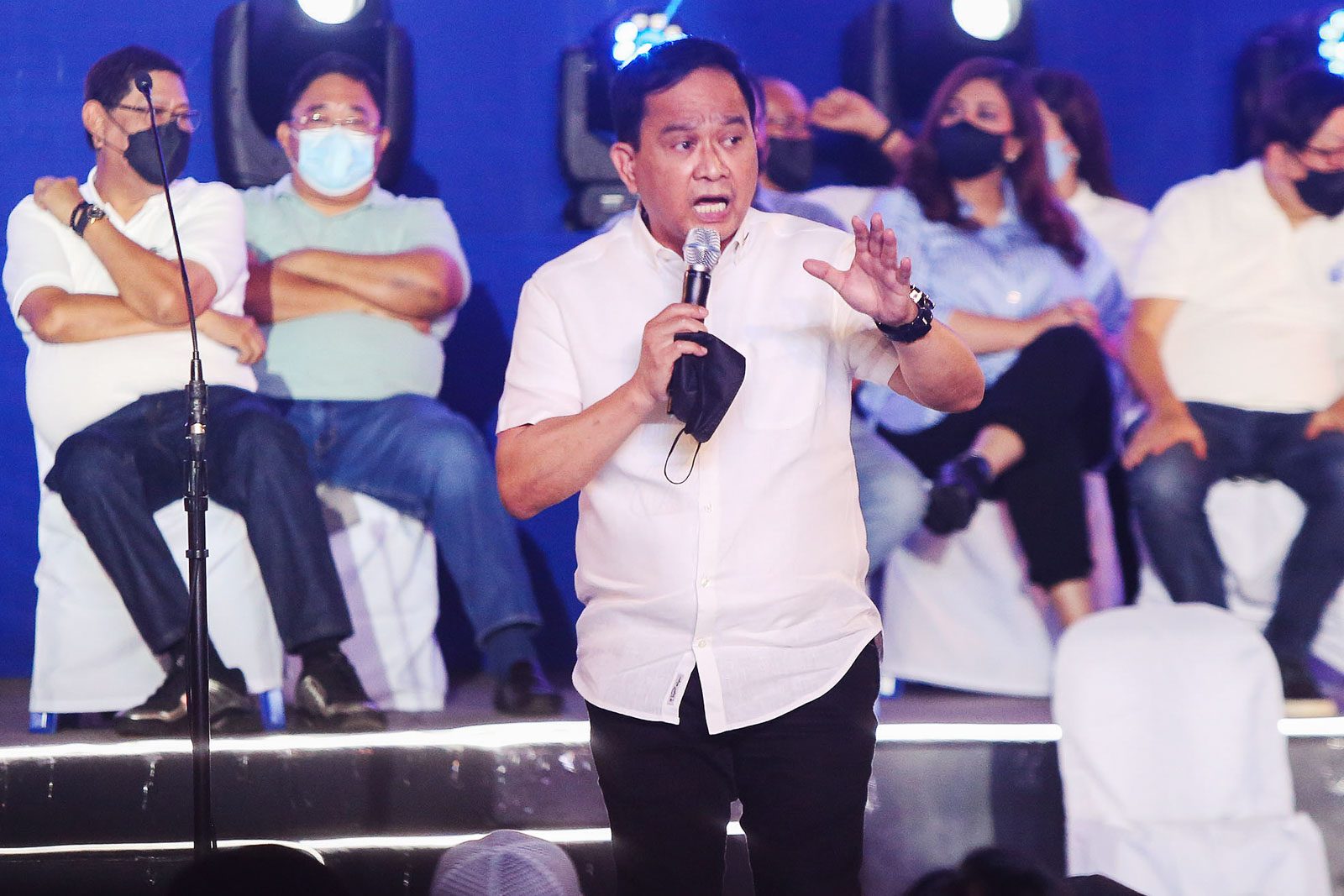 Based on a partial and unofficial count of 100% of the election returns, Ponce is set to win the mayoral seat with 28,534 votes against independent candidate Marilyn Chiong who got 2,777 votes.