Vice President and presidential aspirant Leni Robredo on Saturday, October 16, renewed calls for localized peace talks with communist rebels throughout the country as a step to forging an agreement with the National Democratic Front (NDF).

“Tingin ko kailangan may localized na paguusap. Mas maa-attain ang kapayapaan kung ang pinaka-root ng problema ma address (The way I see it, there is a need for localized peace talks. We can attain peace if we address the roots of the problem),” Robredo said.

The root problems, she said, were poverty and inequality.

But the thing with such a proposal is, it has been made before and the NDF has rejected it, said Iglesia Filipina Independiente Bishop Felixberto Calang, co-convenor of the independent peace observer Philippine Ecumenical Peace Platform. 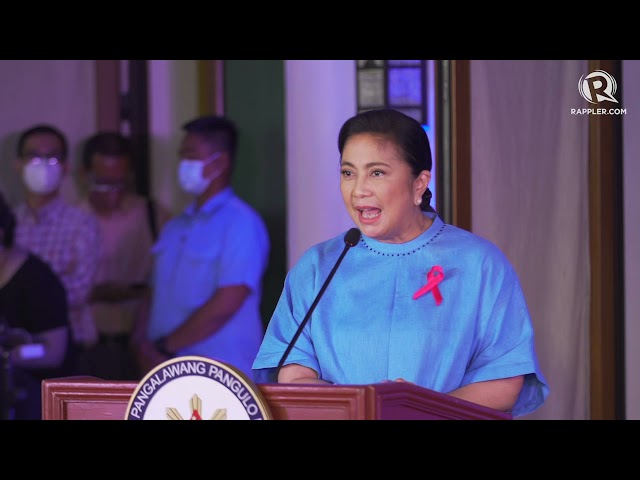 She arrived in Cagayan de Oro on Saturday morning to spearhead her Vaccine Express program at the PHINMA-Cagayan de Oro College in Barangay Carmen.

Bishop Calang said the NDF has maintained that the peace talks between the government and communist rebels should resume from where it was left off before it collapsed in 2017.

“For a peace initiative to proceed, both parties should come to an initial agreement. The challenge that the next administration would face is how to resume the stalled peace talks,” he said.

Calang said it was not the first time that the idea of holding localized peace talks was presented, and flatly rejected by the NDF.

He said presidential daughter Davao Mayor Sara Duterte also made the same proposal in 2017, and failed because the NDF found it unacceptable. –Rappler.com