ILOILO, Philippines – Thirty-six years after Filipinos ousted a dictator, Vice President Leni Robredo said the true spirit of the bloodless revolution remains alive in people’s efforts to show love of country – from marching during People Power to the People’s Campaign they are now waging for her presidential run.

In a statement on Friday, February 25, Robredo said the EDSA People Power revolt’s true spirit lies not in the surnames of its cast of characters, but in the love and freedom that Filipinos fought for when they took to the streets 36 years ago.

(Love carried the nation’s victory in EDSA. And whenever we live out this love – may it be in People Power or the People’s Campaign; in a peaceful revolution or a crucial elections – we are one with generations that came before us and the ones that will come after us: In standing up, working together, in the name of a progressive, free, and humane tomorrow.)

Marcos’ 21-year rule was marred by corruption, killings, torture, disappearances, and media oppression. Amnesty International estimated that about 70,000 people were imprisoned, 34,000 tortured, and 3,240 killed during Martial Law, making it the darkest chapter in Philippine history. 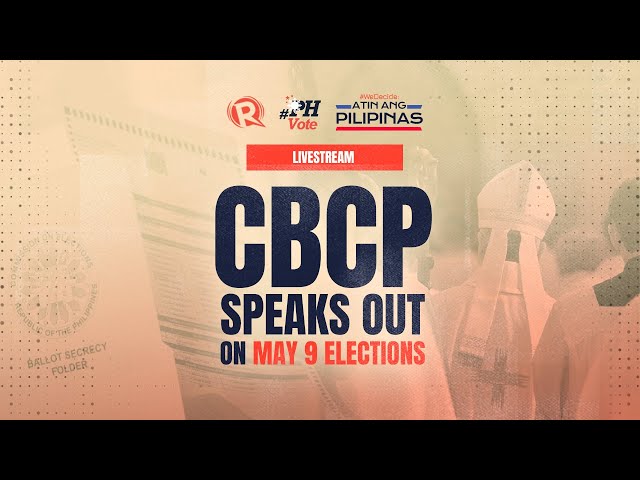 The Martial Law years were a political awakening for the younger Robredo, who had joined protests against the Marcos dictatorship.

Years later, however, the Philippines may once again see another Marcos in Malacañang, with the dictator’s only son and namesake Ferdinand Marcos Jr. leading all presidential pre-election surveys so far. Robredo remains a far second placer.

Marcos Jr. is the bitter rival of Robredo, who narrowly defeated him in the 2016 vice presidential contest.

Robredo’s critics often claim that her victory in the 2022 elections would mean a revival of the rivalry between the Marcoses and democracy icons, former senator Benigno “Ninoy” Aquino Jr. and former president Corazon “Cory” Aquino, key EDSA figures.

Robredo is currently chairperson of the Aquinos’ Liberal Party, which had carried their late son Benigno “Noynoy” Aquino III to the presidency in 2010. Robredo is running as an independent in 2022, but key LP allies are running her campaign.

She has always rejected the false EDSA narrative being perpetuated by the Marcoses, who have used their vaunted money and machinery to sanitize their image and to revise history on the atrocities committed under Martial Law.

For Robredo, EDSA isn’t about the Marcoses vs. Aquinos, but about the freedom-loving Filipinos who fought tyranny and all its forms today.

(The spirit of EDSA is alive. We are blessed to see it when people feed others, when people help calamity victims to the best of their abilities, and in people who dedicate their hard work and time for an honest government that would carry our society to a place where everyone’s lives would be better.)

Robredo’s office released her EDSA anniversary statement just as Robredo stepped inside Oton town in Iloilo, where a province-wide commemoration of People Power is set to be conducted later on Friday upon the orders of Governor Arthur Defensor Jr.

To this day, the Ilonggos’ resistance to the abuses and lies of the Marcos clan remain strong. So the province’s overwhelming support for Robredo and their rejection of Marcos Jr. in isn’t a susprise. 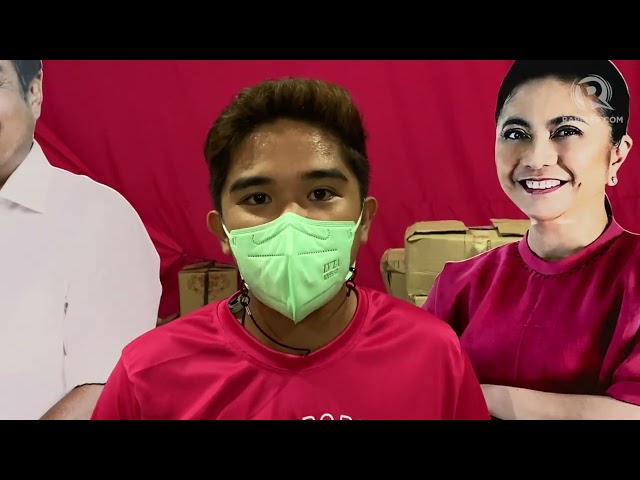 Political leaders in Iloilo continue to go all out in campaigning for Robredo.

Iloilo City Mayor Jerry Treñas is also a staunch Marcos critic, as he had been among the young Martial Law activists who were detained under the dictatorship years.

The star-studded grand rally at the Iloilo Sports Complex is being touted as the biggest Robredo campaign rally so far, to be graced by celebrities like former Eraserheads frontman Ely Buendia and Megastar Sharon Cuneta, wife of Robredo’s running mate Kiko Pangilinan. – Rappler.com