Leni supporters need to go all the way for Kiko, too – Cagayan de Oro mayor 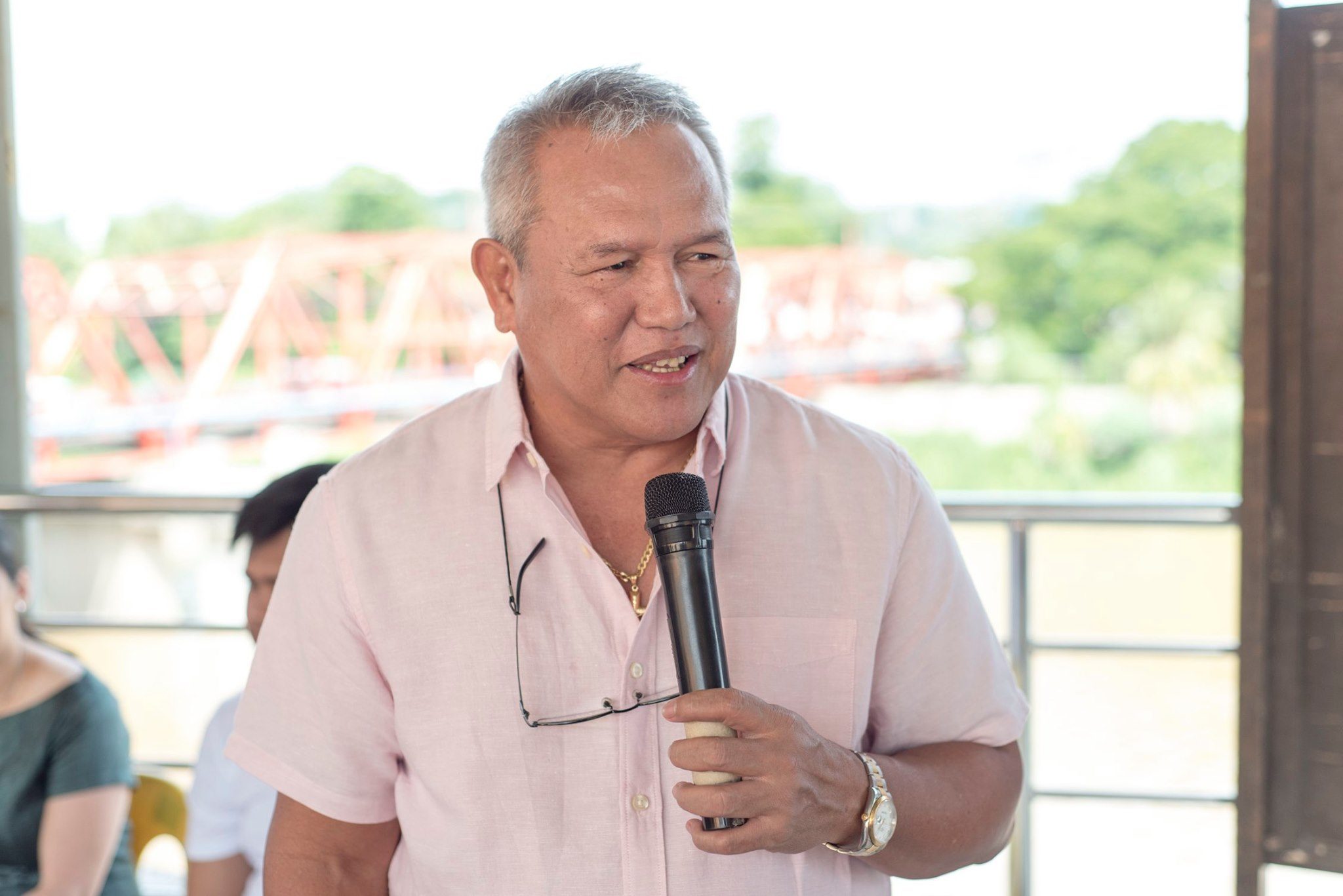 Moreno, the first local chief executive in Mindanao to declare his support for Robredo after she filed her certificate of candidacy in 2021, said a Robredo-Pangilinan win in the May elections would ensure “harmony and teamwork” in the next administration.

“With all the problems we have now, what we need is teamwork and harmony,” Moreno said. 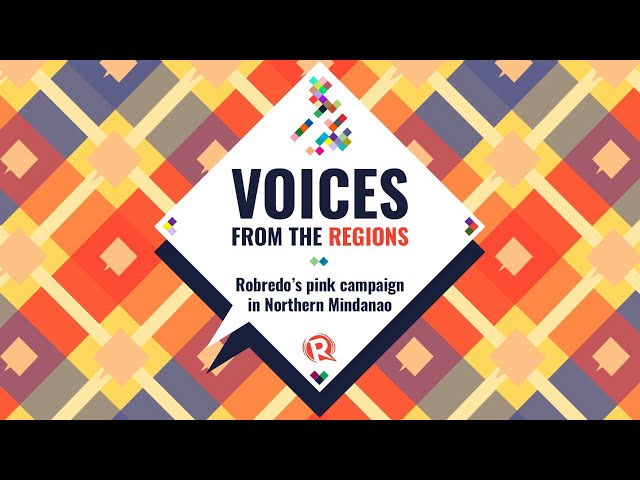 Uy is the standard-bearer of the National Unity Party (NUP) while Rodriguez is the leader of the Centrist Democratic Party.

The two lawmakers don’t see eye to eye with Moreno when it comes to local politics. Uy and Moreno are rivals in the Misamis Oriental gubernatorial race, while the mayor and Rodriguez cut off their political ties in 2016 when the congressman challenged the local chief executive’s reelection bid.

Moreno said he welcomed the decision of different groups to support Robredo.

While having a president and a vice president belonging to two opposing political groups is allowed under the present system, Moreno said he still preferred having the two top leaders of the country belonging to one group so that they can work smoothly.

“That is why if they really want to help VP Leni, they should go all the way,” he said.

Moreno also said Pangilinan’s experience and level of competence make him “the most qualified” among the vice-presidential candidates. – Rappler.com