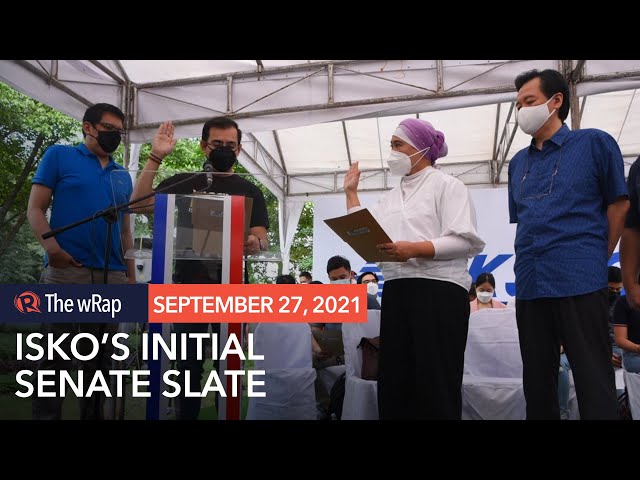 Gutoc and Balita were named senatorial candidates of Aksyon during a ceremony on Monday, September 27, in Manila.

Gutoc and Balita are so far the only confirmed senatorial bets under Aksyon. More names are expected to be added as the week for filing of certificates of candidacies, from October 1 to 8, nears.

Gutoc had run for senator in 2019 under the opposition’s Otso Diretso ticket. Before then, she was known for her biting criticisms against the Duterte government’s efforts to rehabilitate Marawi City.

Like Moreno, she was once an appointee of President Rodrigo Duterte’s, serving as a member of the Bangsamoro Transition Commission in 2017. But she resigned over Duterte’s joke about soldiers raping women during the martial law he declared over Mindanao.

Balita, who said he is a registered midwife and registered nurse, apart from being an educator, said the pandemic is the reason why he decided to run for senator.

A total of 52 local government politicians took their oaths as new Aksyon Demokratiko members during the Monday event. 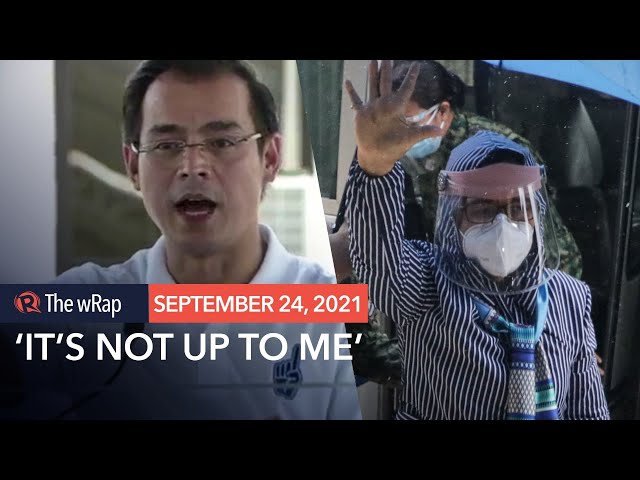 Aksyon Demokratiko was founded by the late senator Raul Roco in 1997. Apart from Moreno, its other officers include Pasig Mayor Vico Sotto and Manila Vice Mayor Honey Lacuna. – Rappler.com