OPPOSITION BETS. Presidential candidate Vice President Leni Robredo gives a thumbs up after seeing a poster showing her portrait with the presidential seal. It was made by her supporters who welcomed her and running mate, Senator Francis Pangilinan, at the Volunteer Center in Dasmariñas, Cavite. They are from 4th District of Cavite, and represented the medical frontliners, women, and youth sectors. At the Volunteer Center, Robredo and Pangilinan unveiled a mural painted by their supporters, who also gifted the tandem with pencil portraits.

The statement was signed by 300 faculty members and staff from the San Beda branches in Mendiola, Alabang, and Taytay.

The San Beda educators and staff highlighted that while they endorsed Duterte’s presidency in 2016, they now choose the opposition leader. The educators also noted their choice of Pangilinan over Sara Duterte, their own alumna.

“In 2016, the university endorsed Duterte’s presidential bid, but this time hundreds of San Beda’s past and present faculty members, non-teaching and service personnel endorsed the Robredo-Pangilinan tandem,” they said. “They opted for Pangilinan over his rival for the vice presidency, Davao City Mayor Sara Duterte, also a graduate of San Beda.”

The San Beda educators and staff explained that they are backing Robredo and Pangilinan after discerning the candidates’ platforms and track records.

“Their standing records of good governance and exemplary public service moved us to support leaders who have a strong sense of transformative and ethical leadership, accountability, transparency and integrity, which we need in these trying times.”

In December 2021, the San Beda University was lit up in pink to show support for Robredo. Rev. Fr. Aelred Nilo, the university’s vice president for administration said the San Beda is “one in support of VP Leni’s presidential bid.” 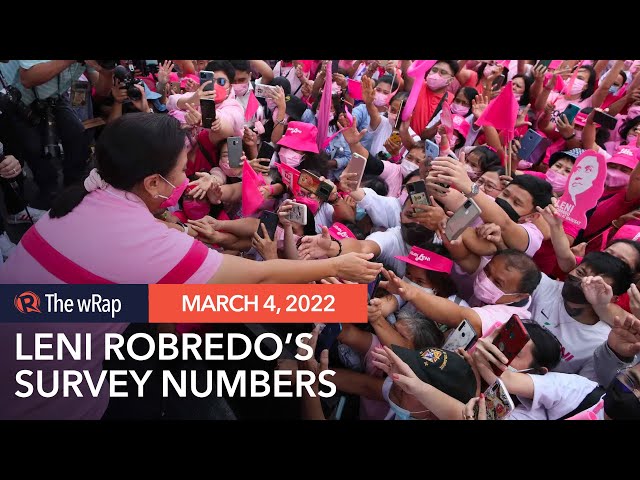 At the height of Chinese threats in the West Philippine Sea last year, Duterte belittled the 2016 Hague ruling, which invalidated China’s claims in Philippine waters. In response, San Beda alumni urged Duterte to retract his statement.

San Beda community is the latest educational institution that expressed support for the vice president. Educators from the Ateneo Professional Schools and La Sallian schools recently threw their support for the opposition leader. – Rappler.com