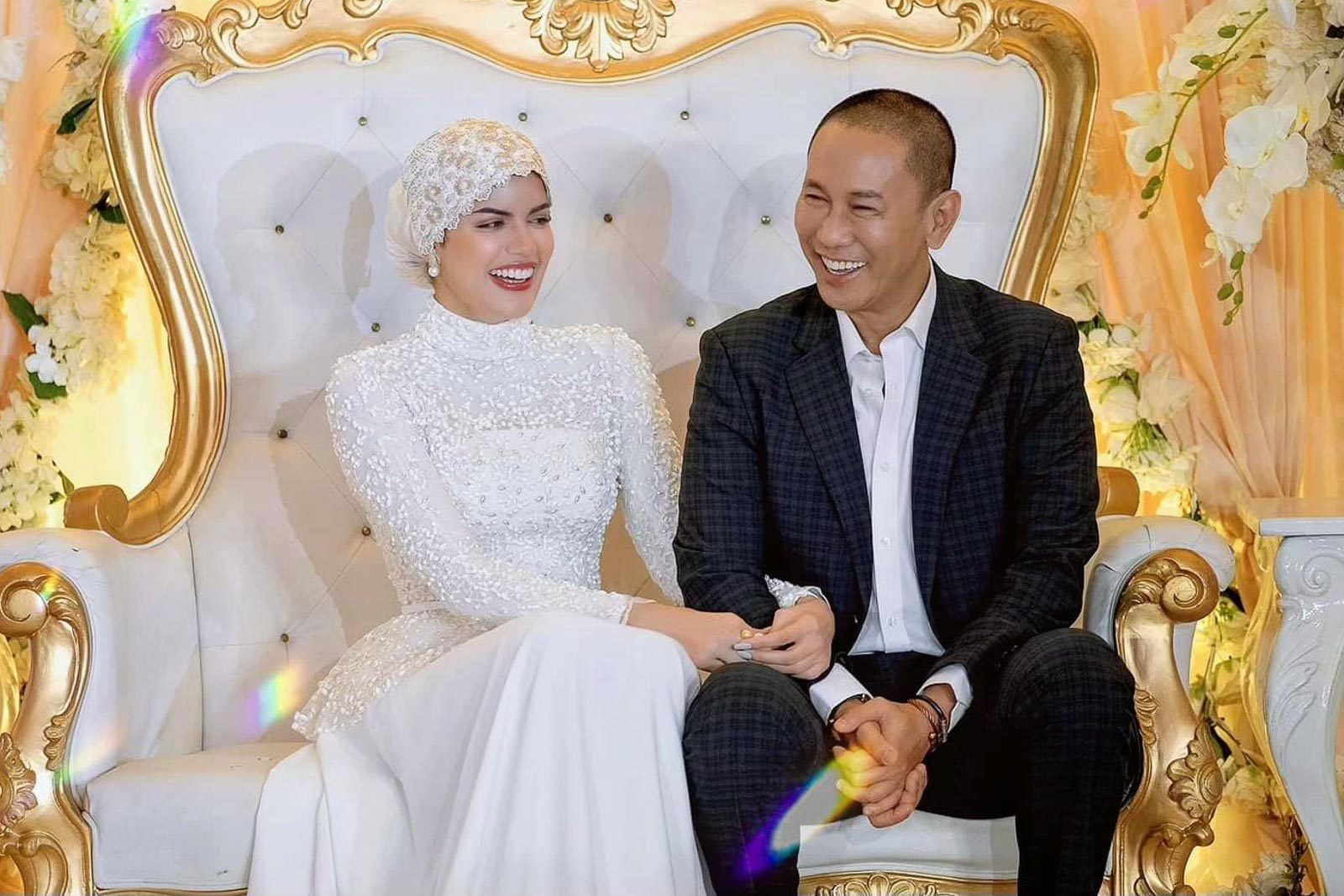 A former beauty queen, Sharifa Akeel-Mangudadatu filed her certificate of candidacy for governor before the local Commission on Elections on Friday, October 1.

Suharto, who is still in his first term as Sultan Kudarat governor, has claimed that he has transferred his residency to Maguindanao. His political plans remained unclear as of this posting.

Mangudadatu, who is running for Maguindanao governor, said on Thursday, September 30, that he found nothing wrong with his wife’s candidacy.