Socorro Inting is back as acting Comelec chairperson 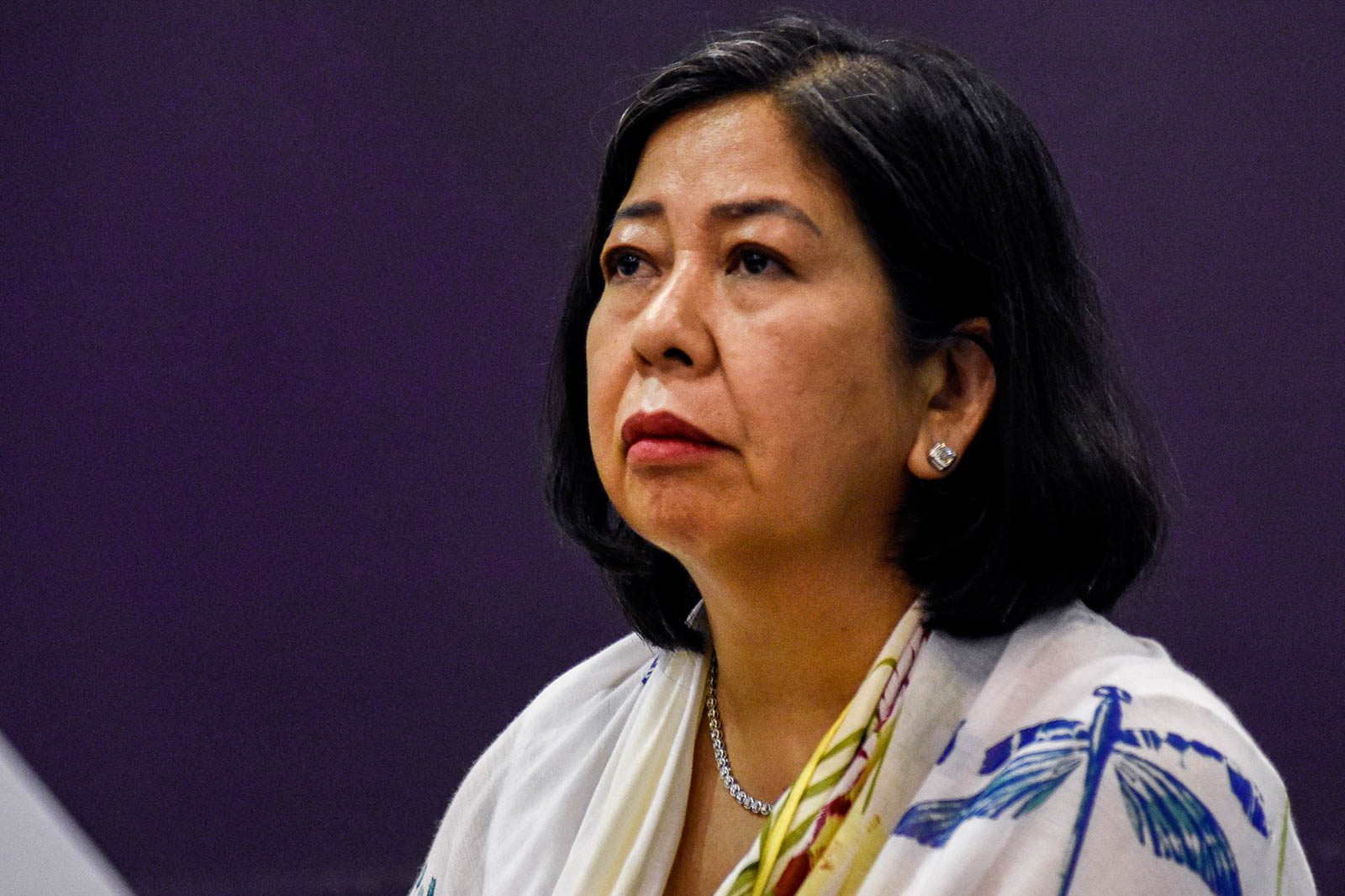 BACK. Comelec Commissioner Socorro Inting once again heads the poll body in an acting capacity after the Commission on Appointments bypassed her predecessor Saidamen Pangarungan.

Inting’s designation was agreed upon during a Comelec en banc session, attended by her fellow commissioners Ferolino, Marlon Casquejo, and Rey Bulay.

Inting previously headed the Comelec for a month from February to March, after the mandatory retirement of Sheriff Abas left the Comelec without an acting chairperson.

Inting, who is the most senior of the four remaining commissioners, hails from Davao, and is a judiciary veteran.

Before her stint in the poll body, she had been an associate justice of the Court of Appeals for nine years. Like other commissioners, she has consistently voted to junk past petitions seeking to block the Malacañang bid of now president-elect Ferdinand Marcos Jr.

For the 2022 elections, Inting was designated chairperson of the committee on the ban of firearms and security concerns, but resigned from it in April. She stepped down to protest her colleagues’ decision to allow Pangarungan to issue gun ban exemptions and declare areas under the Comelec’s control on his own “in urgent and meritorious cases.”

The CA bypassed Pangarungan and former commissioners George Garcia and Aimee Neri on June 1, after Senate Majority Leader Juan Miguel Zubiri revealed incoming Marcos cabinet officials requested that the president-elect be given the opportunity to make his own picks for the posts in the Comelec, as well as the Civil Service Commission and the Commission on Audit. 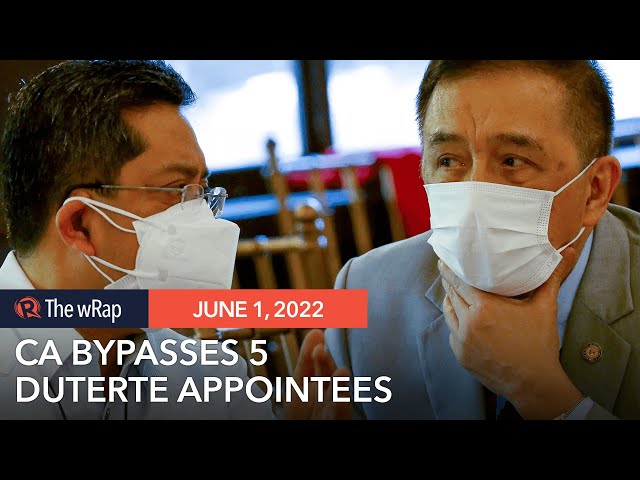