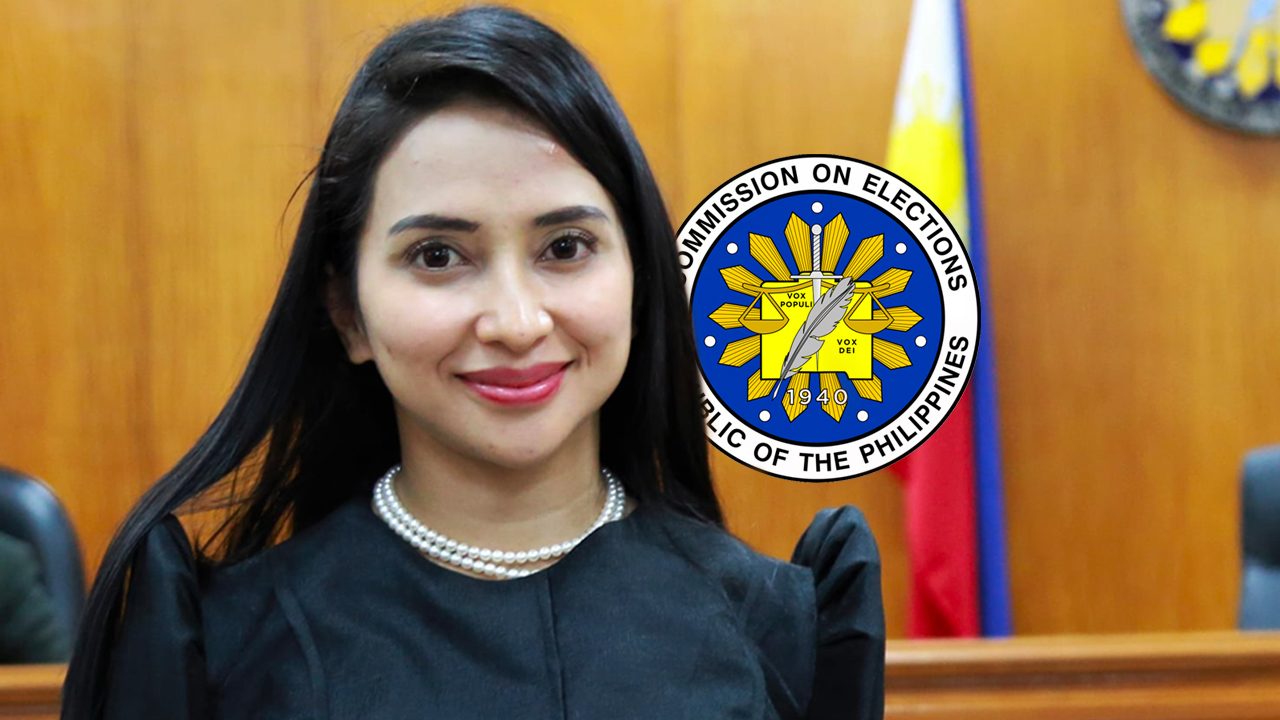 Facebook Twitter Copy URL
Copied
The new poll official, who has a background in women's and children's rights advocacy work, has close ties to President Duterte and Senator Bong Go, and has been appointed to multiple national government posts. She is also no stranger to controversy.

MANILA, Philippines – One of the three new people whom President Rodrigo Duterte assigned to the Commission on Elections (Comelec) is Aimee Torrefranca-Neri, a government official who has been appointed to multiple national posts under the present administration.

She formally assumed office on Wednesday, March 9, after taking her oath before Executive Secretary Salvador Medialdea a day prior.

Torrefranca-Neri was introduced during Tuesday’s welcome ceremony in the Comelec as a lawyer whose career in government started in the Court of Appeals in Mindanao.

She had also worked as a consultant in the Davao City Mayor’s office.

When Duterte was elected president, Torrefranca-Neri was named assistant secretary of the Department of Justice in 2016.

In 2017, she was transferred to the Bureau of Immigration, where she became deputy commissioner.

In 2018, she was transferred to the Department of Social Welfare and Development (DSWD) as its undersecretary.

Duterte was one of the guests when Torrefranca-Neri wed her husband Glenn, based on a YouTube video of the ceremony posted in 2012.

Glenn was also endorsed by the President – whom he calls “ninong” (godfather) on social media – when he ran for provincial board member in Misamis Oriental in 2016. A PDP-Laban candidate, Glenn failed to clinch a seat.

When she was working for the Davao City Mayor’s office, Torrefranca-Neri was special counsel for violence against women and children, based on her introduction during Tuesday’s welcome ceremony for new Comelec officials. 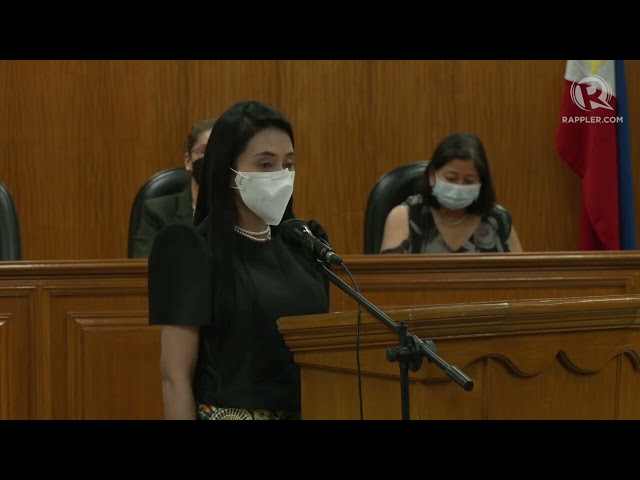 As social welfare undersecretary, she spoke up against child abuse in television interviews and prepared statements.

Torrefranca-Neri had accused Herajen Colanggo, daughter of convicted drug lord Herbert Colanggo, of trying to extort P3 million from her, after Herajen asked the help of the then-DSWD official over a land dispute case. This resulted in the younger Colanggo’s arrest in August 2021, ABS-CBN News reported.

Herajen had claimed, however, that she went to Torrefranca-Neri to get back the money they gave her – not to fix the said land dispute case – but the robbery case that her father Herbert was facing when Torrefranca-Neri was still at the DOJ.

On Wednesday, March 9, detained Senator Leila de Lima asked, “Who is Neri? Is she another sacred cow with special connection to the appointing authority?”

Reporters attending the welcome ceremony for the new Comelec officials were unable to get Torrefranca-Neri for an interview, but she delivered a speech committing to work toward peaceful elections.

“I want to make it clear that amidst all the issues thrown towards the commission, we will advocate and ensure that we will have an honest, fair, and free conduct of the election,” Torrefranca-Neri said.

“As a public servant for almost 17 years in the judiciary and executive, the trust reposed by the public is sacred,” she added. “It is my personal oath to the Filipino people to repay the public by being truthful to the values and mandate of the Comelec.” – Rappler.com