FAST FACTS: How big is Partido Reporma in 2022? 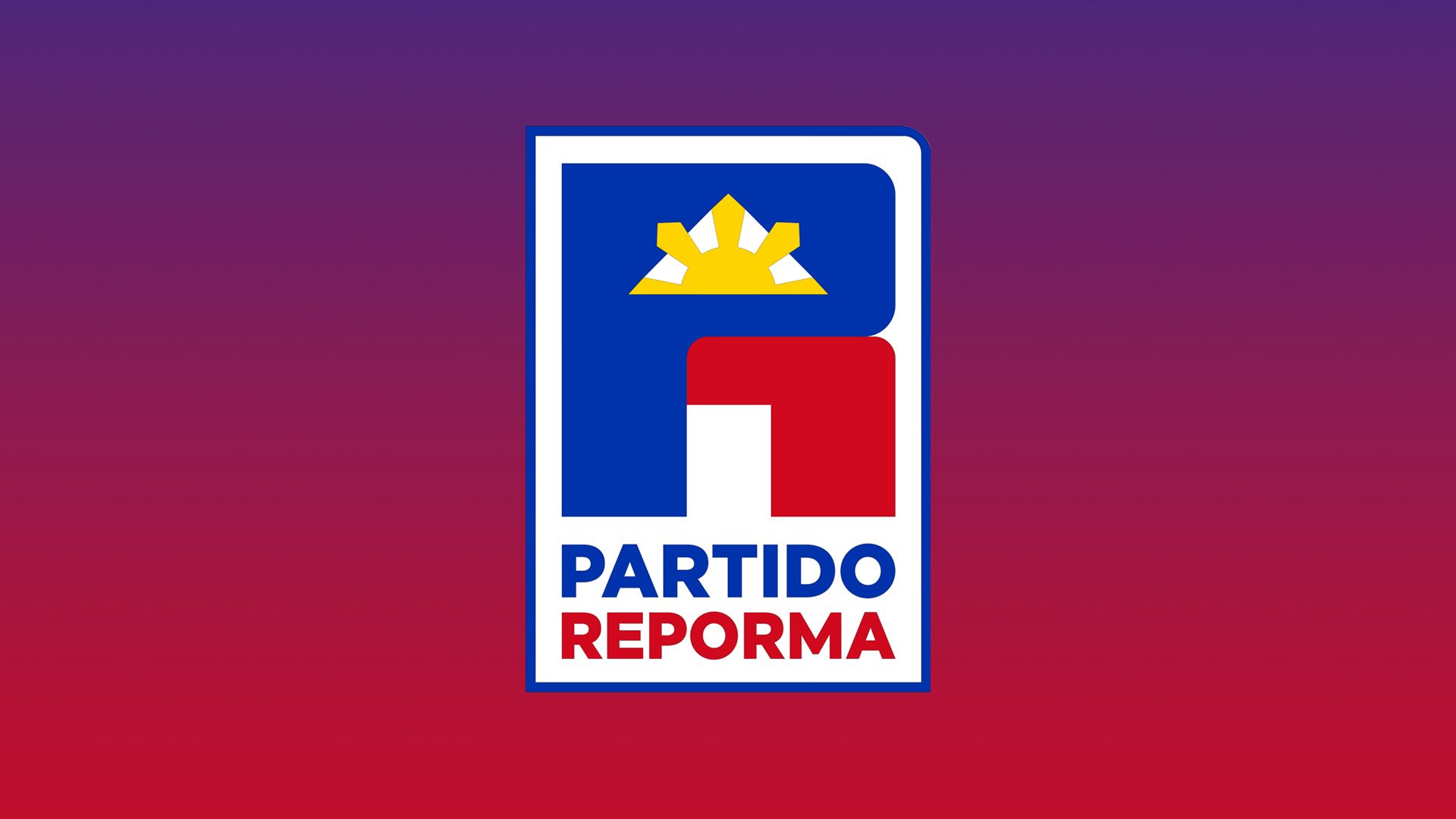 MANILA, Philippines – In his decades as a politician, Senator Panfilo Lacson only joined a political party – Partido Reporma – in 2021.

In its decades of existence after the defeat of founder and standard-bearer Renato de Villa in 1998, Reporma has not really grown until preparations for the 2022 polls started – when former House speaker Pantaleon Alvarez funded its revival and Lacson agreed to chair it.

Former defense secretary De Villa formed the Partido para sa Demokratikong Reporma (Party for Democratic Reforms) in 1998 to back his presidential run and his running mate, then-Pangasinan governor Oscar Orbos. They both lost. The last time the party won a seat in the House of Representatives was in 2004, with just a single district representation. It faded from the political spotlight after that.

On Thursday, March 24, Lacson resigned from Reporma shortly before Alvarez was to announce that it was transferring the party’s support to Lacson’s rival, Vice President Leni Robredo. Reporma, it appeared, heeded Lacson’s request for the party to keep its support for Lacson’s running mate, Senate President Vicente Sotto III.

It has yet to be seen if all local candidates who have been officially nominated by Reporma across the country will abandon their recently resigned chairman and transfer their support to a non-party mate. In practical terms, however, this is the machinery that Alvarez appeared to have taken away from Lacson and put behind Robredo, based on Rappler’s count using data from the Commission on Elections:

Partido Reporma’s candidates are concentrated in 12 of the 81 provinces: