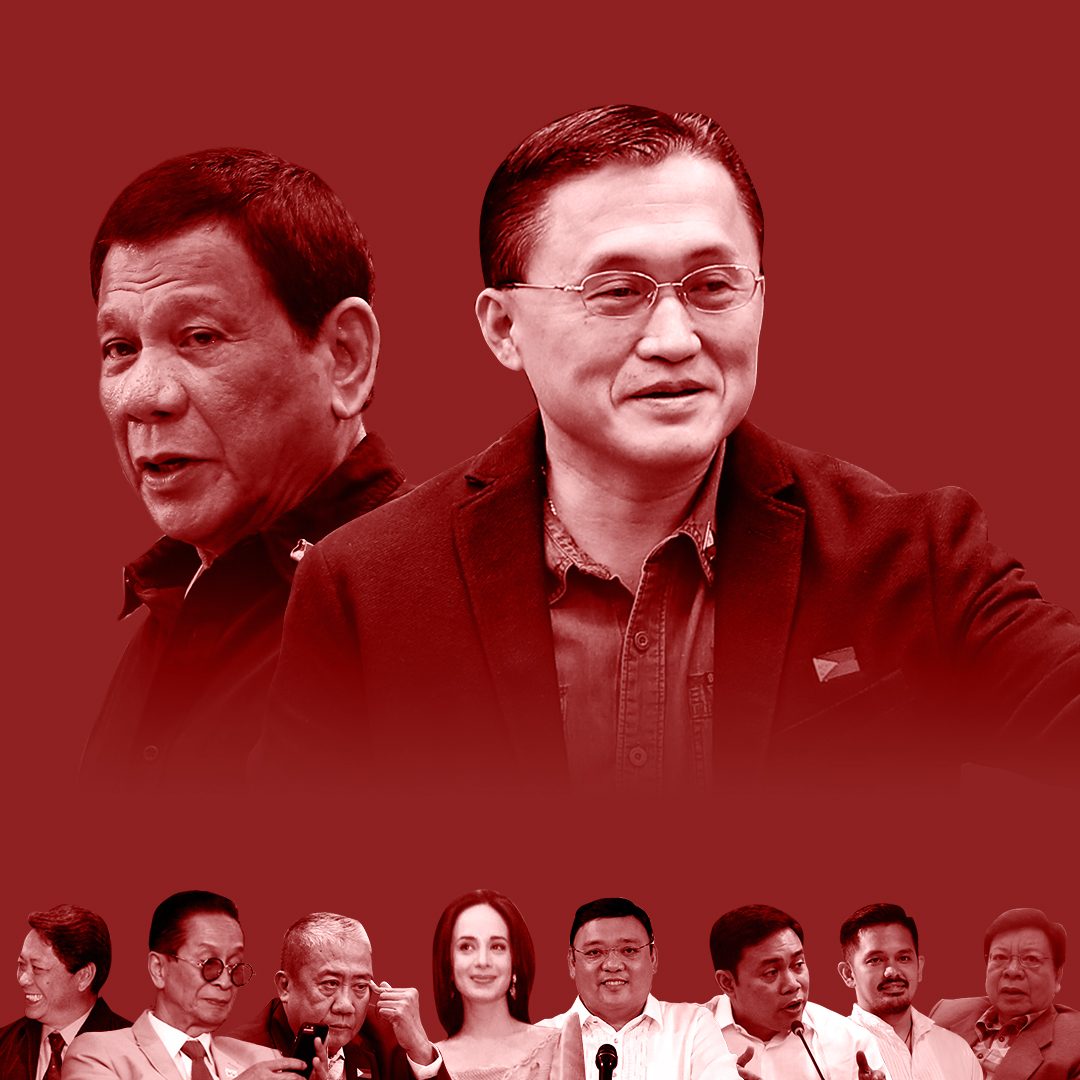 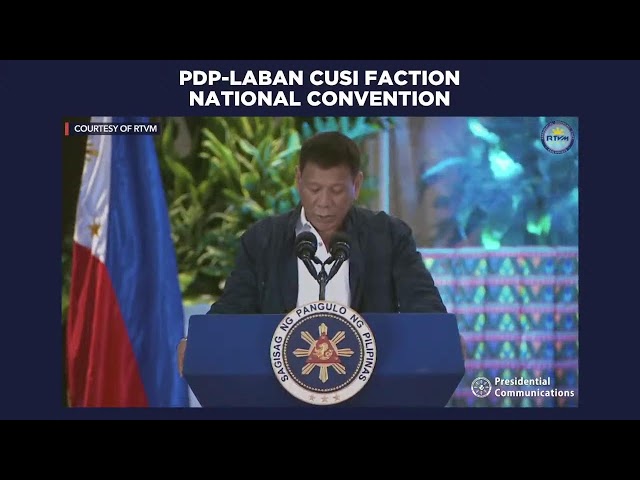 The faction also named the following nominees for senators:

The following we announced as “guest candidates”:

The other faction within the party, which is led by senators Manny Pacquiao and Aquilino Pimentel III, will hold its own assembly later in September to name their own nominees for the 2022 elections.

Get to know the candidates of the Cusi-led PDP-Laban faction for the 2022 elections. – with reports from Vernise Tantuco and Michelle Abad/Rappler.com