Basilan Governor Jim Salliman filed his certificate of candidacy for reelection for a third term under the ruling PDP-Laban on Thursday, October 7.

Misamis Oriental 2nd District Representative Juliette Uy has filed her certificate of candidacy for provincial governor, a post being eyed by two other seasoned local politicians, while her husband Julio is seeking her congressional post in the 2022 elections.

The Uy couple submitted their COCs before the provincial office of the Commission on Elections on Thursday, October 7. Read the full story. 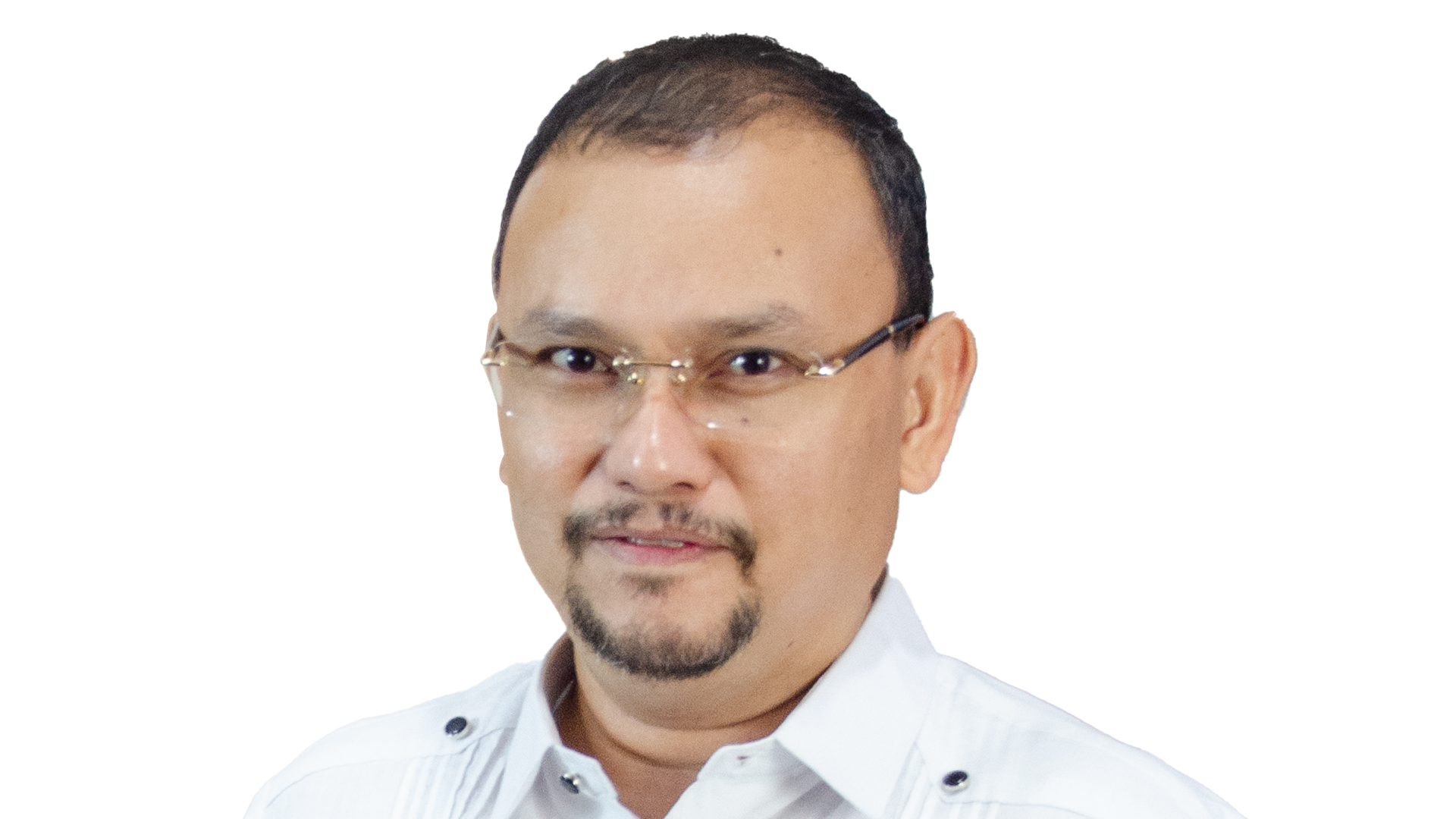 A broadcast journalist turned businessman has joined the race for the mayorship of General Santos City.

Elmer Catulpos, owner of the Brigada Media Network, filed his certificate of candidacy before the local Commission on Elections on Thursday, October 7, under the local political party Achievers with Integrity Movement.

The mayoral post would be vacated in 2022 by Mayor Ronnel Rivera, who is serving his third and final office term.

This is the first time for Catulpos, a two-term president of the General Santos City Chamber of Commerce and Industry Inc., to run for public office.

Catulpos said he has filed his candidacy but is willing to give way to former mayor Darlene Antonino-Custodio, who is still in the United States.

Catulpos was a former Radyo Bombo reporter who made it big by producing and selling food supplements promoted by his media network. 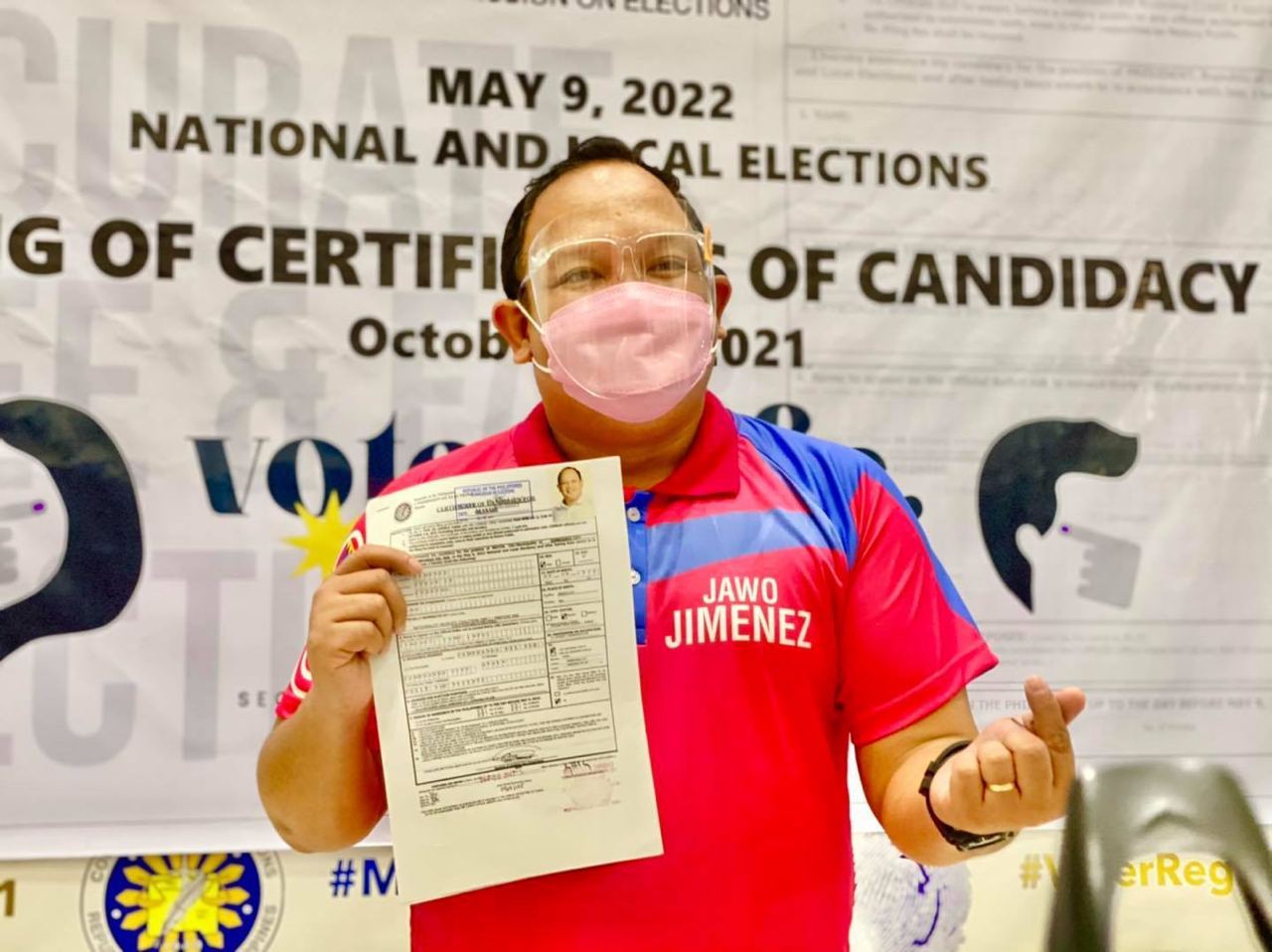 Still on his first term as congressman, Jimenez filed his certificate of candidacy for mayor before the Commission on Elections on Thursday, October 7. He was supported by Mayor Maria Isabelle Climaco’s Partido Prosperidad y Amor para na Zamboanga.

The 47-year-old has served as a member of Zamboanga’s city council for nine consecutive years, from 2007-2016. Climaco then appointed Jimenez as an executive assistant for traffic management and later as city hall’s housing division chief until his election as congressman in 2019.

Jimenez is with the National People’s Coalition that has coalesced with Climaco’s party, and he is the mayor’s preferred successor. He is an alumnus of the Ateneo de Zamboanga University, and the Arellano School of Law Foundation.

Rodriguez, who is serving his first office term since 2019 and the fourth since 2007, filed his certificate of candidacy before the city office of the Commission on Elections on Thursday, October 7. Read the full story. 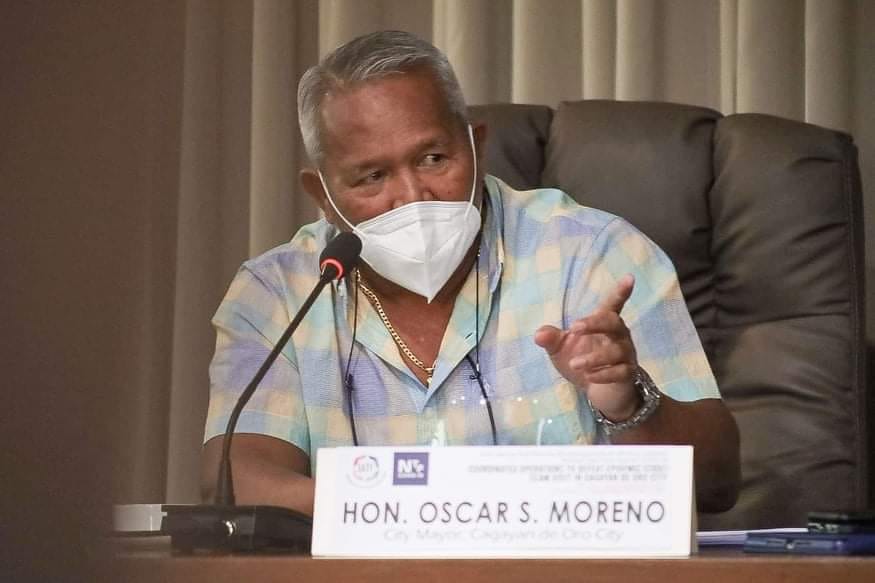 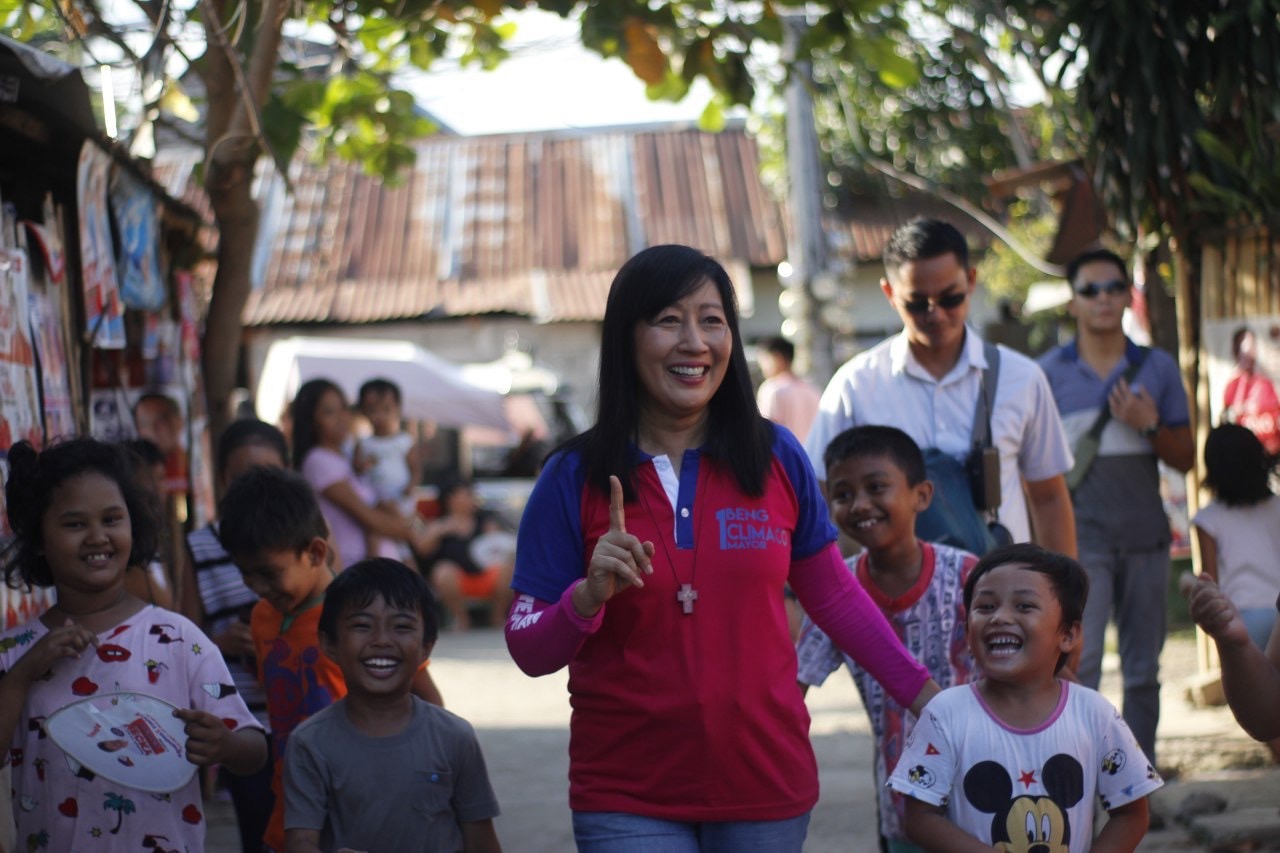 Climaco, who is serving her third and final term as mayor, submitted her certificate of candidacy before the Commission on Elections in the city on Thursday, October 7. Read the full story.

Camiguin Governor Jurdin Jesus “JJ” Romualdo led his family’s ticket in filing certificates of candidacy before the provincial office of the Commission on Elections on Thursday, October 7.

Romualdo is seeking his old congressional post in Camiguin’s lone district, while his son Xavier Jesus “XJ” is running for governor.  Read the full story.